3 surprise cuts the Panthers could make this offseason by Russell S. Baxter

The Kansas City Chiefs’ offseason is off to a good start despite some tough decisions ahead.

The Chiefs are expected to lose a number of talented players, including one Sammy Watkins from their receiving corps. Yet, on Tuesday Kansas City announced they’re bringing back another wideout, just not the biggest name of the bunch.

Marcus Kemp only caught one pass last season, but that was enough to make an impression. Kemp made his influence felt on another unit –Dave Toub’s special teams group.

Kemp first signed with the Chiefs in 2017 as an undrafted free agent, and has been a regular on special teams since 2018. Yet, he tore his ACL in the 2019 season, which stalled his progression and forced the Chiefs’ hand come 2020. Kemp had to fight for his roster spot the majority of the 2020 season, only to finally get the ax late in the year. Now, the Chiefs are admitting their mistake by bringing back the familiar face.

Chiefs have indeed re-signed WR Marcus Kemp. Chiefs might lose some of their veteran special teams aces this offseason, but Kemp remaining with the club.

Where does Marcus Kemp project on the Kansas City Chiefs roster?

With Watkins and Demarcus Robinson both potentially leaving the Chiefs in free agency, perhaps Kemp can have a greater role catching passes from Patrick Mahomes for a change. At the very least, that would provide him with far more roster flexibility than the week-to-week life of a special teams player.

Kemp is far from guaranteed a roster spot come the opening week of the 2021 campaign, but landing with a franchise that understands his value is a good start. 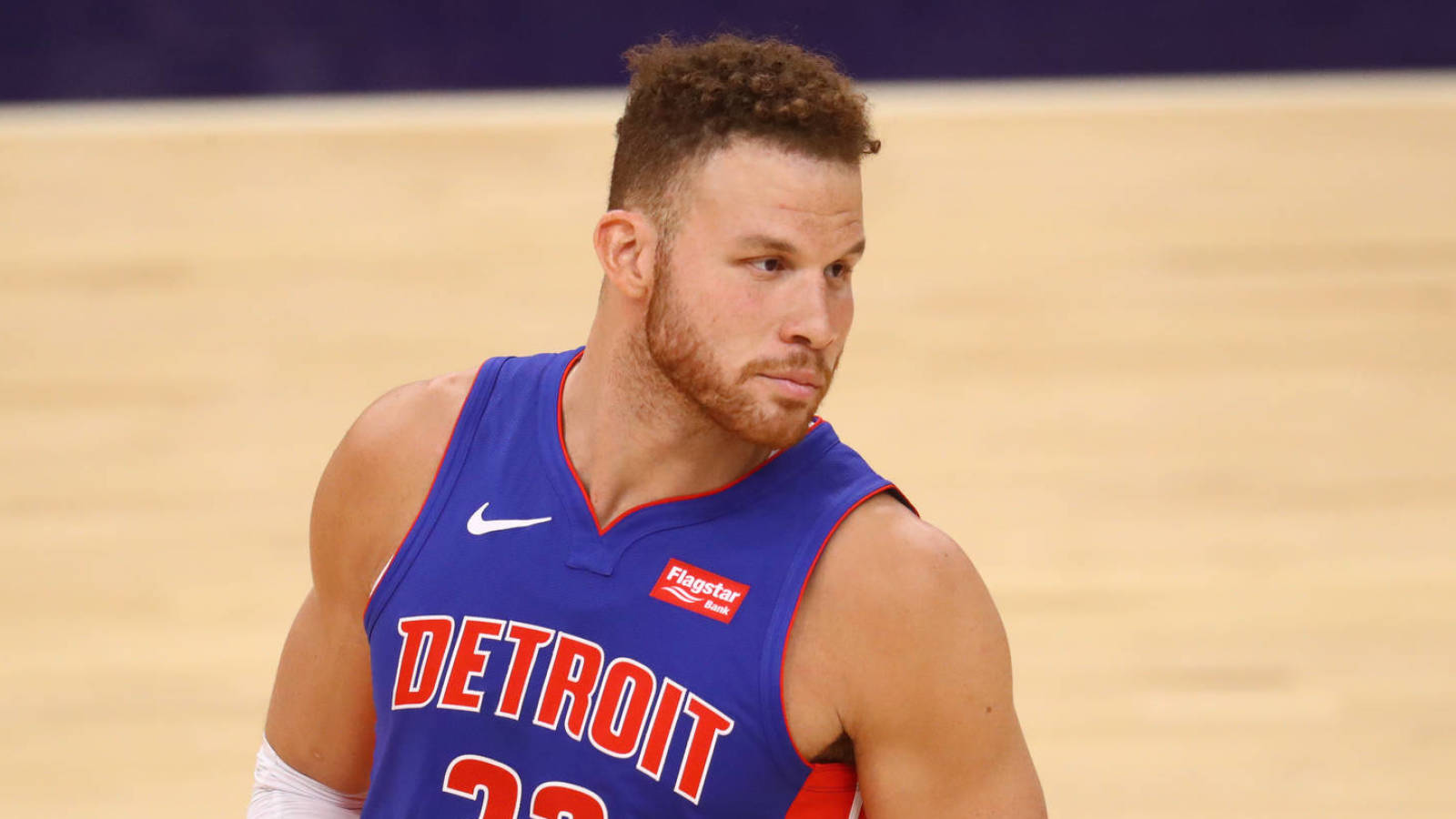