Chris Paul is expected to opt out of the final year of his contract but will most likely be staying with the Phoenix Suns.

Normally, it’d be a bad idea for a 36-year-old NBA star with a history of injuries to turn down a $44.2 million player option. But Chris Paul is not your normal point guard, and he may be considering doing exactly that after one of the most rewarding seasons of his career.

According to The Athletic’s Shams Charania, CP3 is expected to decline his hefty player option for next season with the Phoenix Suns, making himself an unrestricted free agent.

But before fans of teams like the New York Knicks or Philadelphia 76ers start daydreaming about the star point guard, ESPN’s Adrian Wojnarowski reports that if Paul declines that player option, there’s optimism that it will be to hammer out a new deal with the Suns:

Chris Paul has until midnight ET to decide on his $44M player option, but there’s optimism that if he does decide against picking it up that he and the Suns can reach a new deal when free agency opens on Monday night, sources tell ESPN.

None of this should be surprising. While it’s easy to envision CP3 in a major market where he can compete for a championship, he literally just reached the NBA Finals for the first time in his 16-year career in Phoenix. He originally pushed for his trade from the Oklahoma City Thunder to the Suns in order to play with Devin Booker, he has an extremely close relationship with head coach Monty Williams and transcends basketball, he’s raved about teammates like Deandre Ayton and Mikal Bridges all season long, even going as far as saying Bridges was like “one of his sons.”

Combine that team success with a young core that will help ease his burden as he gets older, and then throw in the leverage of helping Phoenix end an 11-year playoff drought and a 28-year Finals drought, and both sides have plenty of incentive to run it back next season.

Paul could opt out and earn less per season if he gets a three-year deal in the $90-100 million range, which would allow Phoenix the space to re-sign backup guard Cameron Payne and still get rookie extensions done for Bridges and Ayton. CP3 knows his prime is dwindling, so starting over yet again wouldn’t make sense. The Suns are on an upward trajectory with this young core after taking a 2-0 lead in the Finals, and as long as the front office is willing to pay up like it’s been indicating all season, it’s unlikely CP3 will even hear other offers on the open market. 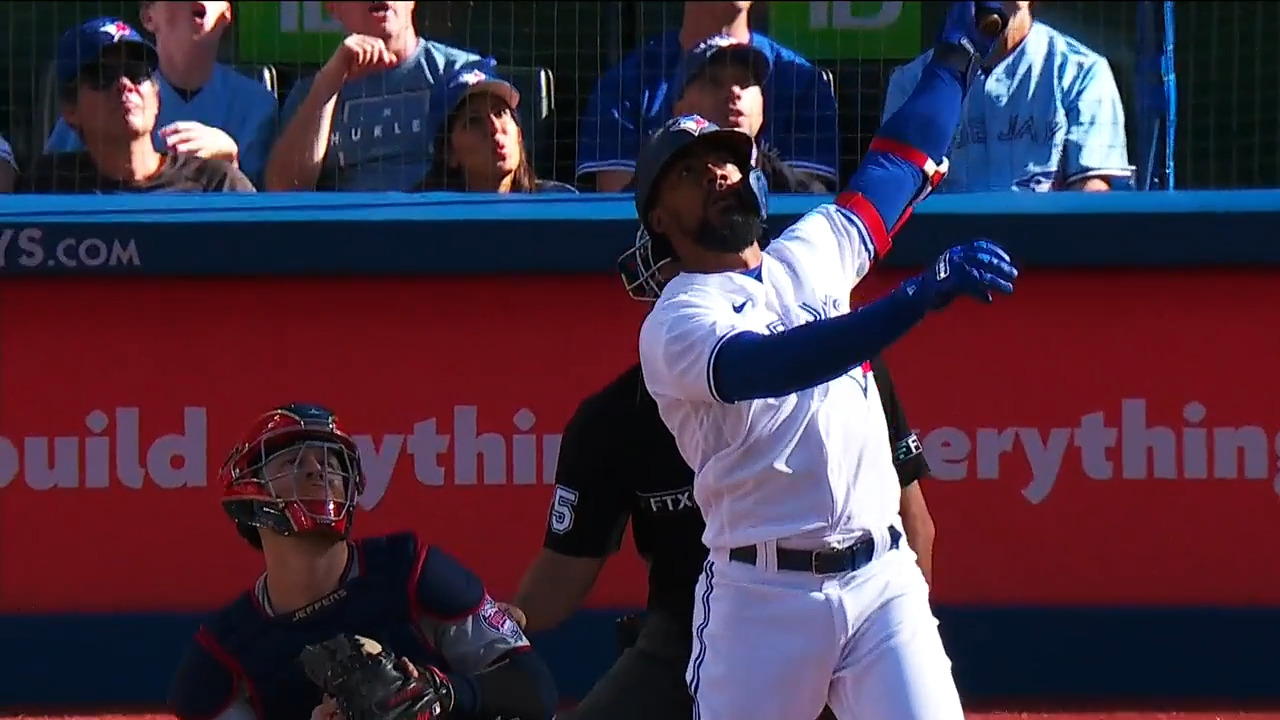