Christian Williams is happy to forgive Potters Corner a poor run over hurdles and is keen to have a crack at Tiger Roll and Easysland in the Glenfarclas Cross Country Chase at Cheltenham.

In winning the Welsh National last season the 11-year-old sparked wild celebrations as a home winner of the great race – and he also had the unusual honour of ‘winning’ the Virtual Grand National when last year’s event was cancelled due to the pandemic.

This season has all been built around a trip to Aintree via Cheltenham in March, but after a good first run over the cross-country course in November, things have not gone quite according to plan.

He had to miss gaining further experience at Cheltenham in December and has run over hurdles the last twice – most recently at Exeter when he was pulled up.

“I’ve just put a line through it,” said Williams.

“The ground was terrible. He’s gone on soft before but that was something else, it was a hurdle race and I’m happy to just forget about it.

“We scoped him before he went and it was clean and took a blood test when he got back which was spotless.

“I’ve never seen him look as well as he does now and we took him to school at Cheltenham the other day and he’s never schooled as well so I’m hoping it’s just a blip.

“I can’t really be bullish given what happened at Exeter, but you can also pick holes in Tiger Roll and Easysland.

“We’re looking forward to it, we’ve got the horse where we want him. I would have preferred another race over the fences, but we missed December with a dirty scope. We got a school into him though and I’m very pleased.” 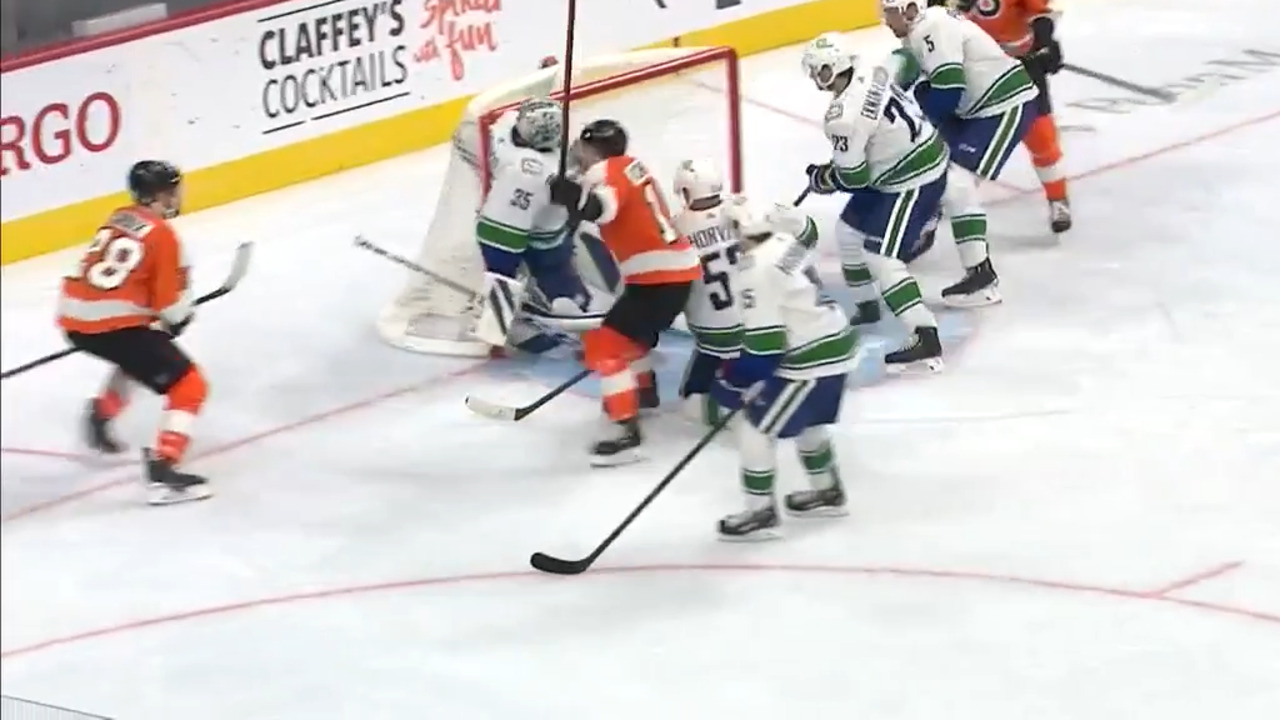 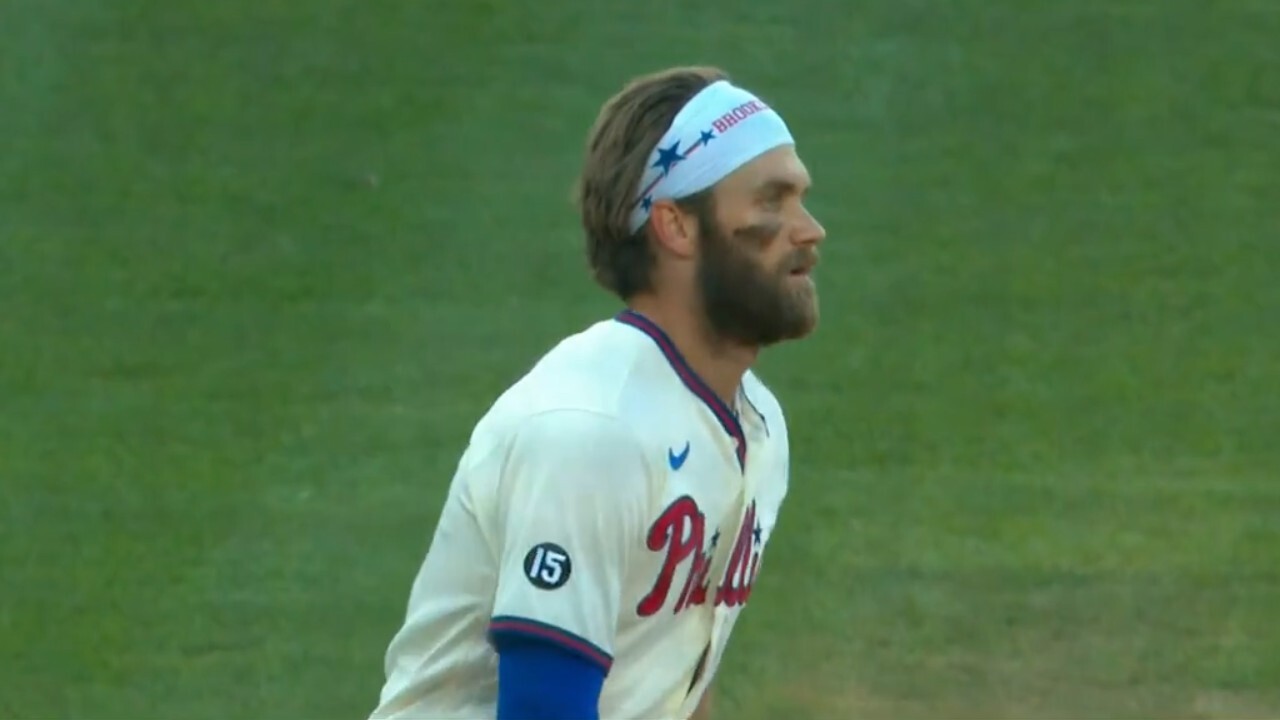