Clan Des Obeaux, who won a rescheduled running of the Denman Chase at Ascot two years ago, is not even entered in the Gold Cup this season – with his dislike of Prestbury Park’s undulations well proven at this stage of his career.

The nine-year-old had to make do with minor honours in third when bidding for a hat-trick in the King George at Kempton on his latest appearance, but Nicholls hopes he can open his account for the campaign on a track where he is unbeaten in two starts.

He said: “Clan des Obeaux is in good form and he’s won this race before, when it was restaged two years ago at Ascot.

“There’s this thing that he’s better right-handed, but he’s run very well left-handed and has won at Newbury twice before. A flat track suits him nicely, so we won’t be complaining about that.

“His run at Haydock (when second in the Betfair Chase) was very good, and I think we can improve on Kempton.

“We’re in slightly calmer waters than his previous two at Haydock and Kempton, but this race has been the goal.”

Harry Cobden is back on board Clan Des Obeaux for the first time since finishing eighth in last season’s Gold Cup, and is looking forward to renewing the partnership.

“He’s in really good form at home. I schooled him earlier in the week, and he’s been working well,” said the jockey.

“He came out of the King George well and he’s in good form, (so) we’re hoping for a good run.”

Nicholls also runs Secret Investor, who was runner-up to Native River in this race 12 months ago.

He added: “Secret Investor wouldn’t want the ground too soft. He’s a much better horse on spring ground and when he’s fresh.

“With his rating in the early 160s, it makes it hard for him in handicaps, so he’ll run as well.”

Clan Des Obeaux’s biggest threat appears to be the talented but difficult to predict Lostintranslation.

Colin Tizzard’s charge won last season’s Betfair Chase at Haydock before going on to finish a close-up third in the Gold Cup, but has failed to fire both at Haydock and in the King George this season.

Assistant trainer Joe Tizzard is hoping the combination of a recent wind operation and an upturn in stable form in recent weeks will lead to an improved performance this weekend.

“We had him in the Ascot Chase and the Denman this weekend, and the decision to run at Newbury is purely based on ground,” said Tizzard.

“Had it been nice ground we were actually quite keen on the Ascot race over two-miles-five around there.

“Newbury takes the rain well, and we’ve had a couple of dry-ish days there this week. The ground going to be good to soft/soft, which is what we want for him.

“We’re happy with him going into the race.”

Nicky Henderson’s Champ was due to take on Clan Des Obeaux and Lostintranslation in the Denman Chase last weekend, but the decision to put the meeting back eight days after the original fixture was lost to frost prompted a surprise change of plan.

The JP McManus-owned gelding will instead make his first competitive appearance since his last-gasp victory at last year’s Cheltenham Festival over an extended two miles in the Betfair Game Spirit Chase.

While connections acknowledge the trip is on the short side for a horse viewed as a legitimate Gold Cup contender, the Game Spirit is viewed as a more suitable comeback target – with the blue riband less than four weeks away.

The owner’s racing manager Frank Berry said: “Nicky is happy with him – and rather than give him a slog over three miles, Nicky thought that maybe running over two miles might sharpen his jumping.

“He’s had a few niggly problems that have held him up, but Nicky thinks he’s in good form, so we’ll see how we get on.”

The likely favourite for the Grade Two contest is Nicholls’ Greaneteen, who was last seen filling the runner-up spot behind stable companion Politologue in the Tingle Creek at Sandown in December.

“I think there is more to come, and next year he’ll be even better than he is now – he’s going to get better with experience,” said Nicholls.

“He’s in good shape and fit and ready to run very well.

“I don’t want to make the wrong decision and run him in the wrong race at Cheltenham, so this will be a good guide as to how much he’s improved and where we should end up going.”

Nicky Henderson is triple-handed in his bid for a sixth victory in the Betfair Hurdle at Newbury on Sunday.

It is 23 years since the master of Seven Barrows first plundered the always-competitive handicap with Sharpical, since when he has added to his tally with dual winner Geos (2000 and 2004), Landing Light (2001) and My Tent Or Yours (2013).

His two chief contenders for this year’s renewal are the unexposed course-and-distance winner Mister Coffey and top-weight Buzz.

Henderson said: “Mister Coffey finished third at Sandown last time, and I think we’ve got to assume his education is over now and ride him with more confidence and more prominently.

“There’s no point trying to drop him out in a race like this. We’re hopeful Nico can ride a normal race, which should make it easier.

“Buzz seems to have improved a fair bit this year. He acts on soft ground, was very good at Ascot and began the season by finishing third in the Welsh Champion Hurdle.

“He has run three very sound races, but consequently has crept up the handicap. We’re claiming off him to help a bit.”

Henderson’s third string is outsider Fred, who reverts to hurdling after finishing fourth on his chasing debut at Warwick in the autumn.

The two at the top of the market are Dan Skelton’s Cadzand and the Jonjo O’Neill-trained Soaring Glory.

Runner-up on his hurdling debut at Ayr, Cadzand has since produced two impressive performances to win at Warwick and Kempton.

Mark Speelman, racing manager for owners Chelsea Thoroughbreds, said: “He travelled like a nice horse last time at Kempton – and the form has worked out since, with the second (Christopher Wood) winning the Scottish Champion Hurdle at Musselburgh.

“He does look to be a horse who will hopefully be suited by a big field. He really caught the eye at Kempton and quickened up nicely, showing a nice turn of foot and putting the race to bed.

“Obviously he’s got a bit more weight to carry, but hopefully he can continue his progress.”

The seven-year-old reverts to handicap company after chasing home Metier in the Tolworth Hurdle at Sandown last month.

“He’s a chaser in the making, but certainly has plenty to give for the rest of this season over hurdles,” said Pauling.

“Like with a lot of horses, he’ll only get better and better with age.

“I think he goes to Newbury with a great shout. He’s a very strong traveller, he’s a great jumper and he handles very tough ground.”

Dan Murphy’s Canucks Mailbag: What changes are on the horizon? 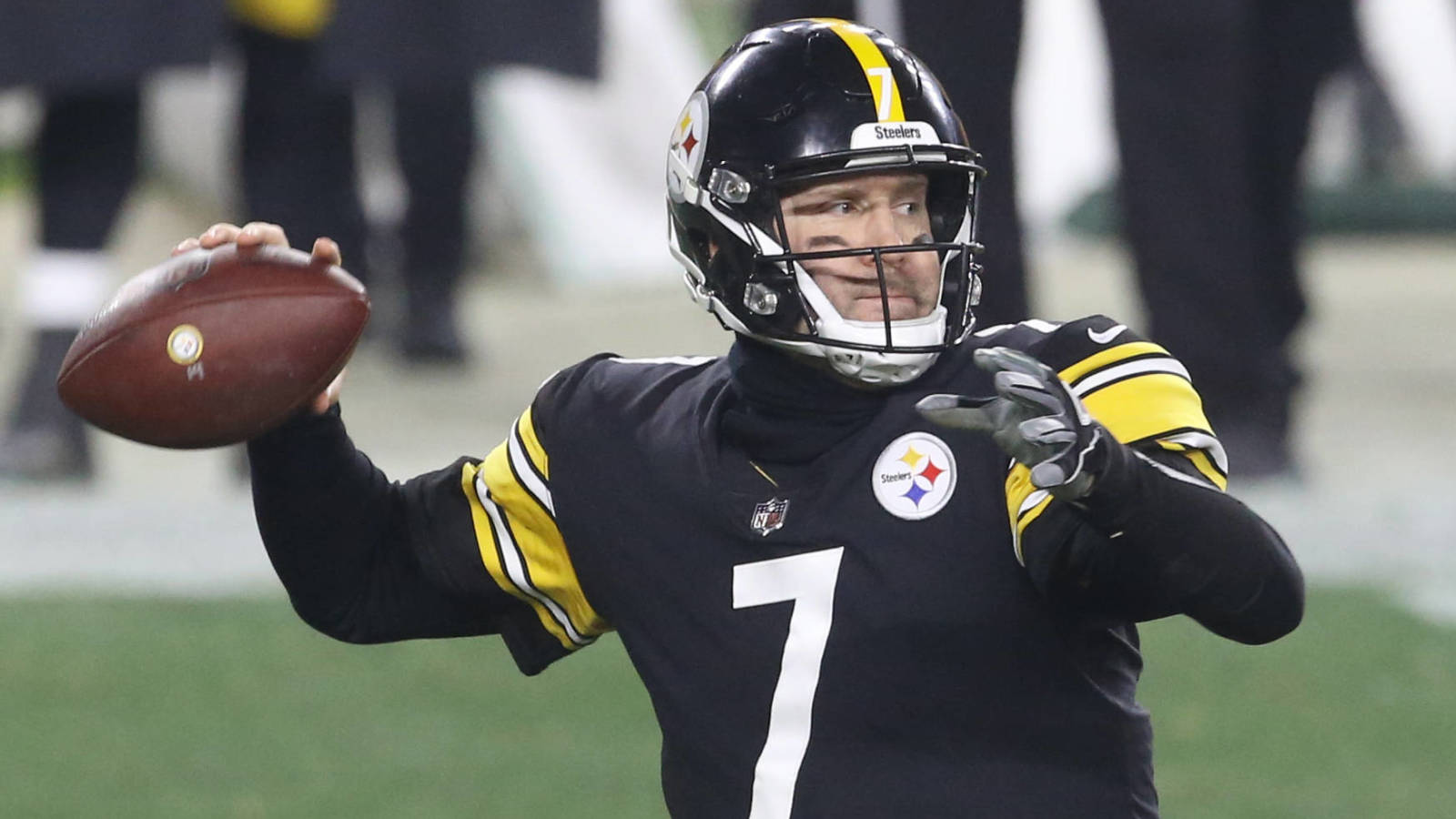 Ben Roethlisberger will be Steelers starting QB in 2021?