Etienne, a 5-foot-10, 215-pound tailback, finished four years at Clemson as the Atlantic Coast Conference’ all-time leading rusher with 4,952 yards and 70 touchdowns. He helped the Tigers win four league titles from 2017-20 and the national championship in 2018.

Etienne ran consecutive unofficial 4.40-second times in his two 40-yard dash attempts in front of NFL personnel from every team except the Dallas Cowboys. Pittsburgh’s Mike Tomlin was the only head coach in attendance, although several general managers including those from Arizona, Buffalo, Green Bay, Miami and Pittsburgh were on hand.

Etienne believes he showed he’s an every-down running back that can impact a game in multiple ways.

“I’m one of the best skill guys in the draft. I’m able to do it all,” he said. “I just possess a lot of things that are God-given that a lot of guys don’t possess.”

A more sculpted Etienne — he added about 10 pounds of apparent muscle since Clemson’s 49-28 loss to Ohio State in the Sugar Bowl on Jan. 1 — showed off his hand-off exchanges, caught passes and fielded kicks.

The versatile Etienne caught 102 passes for 1,155 yards and eight touchdowns in his career. He was back on kickoffs most of his career and added punt returns this past season.

In typical years, this would’ve been the chance for Etienne to build on his showing at the NFL Combine for prospects. But due to the coronavirus pandemic, the NFL cancelled that session and instead focused on individual school pro days.

“I only get one opportunity at this,” said Clemson receiver Cornell Powell, who took part in the session.

Etienne expected to share t he pro day stage with Lawrence, the long-haired, cannon-armed passer considered the likely No. 1 overall pick by Jacksonville in April’s draft.

Lawrence, though, had a solo session on Feb. 12 so he could have surgery on his non-throwing, left shoulder. The operation took place a few days later and Lawrence has said his rehab is going well and he’ll be ready for NFL training camp this summer.

Jacksonville’s new coach, Urban Meyer, said this week that Lawrence did not disappoint.

“I thought he did great,” Meyer said. “We’ve had a couple of Zoom calls with him and he’s been great and we like where we’re at with him.”

Where Etienne will end up is not as clear. The senior passed up the NFL a year ago, hoping to improve his draft grade from a second to a first-round selection with a final year in college.

Etienne is projected as a late first or early second-round selection, according to various mock drafts. No matter where he winds up, Etienne is grateful for his time with the Tigers.

“Coming back, I made myself a more complete back,” he said. “At the end of the day, I just have to prove myself worthy” of being a first-round pick.

Left tackle Jackson Carman, a junior who gave up his final season, is considered a potential first-round NFL selection. He did not take part in drills Thursday, instead he’s scheduled to work out on campus April 15.

Clemson receivers Amari Rodgers and Powell, who combined for 130 catches, 1,902 yards and 14 touchdowns this season, both are likely later-round draft picks after running sub 4.50-second 40s.

Clemson coach Dabo Swinney has had 13 players taken in the first round since becoming Tigers coach midway through the 2008 season. While that total will grow this season, he’s more thrilled about the chances his guys get to show off their talents to the pros.

“This is always a great day, super exciting,” Swinney said. “Something that these guys have dreamed about and worked so hard to get to this point.” 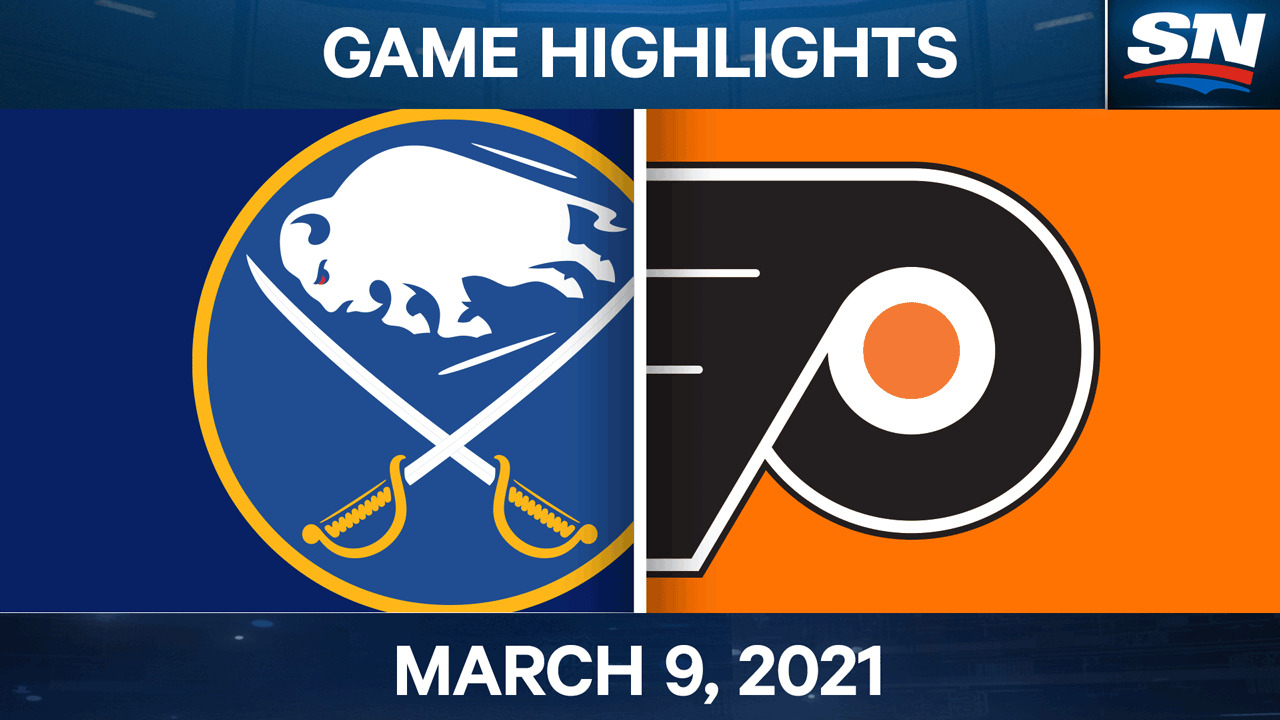