FILE — Paul George #13 of the Los Angeles Clippers reacts to a play against the Los Angeles Lakers during the second quarter at Staples Center on April 04, 2021 in Los Angeles, California.  Katelyn Mulcahy/Getty Images/AFP

Powered by the hot shooting of talented swingman Paul George, the Los Angeles Clippers outlasted the visiting Portland Trail Blazers 133-116 on Tuesday at the Staples Center.

“I just felt good,” said George, who has been dealing with a lingering foot issue. “My foot felt good today. I felt explosive. I just came out trying to attack, come out score and finish.”

Los Angeles upped its record to 4-2 on the team’s nine-game homestand. The Clippers started the game making their first nine shots. L.A. also got a boost from the return of point guard Patrick Beverley to the starting lineup. Beverley had been out since March 11, missing 12 games with right knee soreness.

Beverley finished with eight points, four rebounds, three assists and a steal in 20 minutes of work. Clippers head coach Tyronn Lue had Beverley on a minutes restriction in his first game back from injury.

Recently released by the Houston Rockets, the Clippers signed versatile big man DeMarcus Cousins to a 10-day contract, giving L.A. some size up front with Serge Ibaka still nursing a lower back injury. Cousins was at the game and played, finishing with seven points and four rebounds.

While the Clippers led big early, the Blazers chipped away at L.A.’s lead and only trailed 73-66 at the half. Portland used the free-throw line to work back into the game, with the Blazers making 16 of 21 shots from the line in the first half.

However, the Clippers did a good job defensively of keeping Damian Lillard from getting to the basket. Lillard shot just 2 for 14 from the field and finished with just 11 points.

Showing his frustration, Lillard received a technical foul for arguing a non-call on a drive to the basket.

The Blazers managed to cut L.A.’s advantage to two points midway through the third quarter but would not get any closer the rest of the way and the Clippers upped their lead back to double digits in the fourth and led comfortably the rest of the game.

The Blazers had to play without Jusuf Nurkic, who experienced right knee inflammation after playing in back-to-back games on Friday and Saturday. Enes Kanter started in place of Nurkic, finishing with 13 points and 15 rebounds.

Nurkic attended the game and was on the bench for the Blazers.

With the road loss, the Blazers now travel to Utah to face the Jazz on Thursday and then return to Portland for three home games against the Detroit Pistons, Miami Heat and the Boston Celtics. 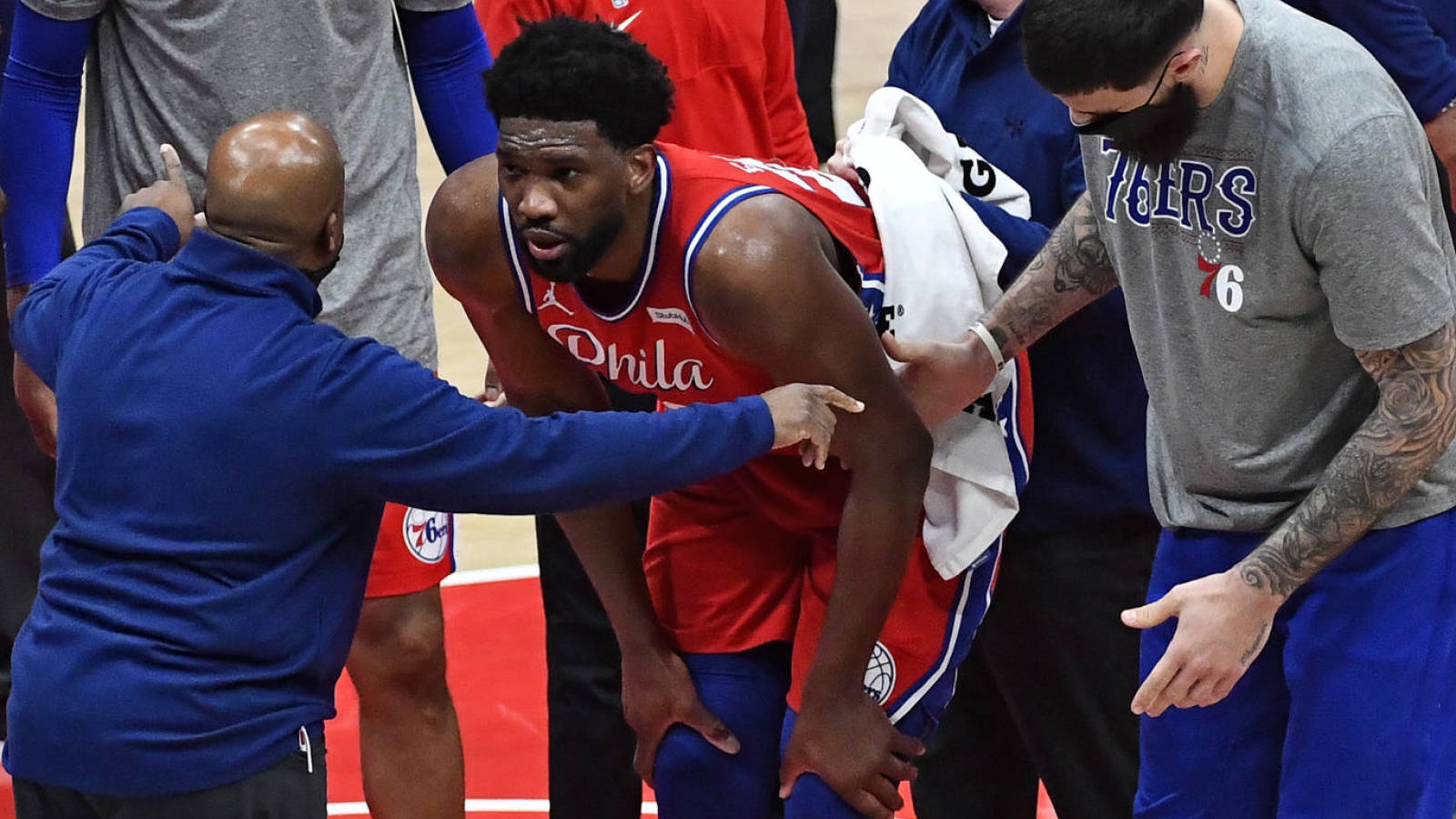 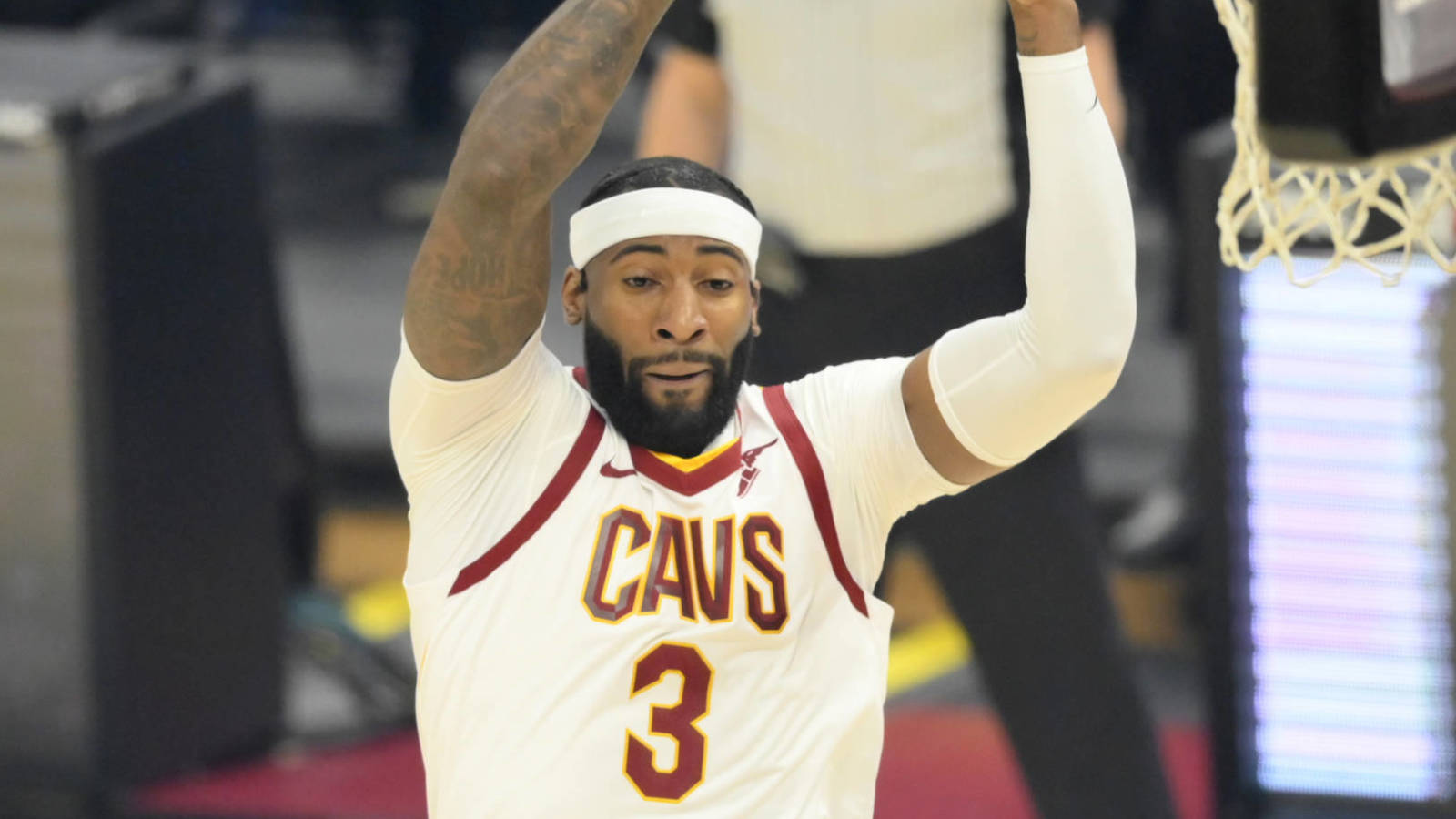