Leonard said Sunday at the All-Star Game in Atlanta that he’s planning to play for USA Basketball at the rescheduled 2021 Tokyo Olympics, according to The Associated Press (h/t ESPN).

The 29-year-old spent his first seven seasons in the NBA with the Spurs and Popovich, helping the franchise capture a title in 2014. Popovich will serve as head coach at the Olympics for the first time this summer.

The Tokyo Olympics are slated to begin July 23, with USA Basketball’s first game coming against France on July 25. This could make things difficult for Leonard.

The Clippers are considered one of the top teams in the Western Conference and could make it to the NBA Finals. If the Finals go the full seven games, Leonard’s season might not end until July 22.

Regardless, it seems like the five-time All-Star has his mind set on competing for gold. 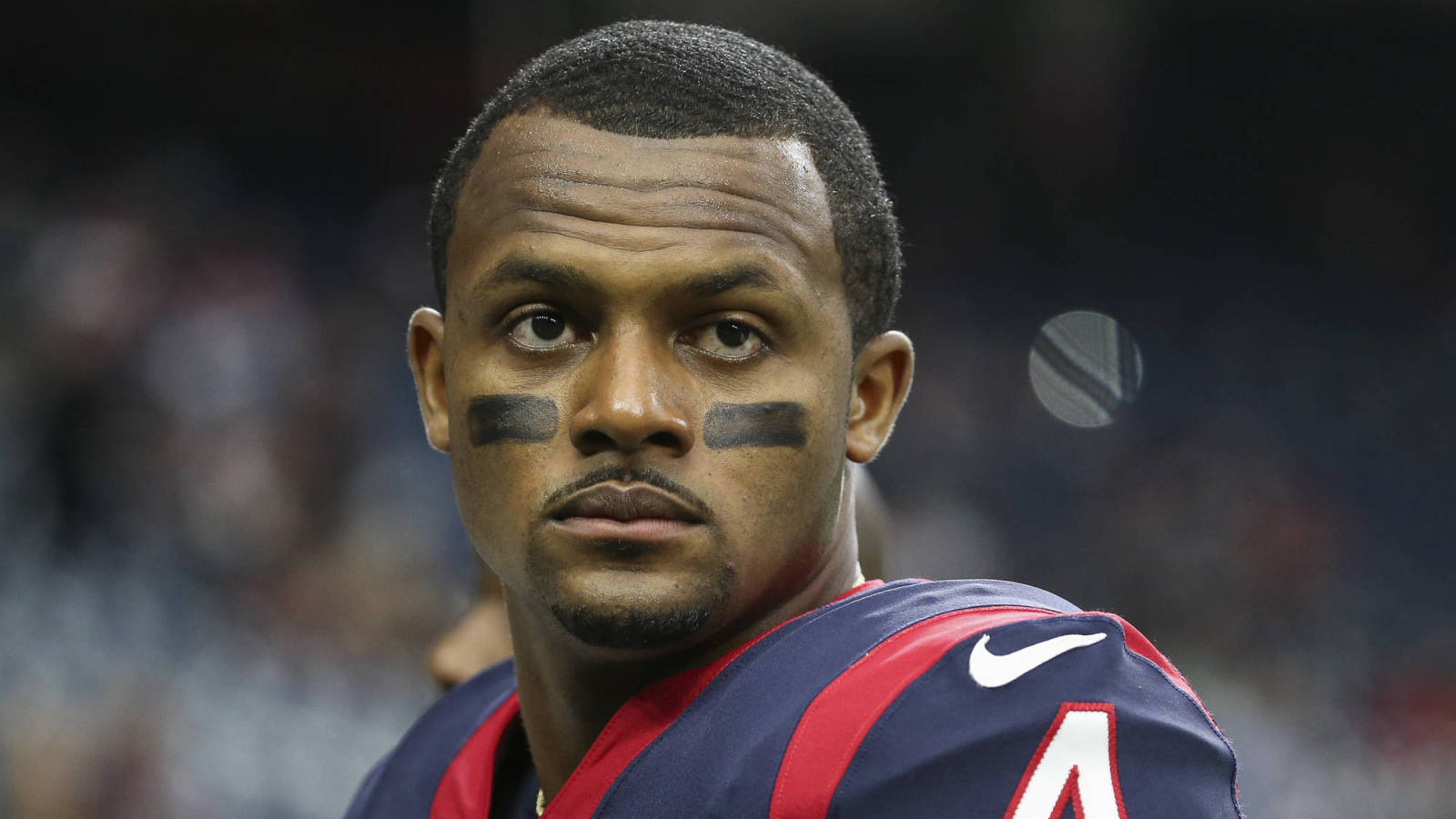 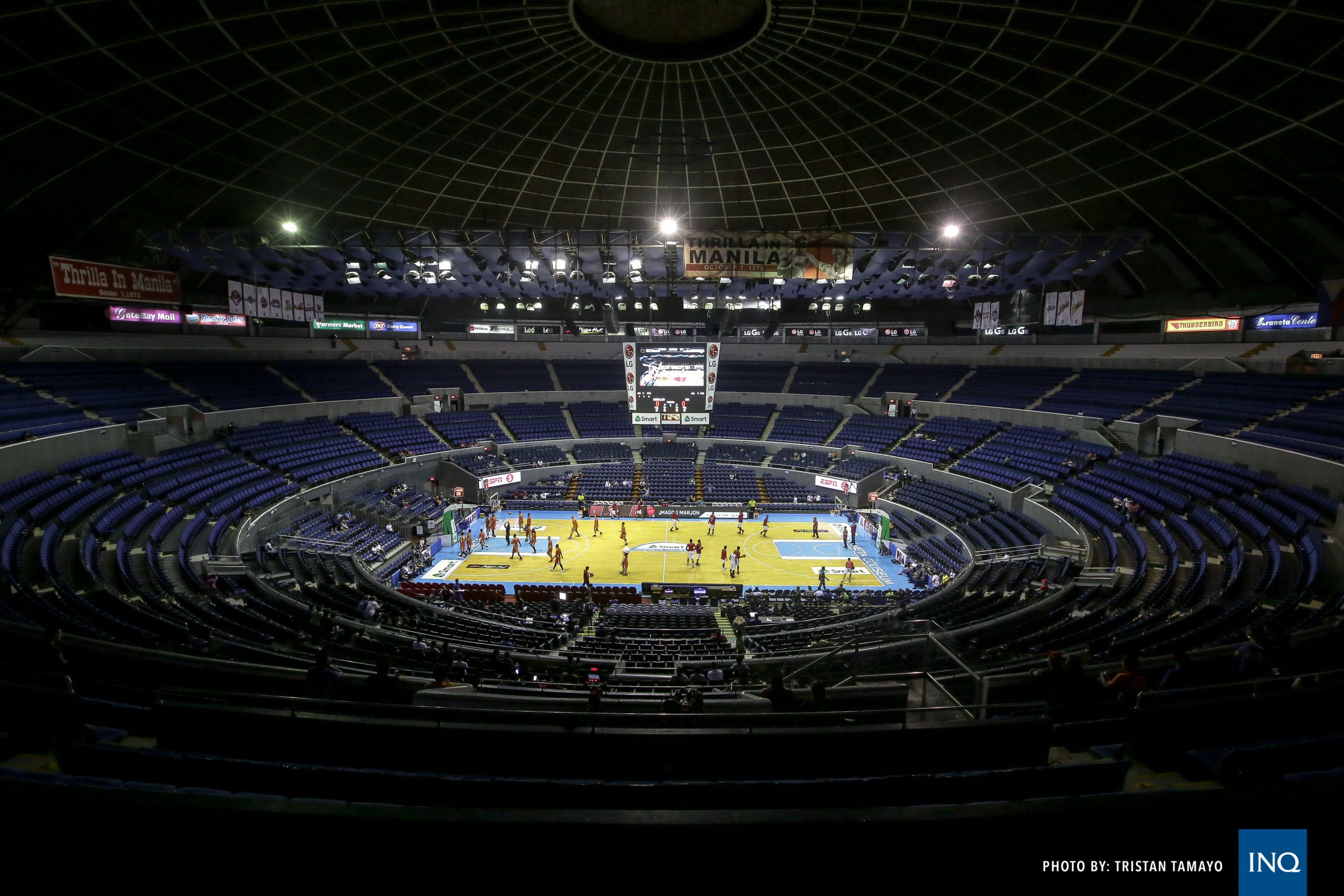 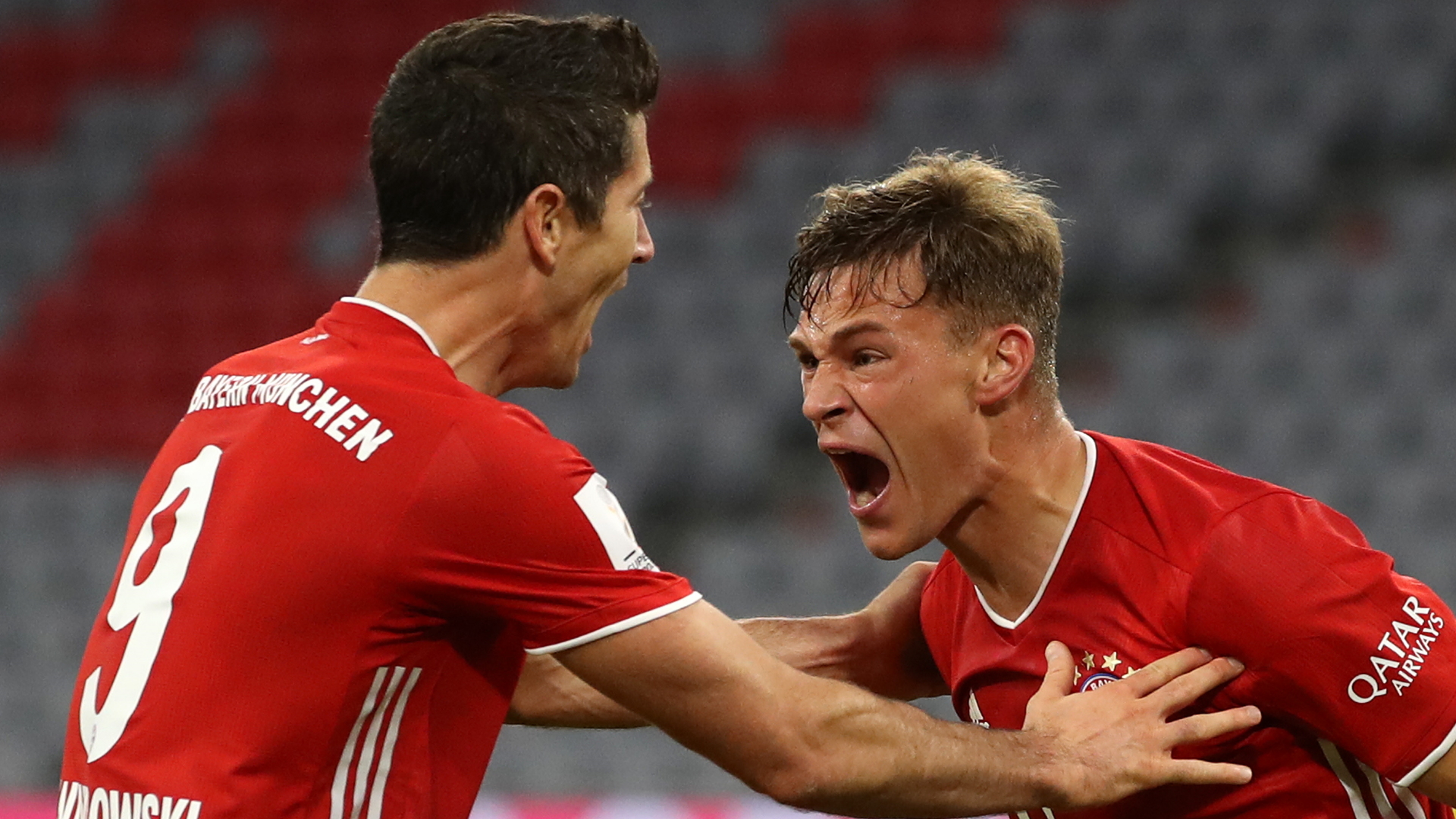