Passing may be all the rage in college football but these 10 running backs enter the 2021 season as the best in the country ready to dominate the ground.

Once upon a time in college football, it was three yards and a cloud of dust as teams consistently relied upon the rushing attack to get the job done offensively. As we head into the 2021 season, though, that has changed dramatically. The majority of programs — especially the elite ones in the country — have shifted to a more pass-centric offensive approach.

Despite this, we can’t forget about the running backs. Just last season, we saw Najee Harris play a critical role for Alabama, Travis Etienne shoulder a huge load from the backfield in Clemson, and even Trey Sermon shine bright in the spotlight. Those, of course, were all three backs who played a pivotal role for College Football Playoff teams as game-changers at an evolving position.

So who are those game-changing types of running backs going to be in the 2021 college football season? We’ve ranked the 10 best, starting with perhaps a shocking name out in Norman, namely because it’s probably not the guy you think.

It’s hard to think of two more polar opposite states of college football programs than what Eric Gray is transferring between, going from the smoldering ruins of the Jeremy Pruitt era at Tennessee to the high-octane, free-wheeling offense of Oklahoma under Lincoln Riley. And that plays into why Gray makes the cut of these rankings.

Based on what he did in two seasons with the Volunteers, it might seem like an odd inclusion. Gray suited up for 22 games in Knoxville and rushed for 1,311 yards (5.1 yards per carry) and eight scores while also catching 43 balls for 369 yards and three touchdowns. However, if you watch him on film, you see a player who’s much more talented than those stats.

Oklahoma should afford him the opportunity to unlock that. Gray doesn’t leave defenders in the dust in a straight line but he’s incredibly elusive and has tremendous balance. Couple that with his ability to catch passes out of the backfield and he could be set up for a huge rise to stardom as part of the Sooners offense that seems ideally suited to his strengths.

Kennedy Brooks returns to Oklahoma after opting out in 2020 but Gray’s arrival should push Brooks to a backup role. Even if Brooks has experience with the Sooners, the incoming transfer is the better player and better-suited back for the offense. If he gets that opportunity, he could make ranking him even 10th look quite silly. 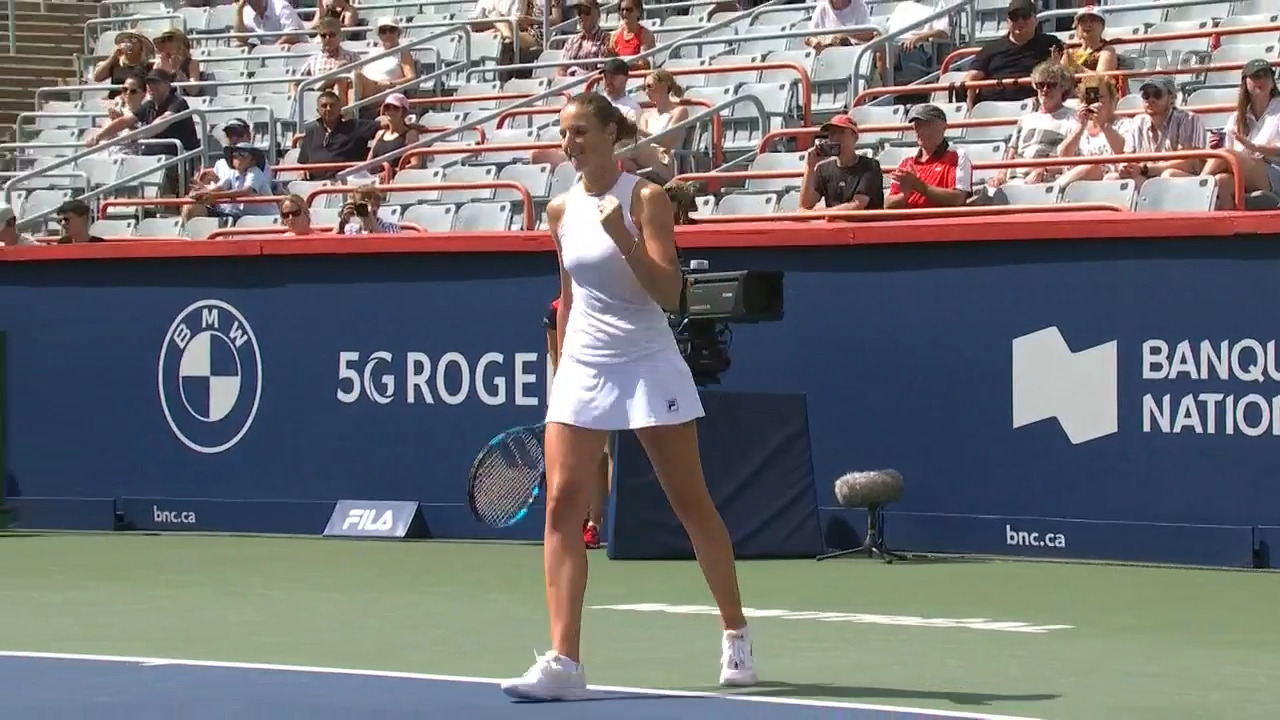