Carson Wentz won’t debut with the Indianapolis Colts wearing No. 11.

Wide receiver Michael Pittman Jr. admitted in an interview with TMZ Sports that he doesn’t plan on giving up the number for the former Philadelphia Eagles signal-caller.

“I spoke to (Wentz) and he was just seeing how locked in I was to No. 11, and I told him I was locked in and he was like, ‘That’s cool, bro, because I’m probably gonna switch anyway.'”

Wentz has worn No. 11 since his days at North Dakota State. It’s unclear which number he’ll choose for the upcoming season.

The Colts acquired Wentz from the Eagles in exchange for a third-round pick and a conditional 2022 second-round pick. He’ll reunite with former Eagles offensive coordinator Frank Reich.

NZ vs Aus: ‘Partnership with Williamson set the game for us’, says Guptill 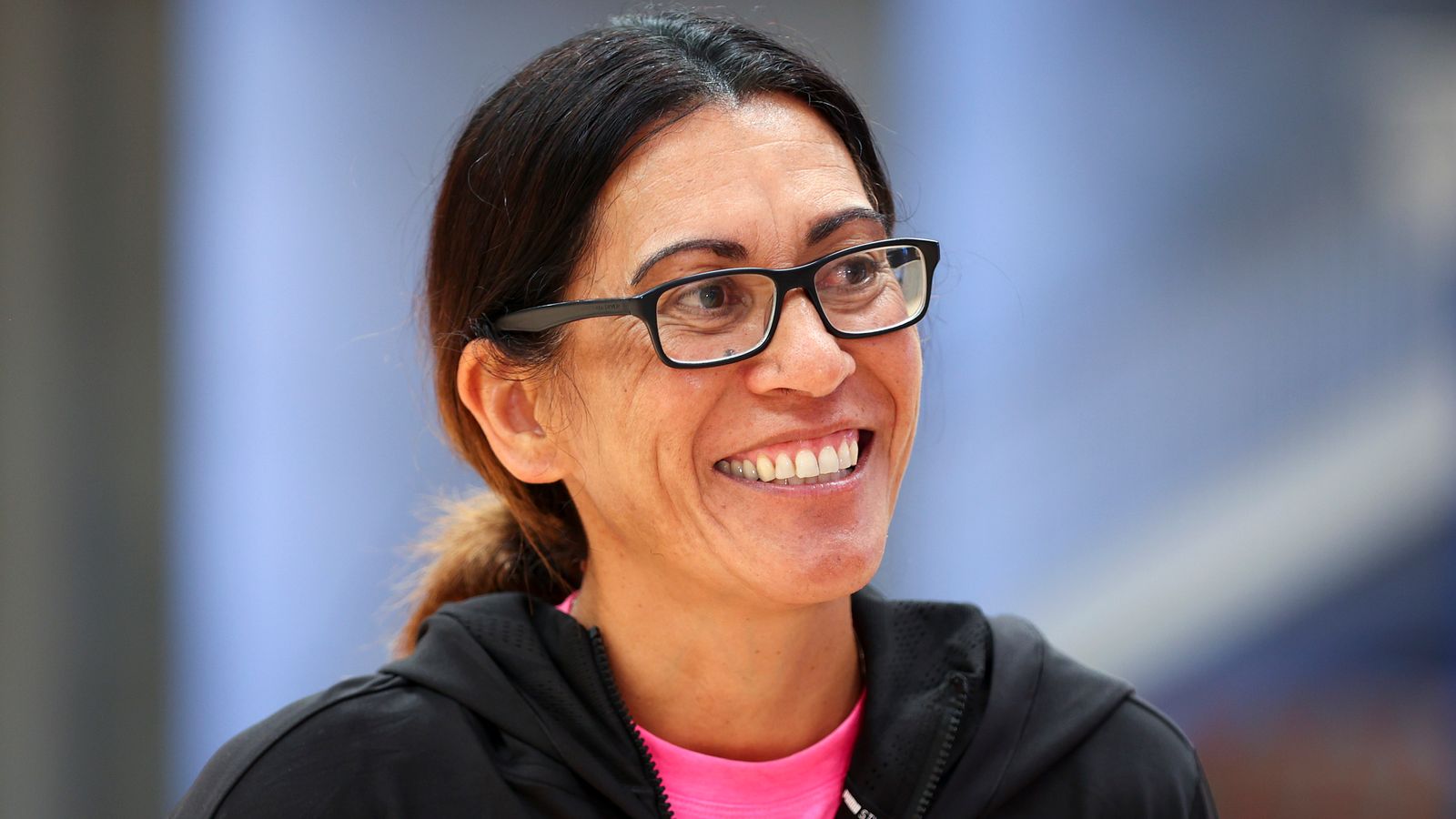