Philadelphia 76ers stars Joel Embiid and Ben Simmons missed out on participating in the 2021 NBA All-Star Game after it was learned that the pair came in contact with a barber who later tested positive for COVID-19.

Per Tim Bontemps of ESPN, both Embiid and Simmons will miss Thursday’s second-half-of-the-season tipoff against the Chicago Bulls due to contact tracing. Additionally, Simmons will also remain out for Friday’s game against the Washington Wizards. Embiid could play at Washington, however, if he continues to test negative for the coronavirus.

Simmons could be cleared to return for Sunday’s home matchup against the San Antonio Spurs.

Philadelphia entered the All-Star break atop the Eastern Conference standings at 24-12, thanks largely to Embiid’s stellar play over the season’s first half. The big man is averaging 30.2 points and 11.6 rebounds and, per ESPN stats, is second in the Association with a player efficiency rating of 31.19.

As of Tuesday, BetOnline.ag listed Embiid as the favorite (+160) to win Most Valuable Player honors over Los Angeles Lakers superstar LeBron James (+230). That same source has the Brooklyn Nets as the favorites to win the NBA Finals. 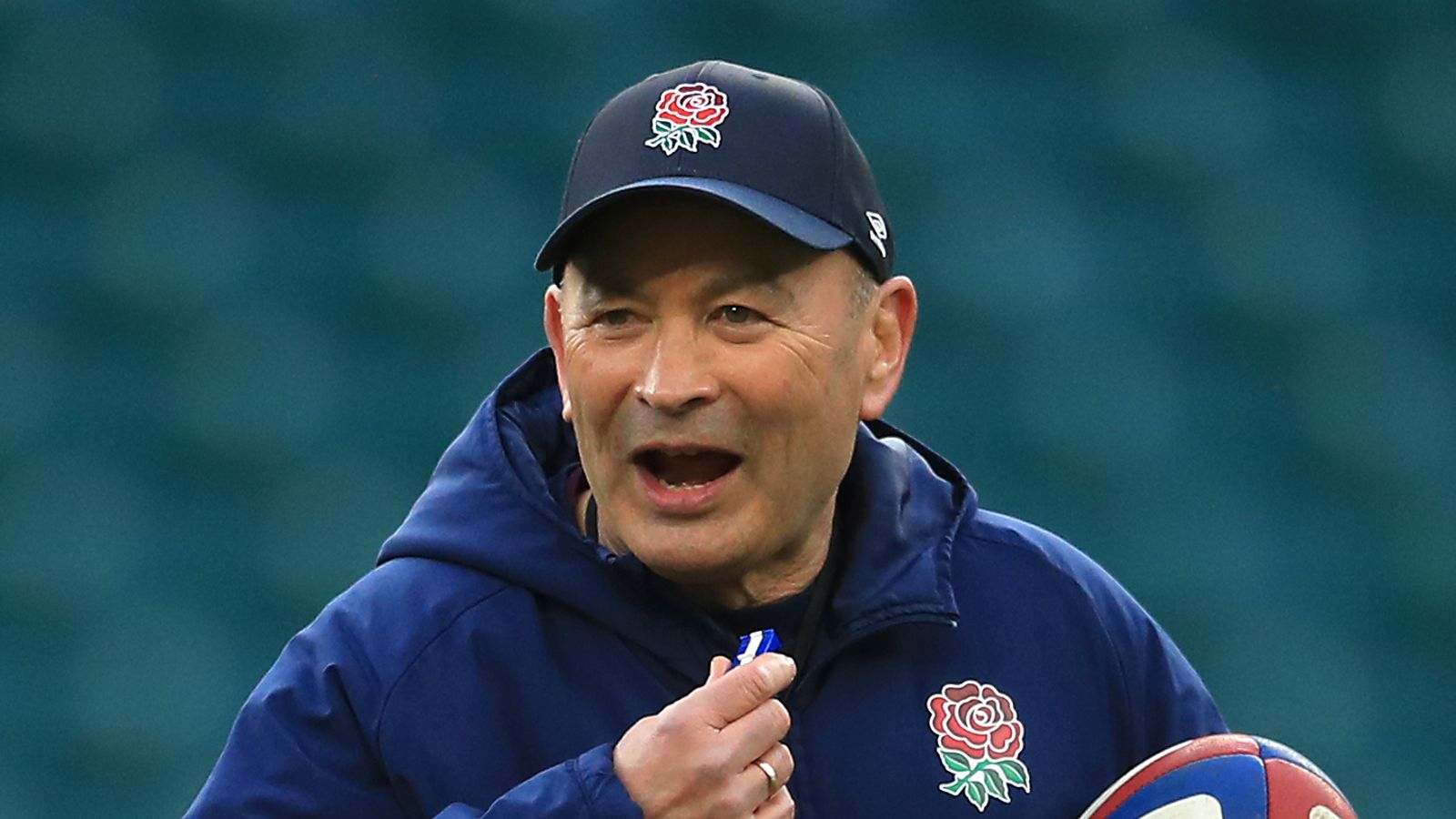 What to watch for in Raptors’ Sunday matchup vs. Timberwolves