The Dallas Mavericks are reportedly shopping around Kristaps Porzingis and the Golden State Warriors could possibly be interested.

This NBA season has not gone as planned for neither the Dallas Mavericks nor the Golden State Warriors. After finishing last year as one of the most exciting young teams in the league, the Mavericks currently hold the ninth spot in the Western Conference with a record of 14-15. The Warriors have been without superstar Splash Brother Klay Thompson, and lead the Mavericks by one game for the eighth prospective playoff spot.

One of the most disappointing pieces on the Mavs’ chessboard this season has been Kristaps Porzingis. While Luka Doncic is still garnering All-Star attention, Kristaps Porzingis has been rapidly declining, at least on the defensive end of the floor. Porzingis has only played in 17 of the Mavericks’ 29 games so far this season and the organization has reportedly started to check the temperature on him as far as trade value goes.

The Golden State Warriors appear to be one of the teams that the Mavericks have reached out to.

The Mavericks have contacted the Warriors regarding Kristaps Porzingis

The Dallas Mavericks have reached out to the Golden State Warriors to gauge interest in a Kristaps Porzingis trade, sources tell SNY’s Ian Begley.

The 25-year-old is in the second season of a five-year deal worth $158.2 million. Before his meniscus injury, he averaged 30.5 points, 9.5 rebounds, and 1.5 blocks while shooting 38.1 percent from 3 in the Orlando bubble. While his scoring hasn’t suffered so much, the same cannot be said for his effectiveness on the other end of the floor.

Porzingis was brought to Dallas to be their rim protector and defensive anchor but the Mavs’ defense has been worse with him on the court than it has been without him. As he continues to work his way back from a back injury, he can’t look super attractive to a ton of teams.

Could the Warriors use him?

Steph Curry has been having an MVP-worthy season but it hasn’t been nearly enough to secure them a playoff spot in the competitive Western Conference. They’re currently in the eighth seed right above Dallas so a trade between the two teams would certainly shake things up. They’ve been without their No. 2 pick James Wiseman since January 30th and have been forced to stretch their roster to replace him.

Are the Warriors willing to take the risk on Porzingis to solidify their playoff hopes? Time will tell. The NBA free agency deadline is just over a month away on March 25. 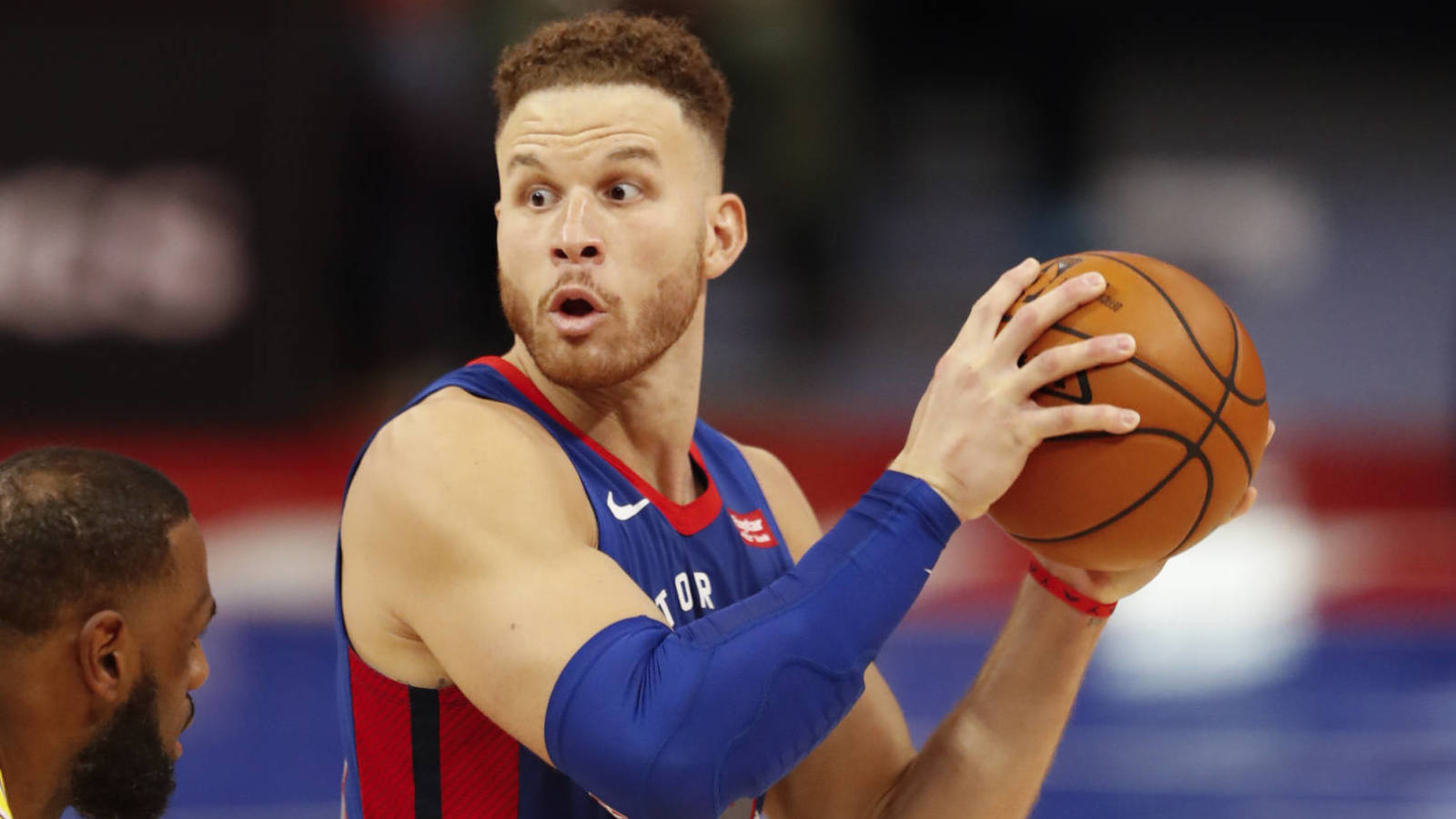 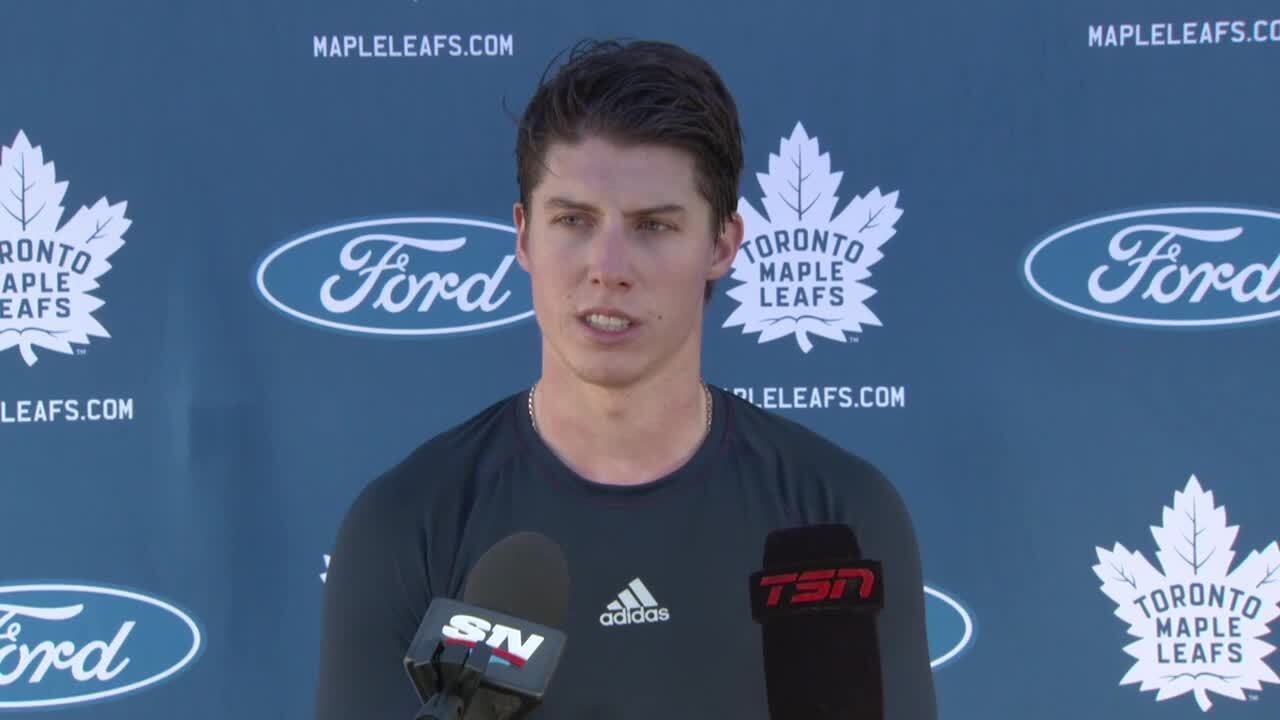 Marner excited to see what Ritchie can bring to Maple Leafs – Sportsnet.ca