With the NFL league year set to officially begin on March 17, that means were are going to be hearing a lot about the contract negotiations between the Dallas Cowboys and quarterback Dak Prescott.

The expectation this offseason is that the Cowboys will place the franchise tag on Prescott for the second consecutive year, where he will earn $37.7 million for the upcoming season. But what kind of deal is Prescott looking for exactly?

During an appearance on The Dan Patrick Show on Monday, NFL Network reporter Jane Slater mentioned that the money Prescott was looking for in a long-term contract last year was in the ballpark of the deals Russell Wilson and Jared Goff received. Now, Prescott is looking to be paid right behind Kansas City Chiefs quarterback Patrick Mahomes.

Prescott looking for a lucrative deal

Mahomes set the market for all quarterbacks last year when he signed a lucrative 10-year, $450 million contract extension with the Chiefs, where he earns an annual salary of $45 million. While Prescott would like to earn just behind Mahomes’ yearly financial figures, the Chiefs quarterback holds the distinction of leading the team to the Super Bowl in two consecutive seasons. That could be something that holds up contract discussions.

Last July on the day before the deadline to negotiate a long-term contract, Slater reported that the Cowboys’ final contract offer to Prescott would have paid him between $33-35 million annually while guaranteeing him $100 million. Both sides worked together to try and get a deal done, but failed to finalize things before the 4:00 p.m. ET buzzer.

Prescott played on the franchise tender last year but suffered a compound fracture and dislocation of his right ankle in Week 5 against the New York Giants. Even though his season was cut short to five games, Prescott still put up impressive numbers. The fifth-year signal caller threw for 1,856 yards, nine touchdowns and four interceptions on a 68.0 completion percentage.

The Cowboys have until March 9 to place the franchise tag on Prescott, which seems like a certainty at this point. The two sides will then, like last year, have until mid-July to negotiate a contract extension. 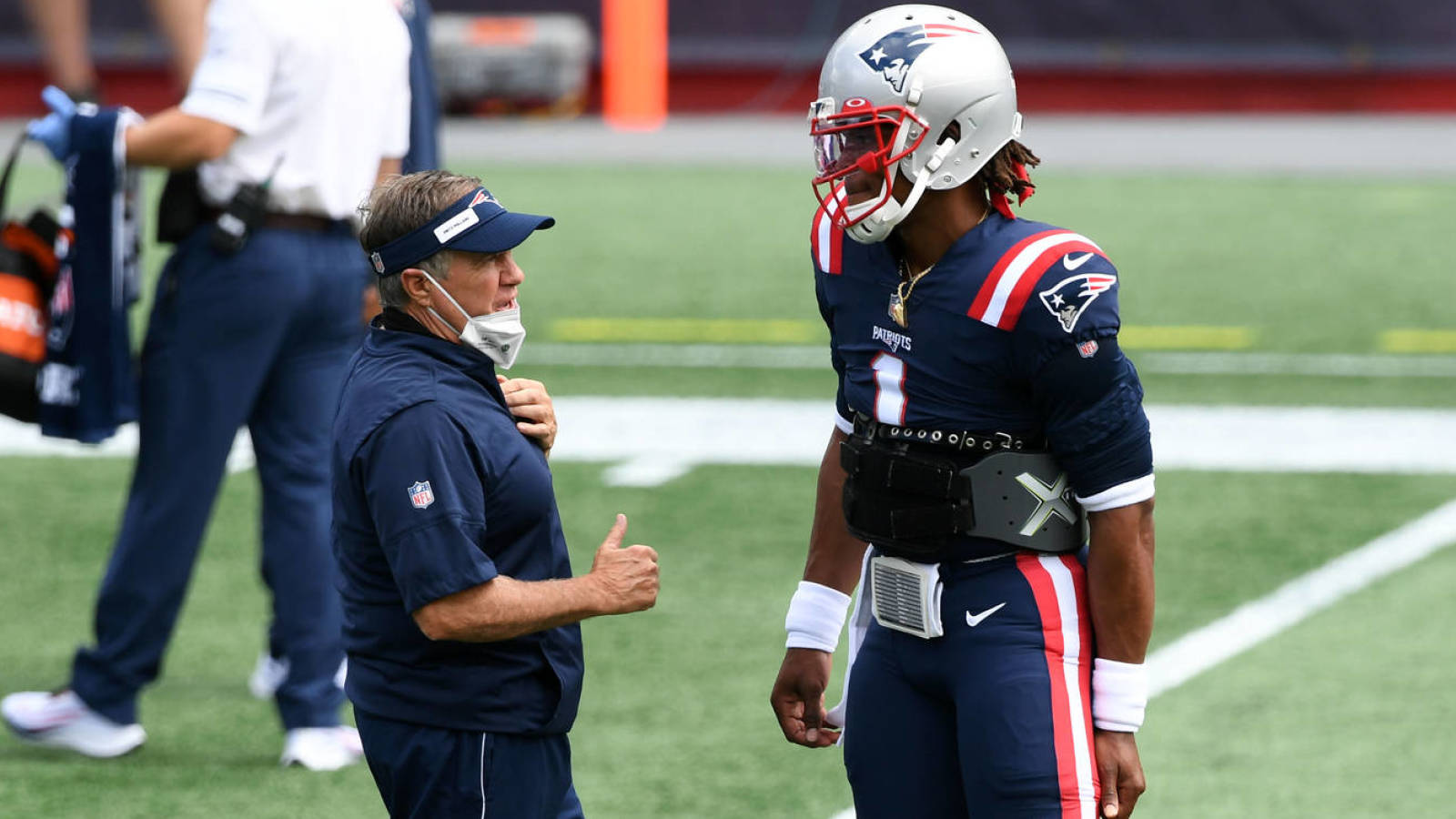 Cam Newton: Bill Belichick ‘most misunderstood person in all of sports’ 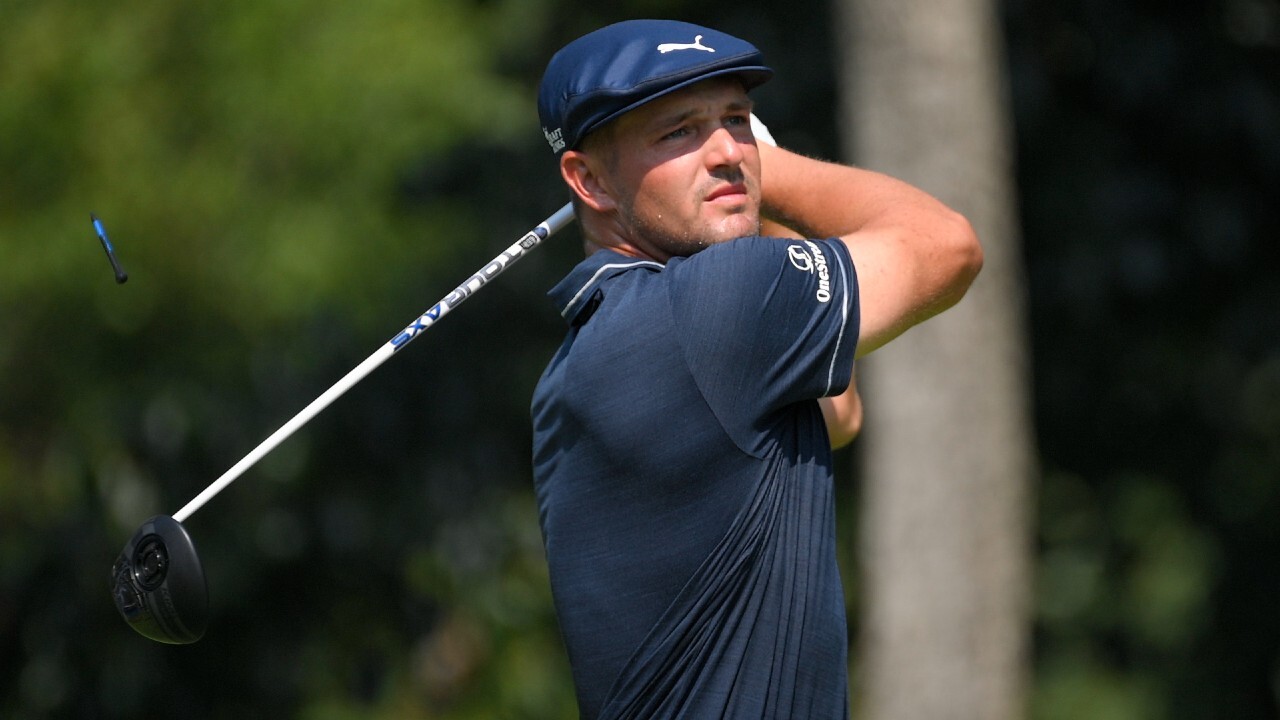