Earlier in the day, Dallas Cowboys head coach Mike McCarthy suggested that starting quarterback Dak Prescott could make his preseason debut on Aug. 21 against the Houston Texans as the 28-year-old continues his recovery from the compound fracture and dislocation of his right ankle that he suffered last October.

According to Josh Alper of Pro Football Talk, Prescott confirmed “that’s the plan” when asked about taking the field versus Houston.

Alper added, however, that Prescott will first undergo an MRI to examine the shoulder strain he first suffered before last Thursday’s Hall of Fame Game against the Pittsburgh Steelers. That scan will occur at some point after Friday’s exhibition matchup at the Arizona Cardinals.

Both Prescott and McCarthy may want to pump the figurative brakes, though, as Dallas executive vice president and director of player personnel Stephen Jones made it clear Wednesday he won’t let his QB1 be rushed back into action.

“I know people worry about that, but I think that’s overrated,” Jones said about Prescott playing this month before Dallas begins the regular season at the defending Super Bowl champion Tampa Bay Buccaneers on Sept. 9. “Dak Prescott knows how to play the game of football and whether he plays a series or two in Houston isn’t going to affect how he’s going to play against Tampa.” 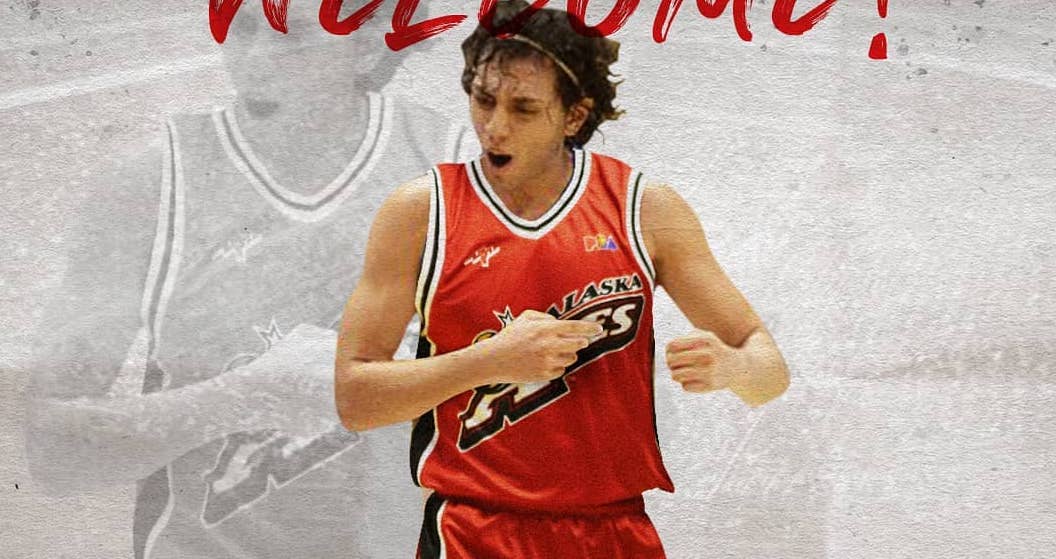