The Cowboys have reportedly added safety Jayron Kearse to the secondary.

The Dallas Cowboys were reportedly considering several options at safety this week. The biggest name that stands out to fans is that of Malik Hooker. But he was not the only target.

Jayron Kearse was also reportedly on the team’s radar and he is now a member of the Cowboys, according to ESPN’s Josina Anderson.

I’m told Jayron Kearse is headed to the #Cowboys on a 1-year deal, per source.

Checking the Twitter replies shows a feeling of disappointment that this is not Hooker. However, the signing of Kearse does not rule out further moves.

Kearse began his career with the Minnesota Vikings in 2016 after being drafted in the seventh round. A majority of his time in Minnesota was spent on special teams and he finally received more time on defense with the Detroit Lions in 2020.

The safety has always been a rotational player and that should remain the same in Dallas with a majority of his time coming on special teams, barring any injuries that require him to start on defense.

Kearse is an intriguing safety because of his size at 6-foot-4. More time on defense last season also meant a new career-high in tackles, so his career is trending positively as he heads down to Dallas.

Cowboys fans should not overreact to a depth move like this one. Other, big-name, safeties can still be targeted in free agency and adding a player with veteran experience on special teams is also a good thing.

Signing Kearse is also a small move that could pay off in a big way if he has a breakout season on a team-friendly deal. 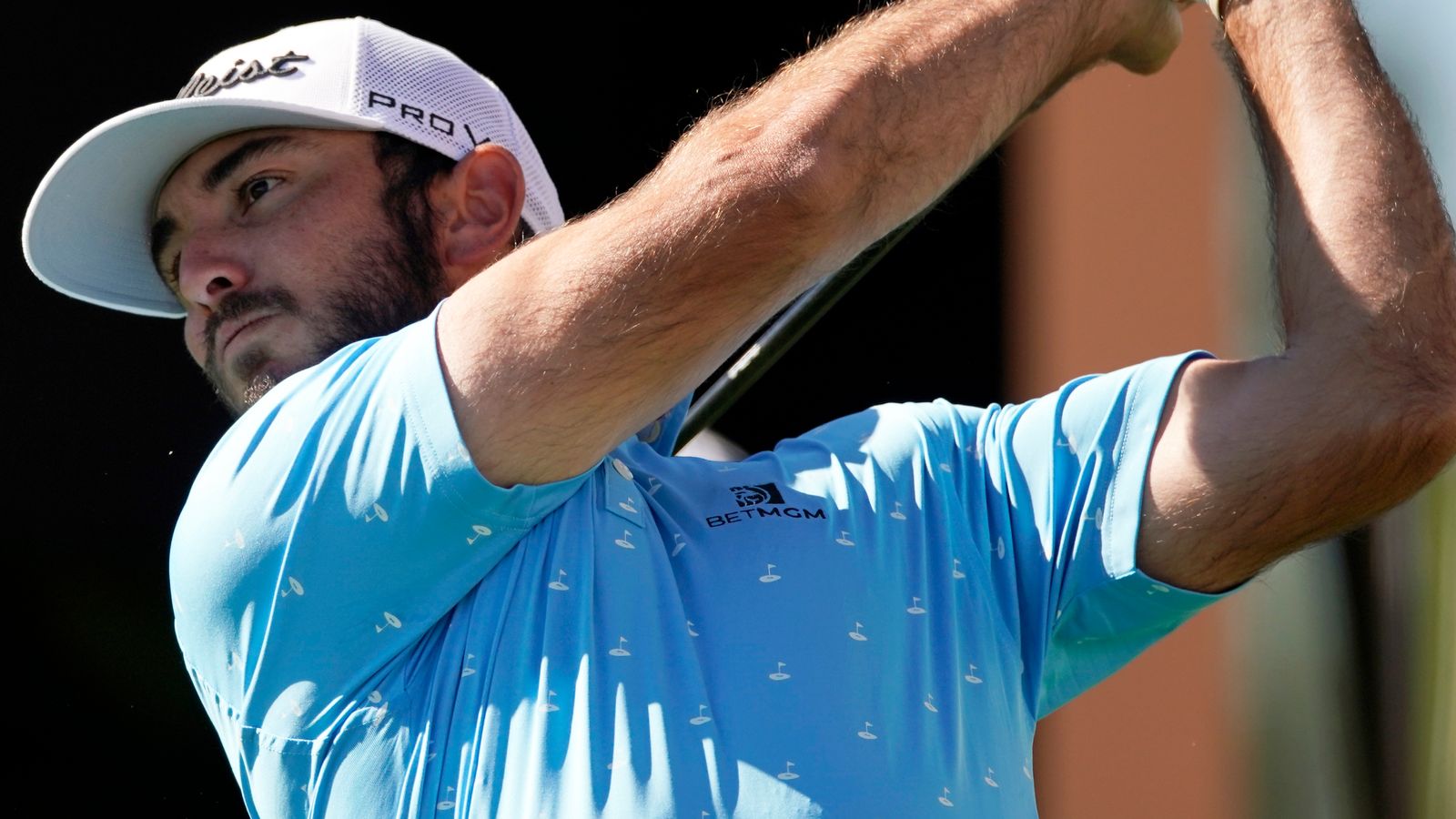 NBA 2020-21: Houston Rockets to retire James Harden’s jersey, say ‘He will always be a Rocket’