The 5-1 Dallas Cowboys are not having the most stress-free start to their bye week coming off Sunday’s thrilling overtime victory over the New England Patriots.

Michael Gehlken of the Dallas Morning News (h/t Pro Football Talk) reports Dallas starting safety Damontae Kazee was pulled over for an alleged traffic violation around 3 a.m. local time Tuesday morning and was subsequently charged with driving while under the influence. Gehlken adds that Kazee admitted to consuming alcohol and failed a field sobriety test.

The 28-year-old, who spent the previous four seasons with the Atlanta Falcons, posted a $2,500 bond and has been charged with a Class B misdemeanor. As of Tuesday afternoon, the Cowboys didn’t offer an official comment on the story.

Kazee has started all of Dallas’ six games this season and accumulated 17 total tackles, an interception, a forced fumble and three pass breakups.

Cowboys quarterback and early NFL Most Valuable Player candidate Dak Prescott entered the off week with a strained right calf he suffered on Sunday, but head coach Mike McCarthy said he was “optimistic” Prescott will be good to go by the time Dallas faces the Minnesota Vikings on Halloween night.

McCarthy will be hoping to complete the rest of this break without incident. 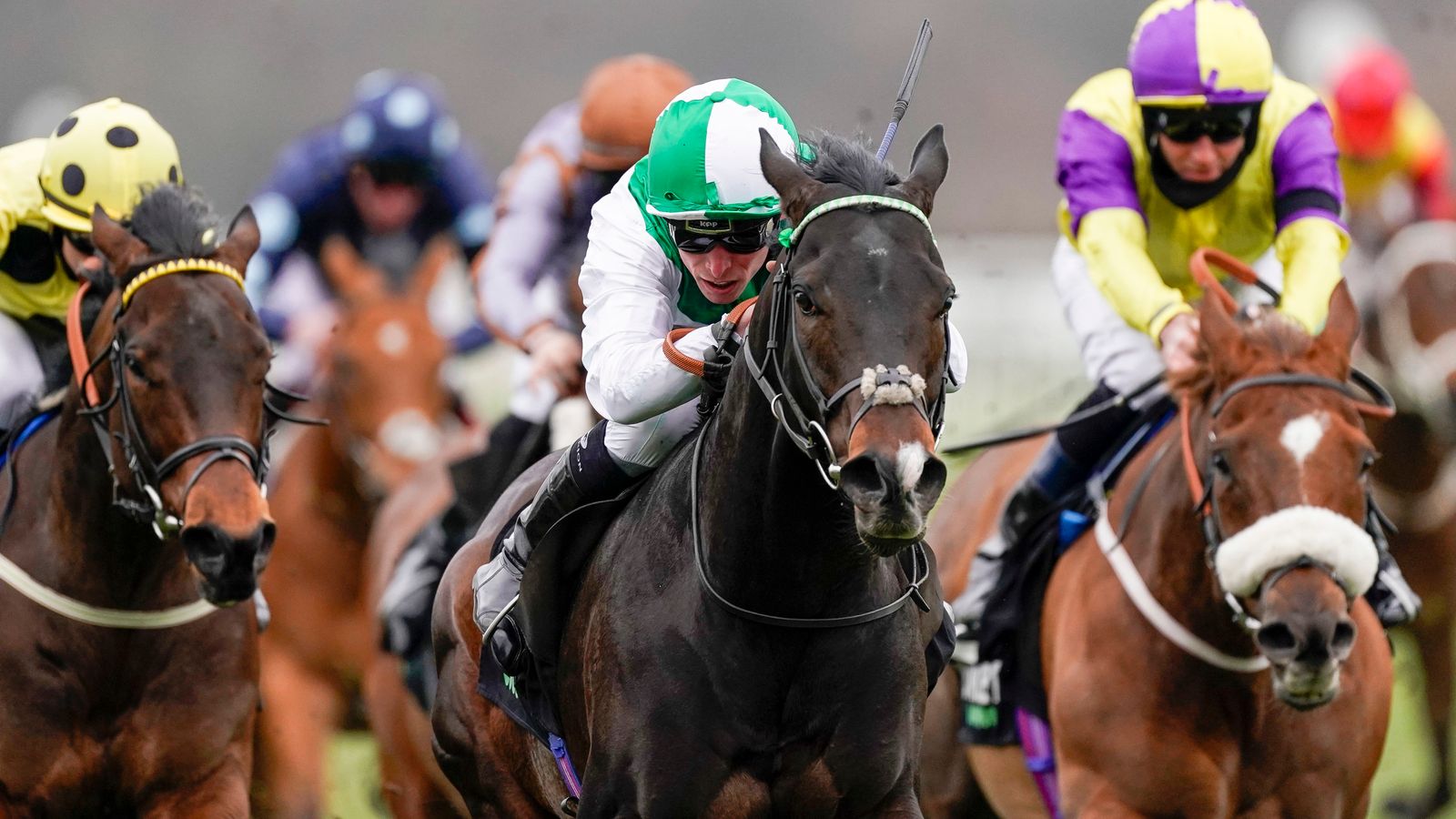 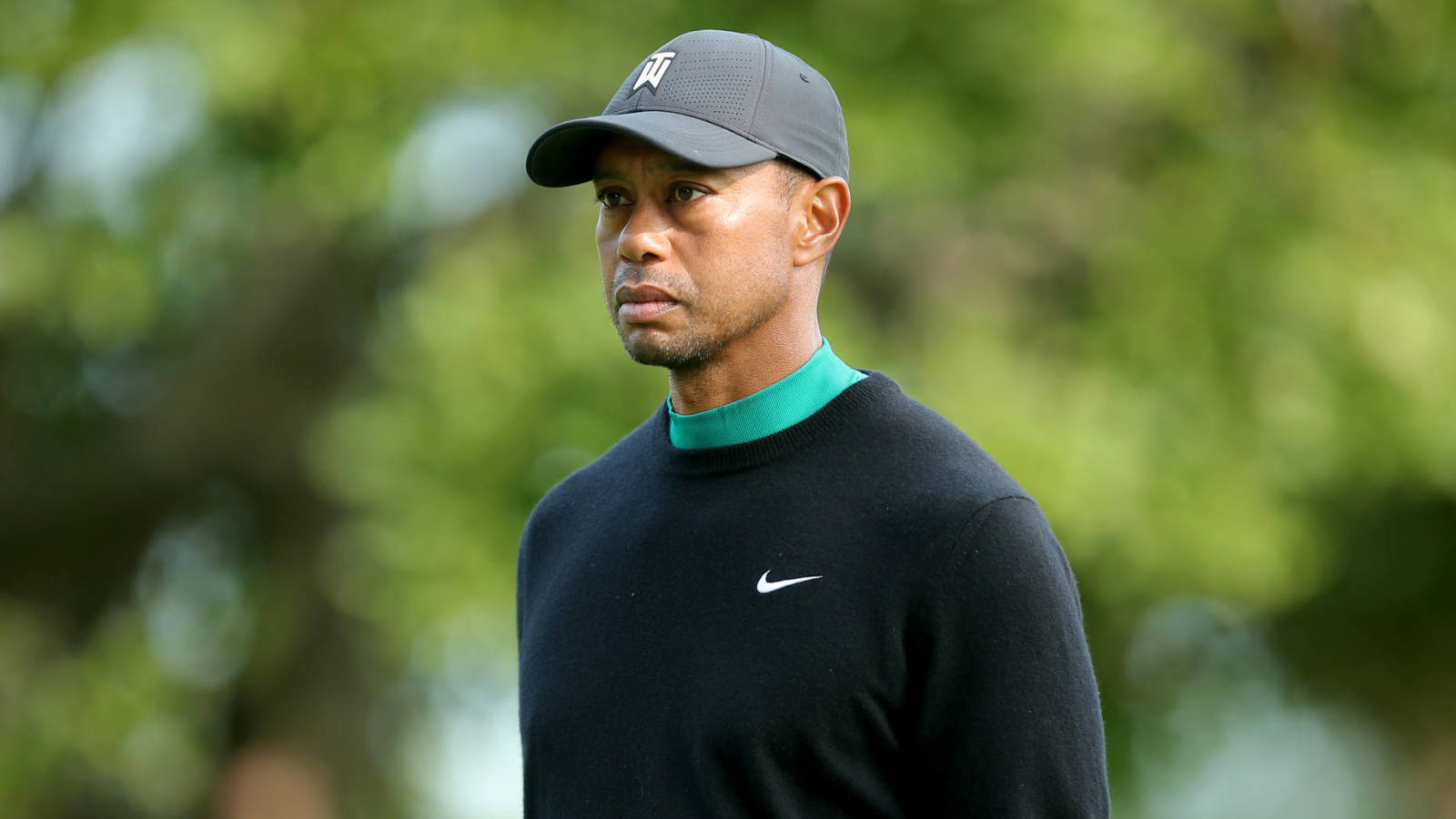 Tiger Woods issues statement after police reveal cause of accident 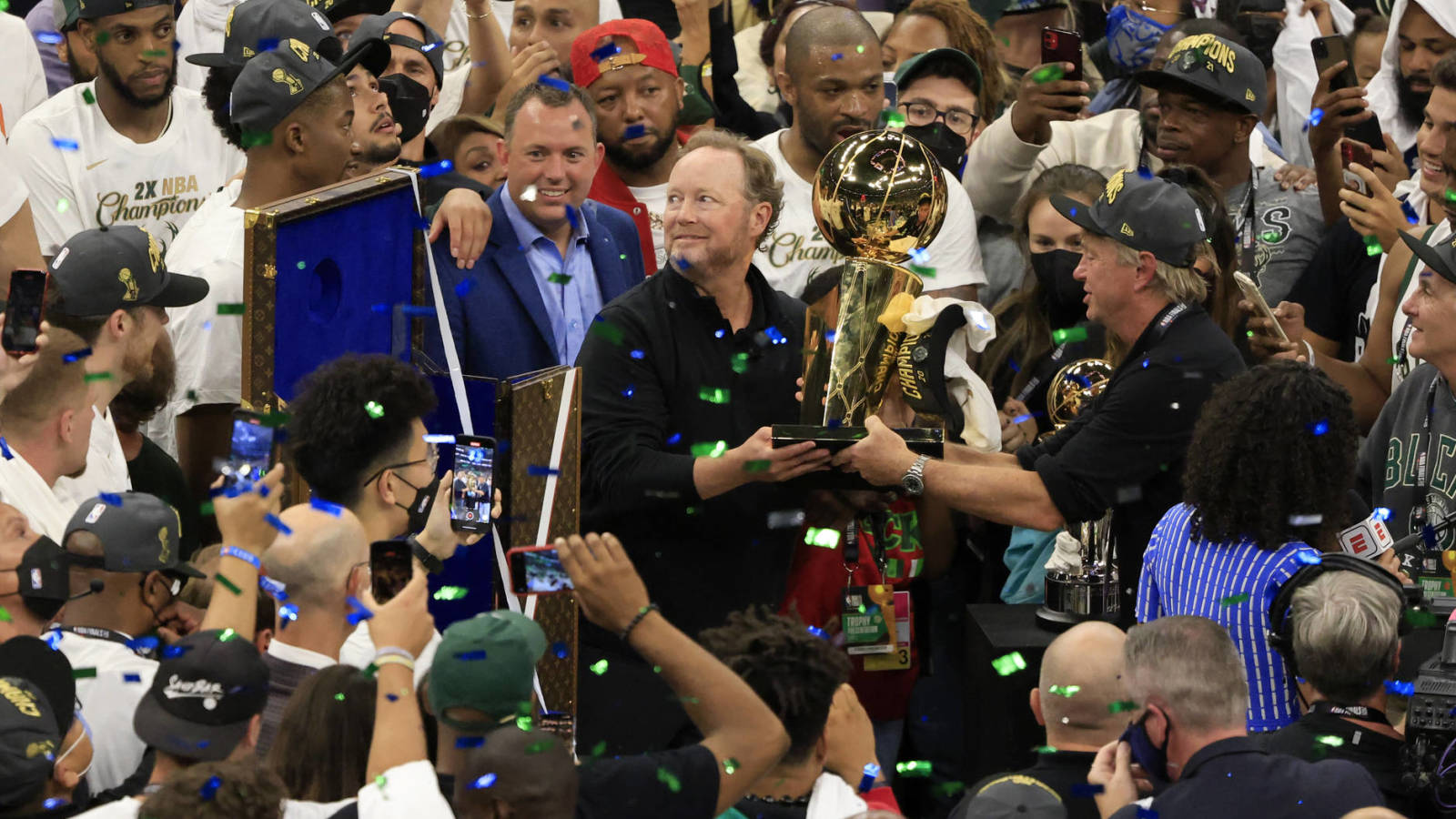 The ‘Winning coach from every NBA Finals’ quiz