Thomas Tuchel’s unbeaten start at Chelsea was brought to a stunning end last time out, but the Blues will need to get back to winning ways against Crystal Palace to improve their chances of finishing in a Champions League spot this season.

Chelsea were stunned last time out in the Premier League, as they were handed a 5-2 hammering at the hands of West Bromwich Albion. The Baggies fell behind in the fixture, but bounced back excellently after Thiago Silva was sent off for Chelsea. The defeat means that the Blues have now won just twice in their last six league outings, and are one point behind fourth-placed West Ham United. Things could have been much worse for Chelsea had Everton and Tottenham picked up wins over the weekend, but neither managed to get over the line in their respective fixtures. Chelsea will need to get back to winning ways this weekend, as the race for fourth spot is heating up with just eight games of the season remaining. A second defeat on the bounce could hand the advantage to the sides around them.

Crystal Palace’s place in the Premier League for another season is already assured, as they have picked up 38 points from their 30 fixtures this season. Palace could yet finish in the top half of the Premier League standings, but that could prove to be a challenge as they are four points off tenth-placed Arsenal. Palace do come into this game on a two-game unbeaten run, as they struck late to earn a point against Everton last time out. Super-sup Michy Batshuayi scored the equaliser with just four minutes remaining in that fixture. However, he will be unable to play against his parent club this weekend.

Chelsea have a dominant record against Palace, as they have won the last six fixtures in the Premier League against their opponents this weekend. Palace’s most recent win against Chelsea came back in 2017, as they picked up a 2-1 success at Selhurst Park. Chelsea won the previous fixture between the sides 4-0.

This will be a huge game for Chelsea, as Tuchel will need a response from his side after their capitulation against West Brom last weekend. We expect Chelsea to get the win, but it will be a tighter affair than the previous meeting between the sides.

Make sure to bet on Crystal Palace vs Chelsea with 22Bet! 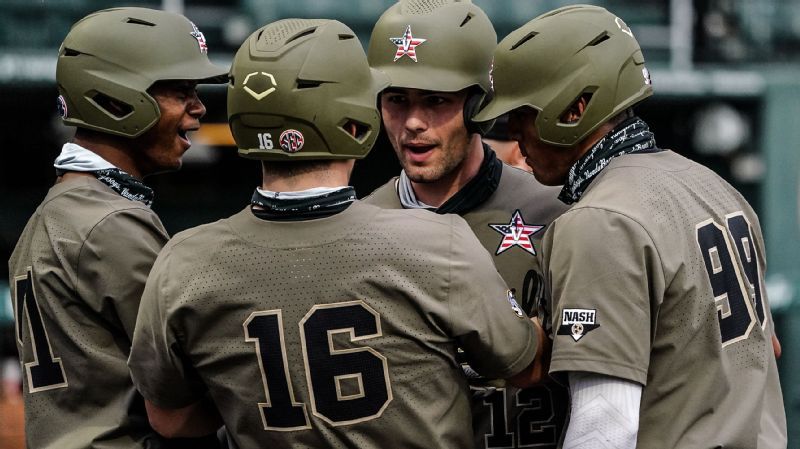 Week 2: Baseball Players of the Week

Arch Manning recruiting rumors: Is LSU the team to beat for super recruit? 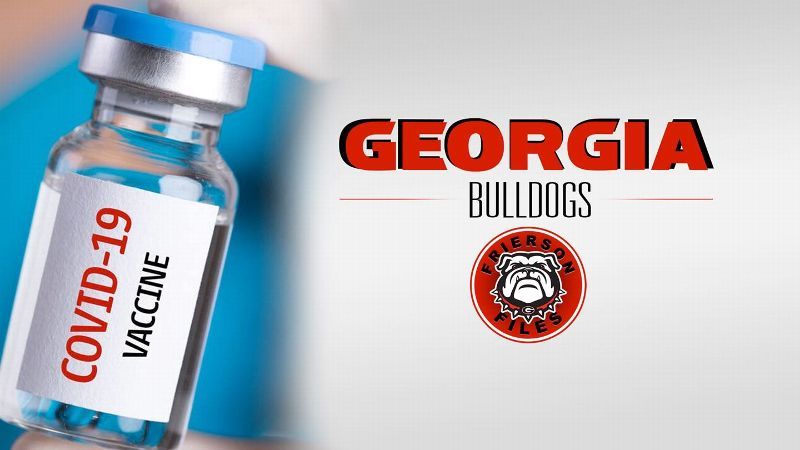