There is one top surprise surrounding the Cubs so far as spring training rolls along in March.

The Chicago Cubs could easily be undergoing a major rebuild right now. Kris Bryant was disgruntled heading into the offseason of his contract year and both Javier Baez and Anthony Rizzo need new deals as well.

But here we are near the middle of March and the Cubs are preparing like nothing is amiss. All the Bryant trade rumors seemingly disappearing is easily the biggest surprise for the Cubs in spring training so far.

Kris Bryant: “I’m not looking at it as my last year. Who knows what year it could be? I could have 10 more years here. Who knows? I could come back as a coach. I could live in Chicago. I don’t know.”

Cubs: Kris Bryant seems to be staying put for now

So what happened to all those rumors? Jed Hoyer took over baseball operations in place of a departing Theo Epstein and has continued to deny rumors that have popped up of Bryant being on the move.

The MLB offseason is always a time filled with countless rumors. There is no way to tell what is actually true and what is being put out to the media either by teams or agents to draw up conversation.

Plenty of calls were likely made about Bryant. But the Cubs holding onto him remains a surprise. Fans could have easily expected him to face the same fate as Mookie Betts last year and Francisco Lindor this year. Both were in contract years and were dealt when their respective trade values remained high.

The Cubs may just want to run it back one more time with this core of talent. Another possibility is Hoyer hoping teams get desperate before the trade deadline and make a huge offer for Bryant that is better than what has been offered so far. However, that involves plenty of risk.

Of course, this entire narrative could change any moment. There has to be some sort of long-term plan in place and that could mean Bryant and others are traded before the regular season begins. But for now, the core staying in place raises eyebrows. 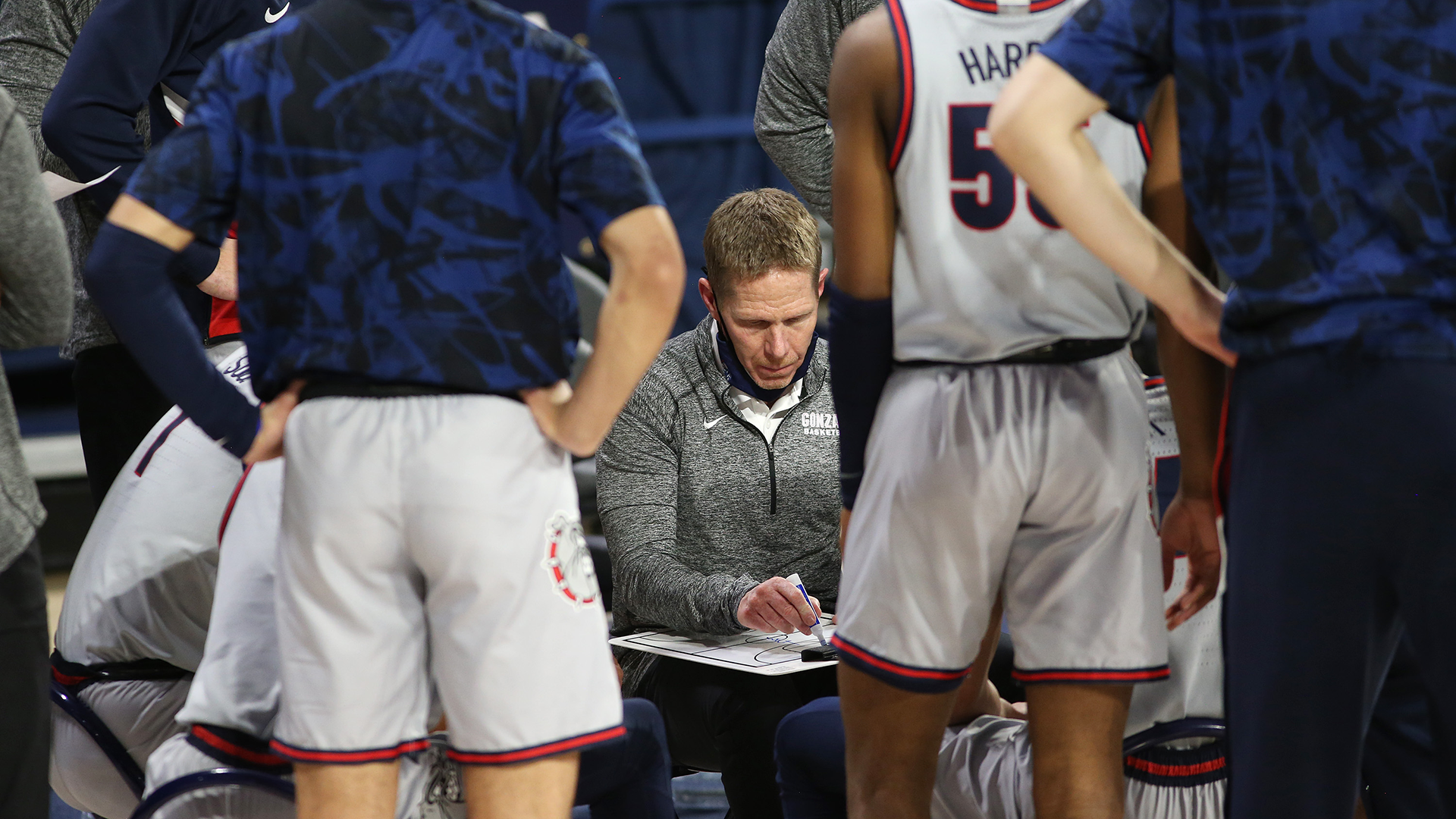 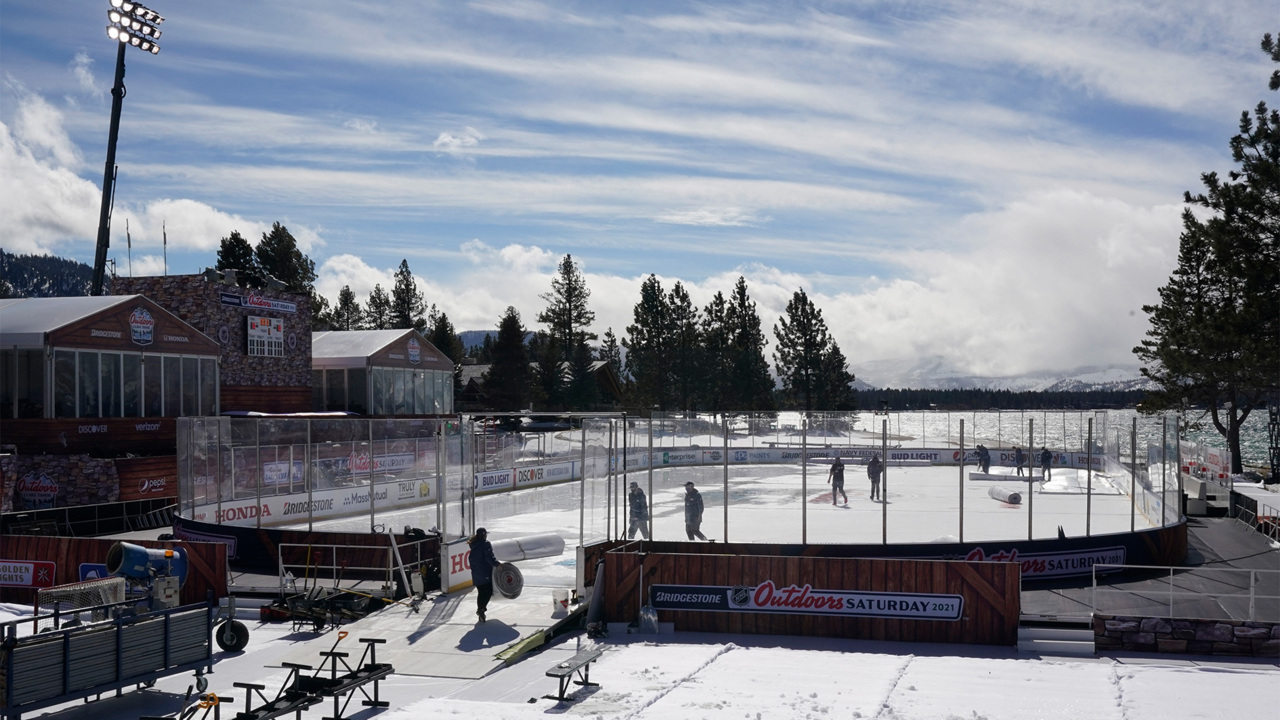 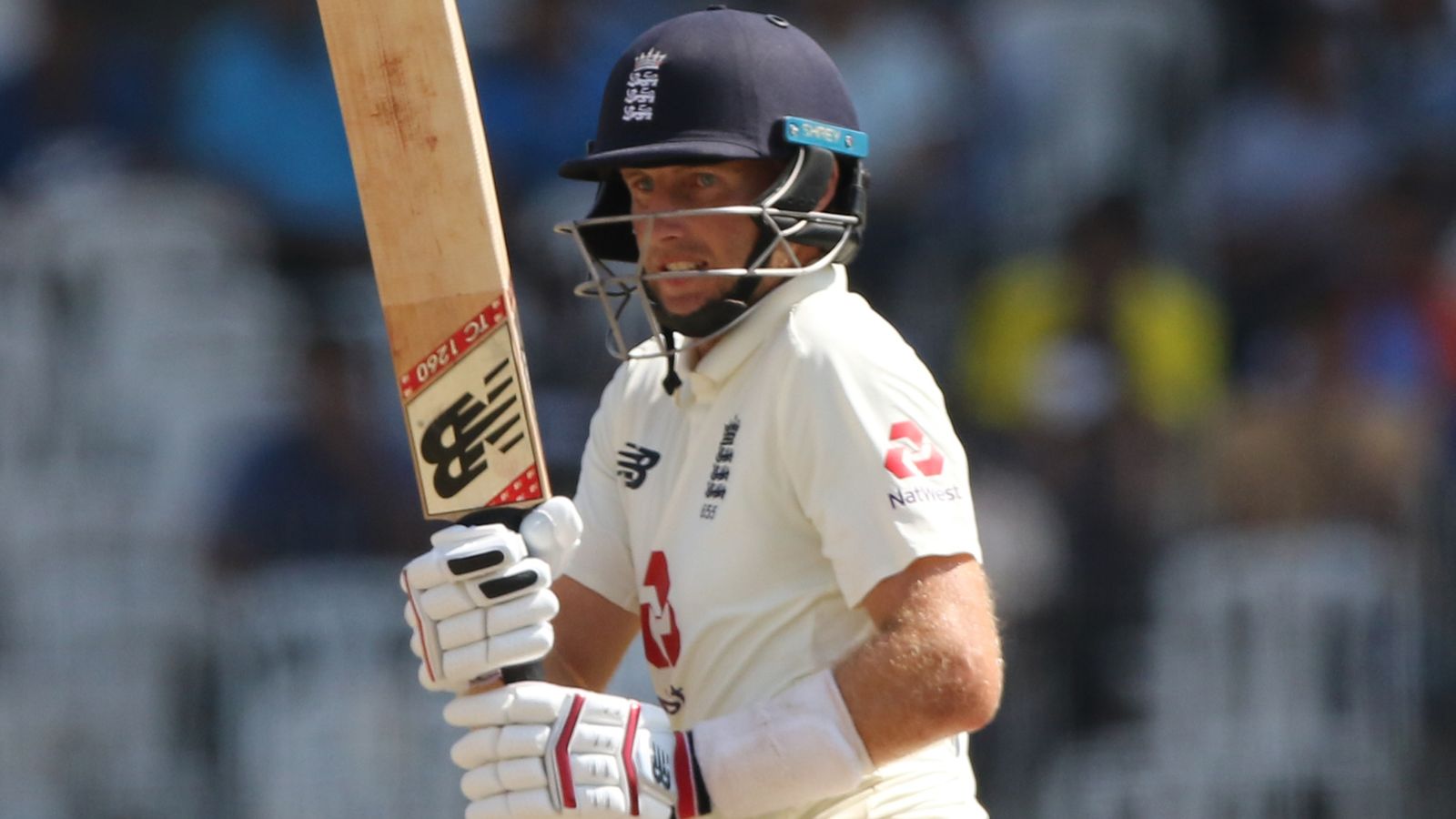