Joc Pederson hasn’t lived up to the billing so far this season, and Cubs fans are furious at his latest gaff with the game on the line.

Pederson was signed to finally end his platoon days — a role he got far too used to with the Los Angeles Dodgers. Finally given a chance to hit lefties on a regular basis, Joc hasn’t given Cubs fans much to write home about. In 42 at-bats this year, Pederson is hitting just .119, including a strikeout with the bases loaded in the ninth inning Friday.

The 28-year-old had a tremendous spring training, perhaps giving the Cubs a glimpse of what he could be when playing everyday. While it’s only been 13 games, Pederson’s gone ice cold in the first half-month of the campaign. Chicago needs to see more, as Cubs fans are among the most demanding in all of baseball.

Pederson was the victim of a social media outpouring on Friday, as Cubs fans voiced their frustrations directly at him. With the loss, the Cubs fell to a tie for fourth place in the NL Central, in front of only the lowly Pittsburgh Pirates.

Joc Pederson is hitting .105 but at least he looks cool with his sunglasses, elbow pad, shin guard, leg compression sleeves, thumb protector and extra batting gloves hanging out of his pocket.

can’t believe Joc Pederson is actually a platoon guy and not an every day starter who could have seen this coming pic.twitter.com/xHr6jj02r8

Remember when Joc Pederson hit the fuck out of the ball in spring training? That was nice.

Using part of the lunch hour just to stare at Joc Pederson’s batting line this season.

Joc pederson might be the worst hitter I’ve ever seen and we really had people hating on Daniel descalso. Shame on you

The Cubs lineup as a whole is worth being frustrated about, as the team is hitting below .100 with runners in scoring position. Only Kris Bryant has a respectable batting average right now, and even that is teetering.

Pederson has some leeway with the Cubs, especially considering he’s on a one-year, $10 million with a club option for 2022. He’s got plenty of time to turn things around. 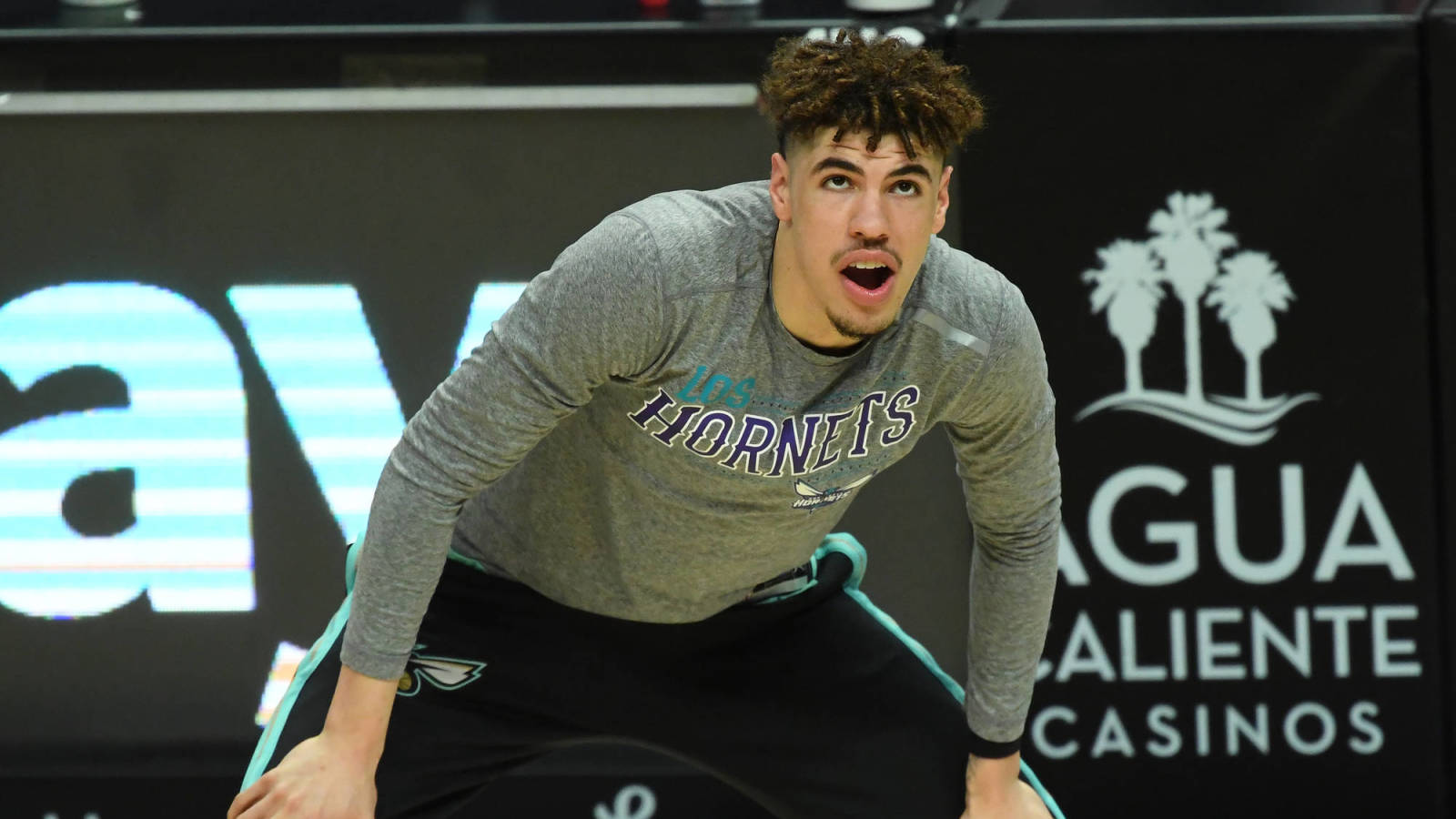 Mitch Kupchak: Hornets not yet ruling LaMelo Ball out for season 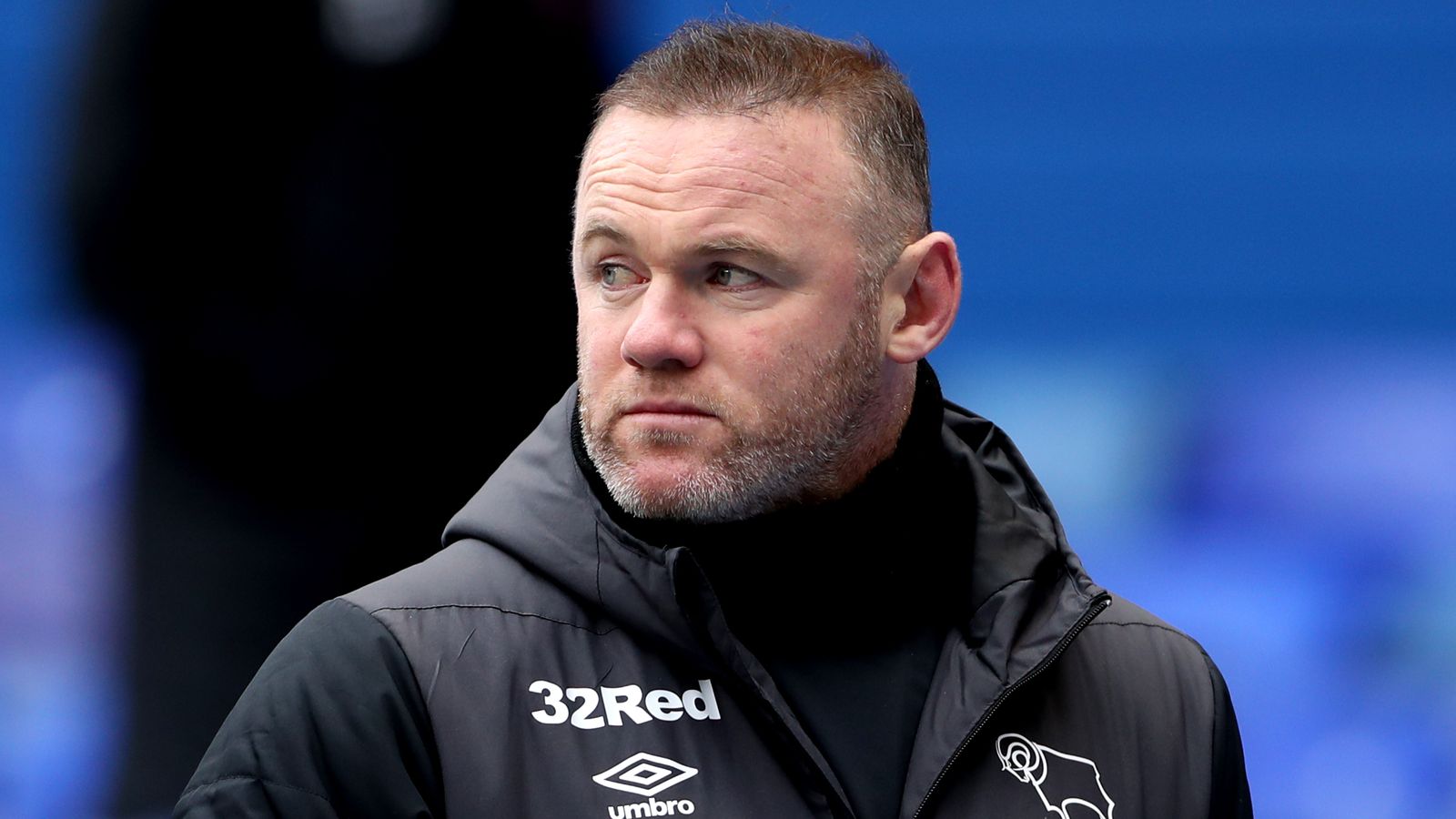