In order for the Chicago Cubs to get back to their usual form and compete for a division title, they’ll need Kris Bryant to step his game up in 2021.

The 2021 Major League Baseball regular season is almost here and Chicago Cubs fans all over the country can’t wait to see the team back in action. After a disappointing 2020, the club has high expectations for the upcoming campaign. With that said, what will it take for Chicago to get back to its usual self and take home the NL Central title?

While a ton of things need to go right, at the top of the list has to be the play of third baseman Kris Bryant. If the slugger can get back to his old form, the Cubs could be in line for a big year.

During the COVID-19 shortened campaign, Bryant really struggled in 2020. Usually a great hitter in the heart of the lineup for the Cubbies, the standout infielder hit just .206 last season with four homers and 11 RBI in 34 games. Those numbers from Bryant simply won’t cut it.

Throughout the offseason, there were trade rumors surrounding him and the Cubs, but Bryant will be with Chicago and look to silence all of his haters this campaign. In 2019, remember, Bryant had a stellar year and hit 31 dingers, while posting a .282 batting average.

Come this spring and summer, Chicago supporters will look for Bryant to leave the yard on numerous occasions, especially in key spots. That’s what the fanbase has grown used to seeing. It goes without saying, but countless eyes will be on him in the first month of the new season to see what he’ll be able to do throughout ’21. Ind vs Eng Test Series: Stuart Broad admits, ‘Pitch in Chennai not the devil, we were outplayed by India’ 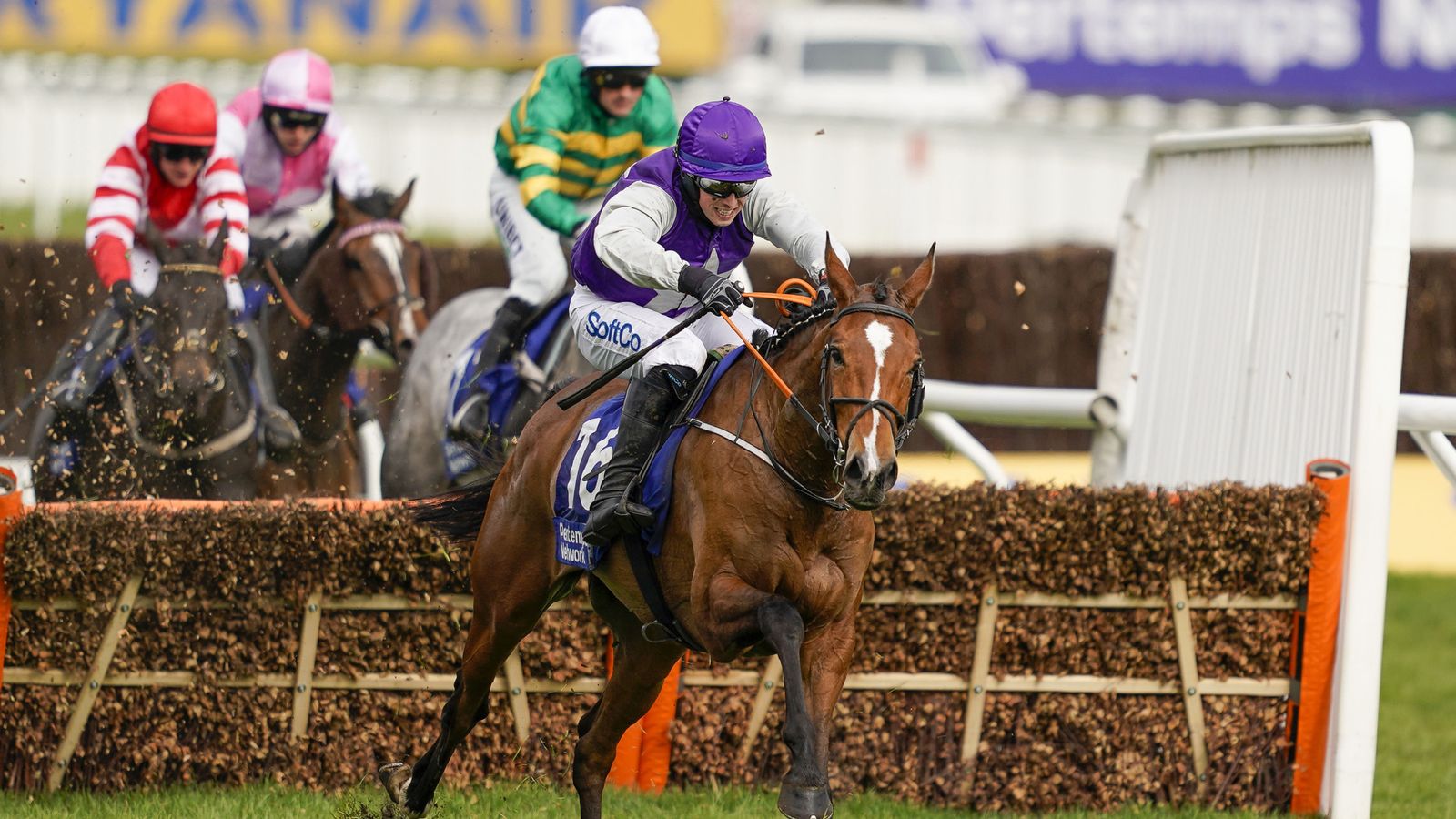 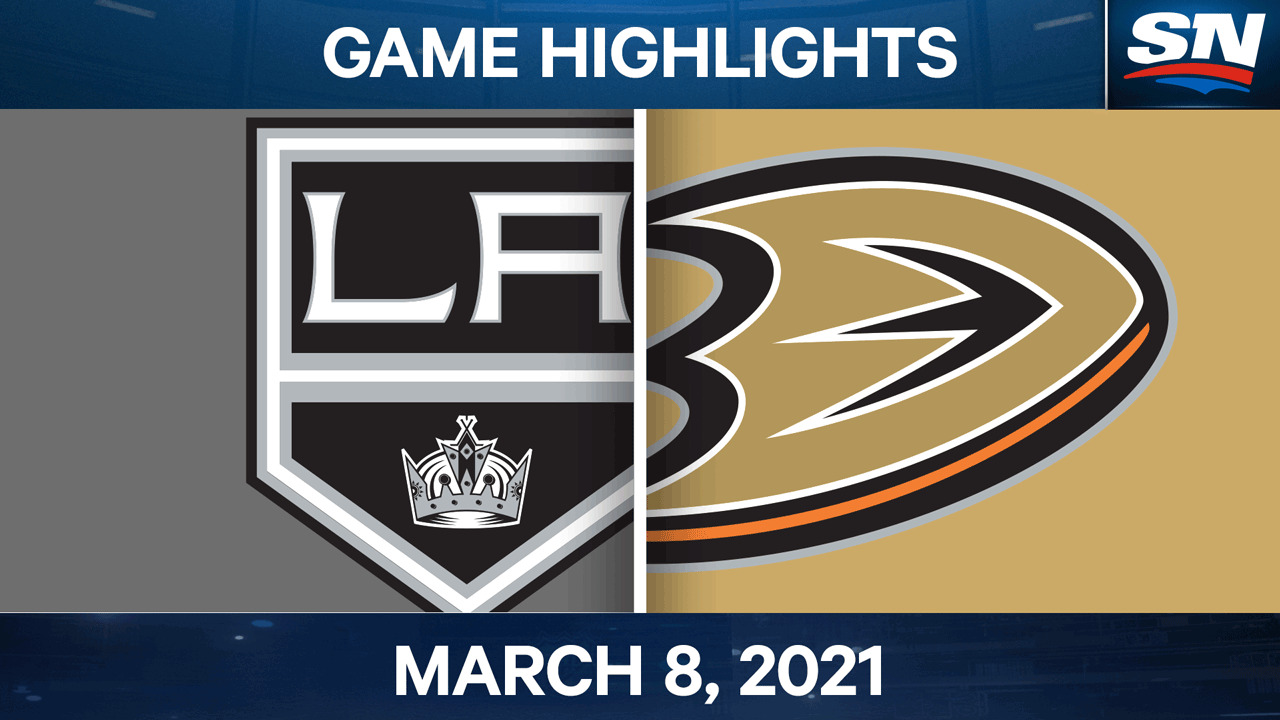 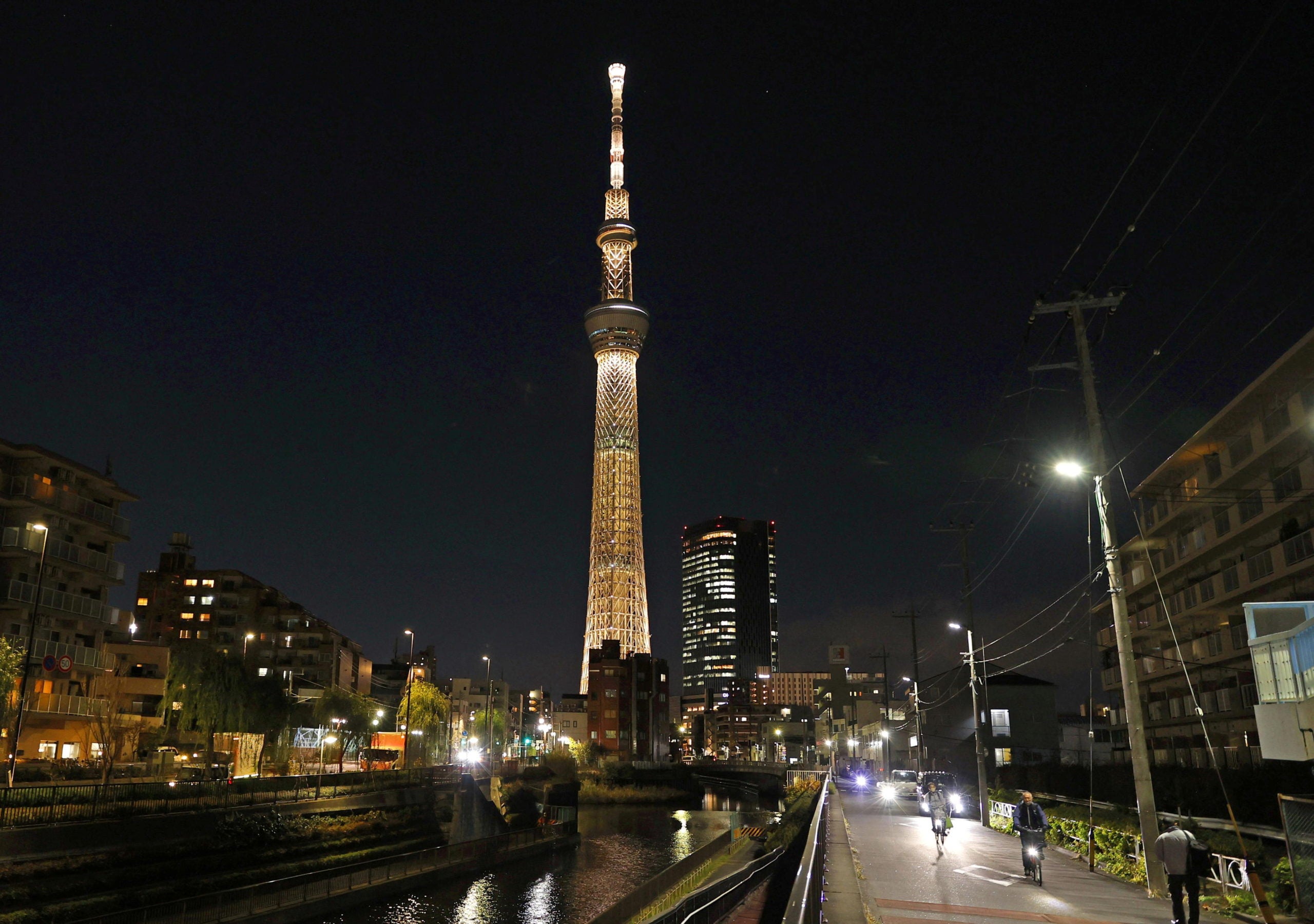