The PBA is hoping to hold a two-conference season this year, after being held to a single tournament last year, when Japeth Aguilar and the Barangay Ginebra Gin Kings ruled the Philippine Cup over Poy Erram, Jayson Castro and the TNT Ka Tropa. —PHOTO COURTESY OF PBA IMAGES

The Philippine Basketball Association (PBA) has decided to impose a salary cut to lessen the financial impact of the ongoing inactivity due to the coronavirus pandemic.

This developed as the league officially shifted gears from figuring out how to get its 46th season running to finding a way to get its entire community inoculated against COVID-19.

“During (Monday’s) board meeting, I recommended [that] everyone take a salary cut,” PBA chief Willie Marcial said at a press briefing on Tuesday. “We’re looking at 20 percent. That covers players, coaches, assistant coaches, team managers, and other team personnel, except for the utility staff. That’s what the [team] governors and I agreed on.”

That means that players earning the maximum of P420,000 monthly will sacrifice a total of around P1 million if the pay cut lasts a year.

The measure is set to begin on April 25 for league employees and May 1 for the teams. The Inquirer reported almost two weeks ago that a pay cut was imminent after the 46th season opener was bumped off by yet another round of heightened lockdowns in the National Capital Region and nearby provinces due to a surge of COVID-19 cases.

Marcial said he met with representatives from all of the PBA’s 12 member clubs earlier on Tuesday to announce the development.

“I told them that it’s about time that we make our contribution to … the team owners for supporting the league for months. They’ve supported us, no deductions from our salaries, protected the players and the PBA’s staff,” the PBA chief said.

The league was able to hold a single match in 2020 before it was shuttered by the global health crisis in March. The PBA, however, salvaged its season by holding the Philippine Cup in October in a P65-million biosecure setup at Clark Freeport, where crowd darling Barangay Ginebra emerged victorious. Between the season opener and the bubble tournament, everyone in the PBA community received their paychecks despite inactivity.

“There are plenty of companies who have been laying off employees. But not in the PBA. [W]e still got paid even if there were no games,” Marcial pointed out.
But with the league losing money as another season is mired in limbo, the pay cut became inevitable.

After taking care of plugging a cash leak, the PBA now shifts its focus on vaccines.

“The direction of the PBA as of now is getting vaccines,” Marcial said.

“[I]f we want to open soon, then we have to start vaccinating everybody,” said Terrafirma governor Bobby Rosales, the league’s vice chair. “[W]e believe that once everybody has been vaccinated, then it might be easier for the government to allow the season to open.”

Procuring vaccines, however, is not that easy. Aside from supply scarcity, the PBA will also have to tread the thin line between not jumping the inoculation line—the government has set guidelines when it comes to prioritizing who gets a jab—and expediting the inoculation of the PBA community.

“We have no intention of jumping the line. We know the priorities established by the government. But what we are trying to ask the government is how we could expedite the [vaccination of the] whole PBA family,” he said.

A potential solution is the PBA entering into a vaccine-sharing agreement with the government that would allow it to procure its own supply of shots.

The league is eyeing something definitive before the end of May so it can proceed with its plans of staging two conferences for the season.

Marcial revealed that Ilocos Norte Gov. Matthew Manotoc volunteered to host the PBA’s bubble, should it come to that.

“I … believe a bubble can be mutually beneficial [to Ilocos Norte and the PBA],” Manotoc said. INQ 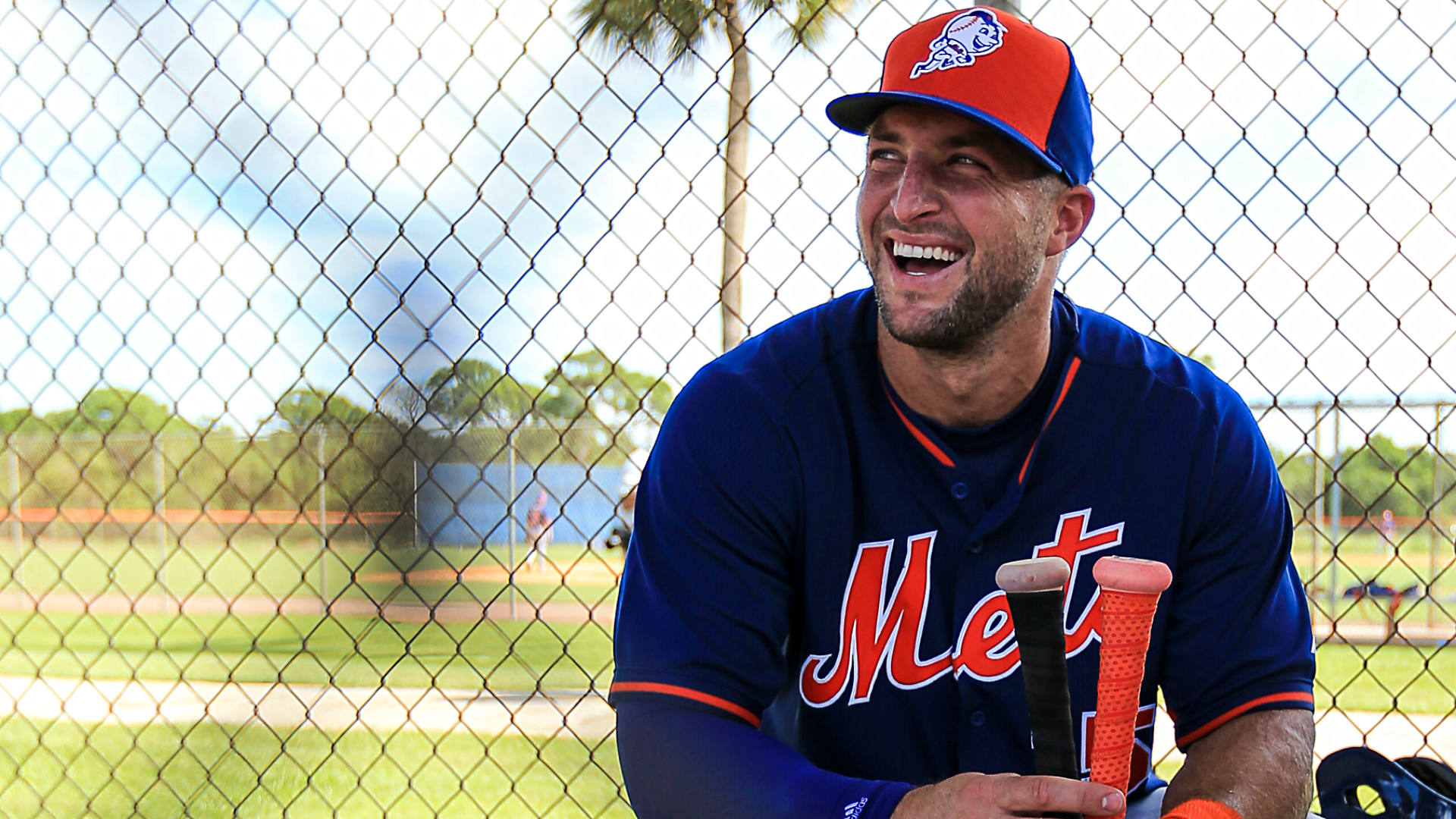