Cyrname heads a field of five as he bids to regain his Betfair Ascot Chase crown on Saturday.

Paul Nicholls’ chaser won the race in devastating style in 2019, but was beaten when falling 12 months ago.

His season started in perfect fashion this time around with an easy victory in the Charlie Hall Chase at Wetherby, but he disappointed in the King George on Boxing Day and needs to bounce back.

Having worn a hood in his early days due to his exuberant tendencies, Nicholls has declared the nine-year-old in cheekpieces.

Nicholls also runs Master Tommytucker, who will be ridden by Daryl Jacob with Harry Cobden aboard Cyrname.

It was Nigel Twiston-Davies’ Riders Onthe Storm who had gone clear of Cyrname before the latter’s exit in last year’s event.

At the time he was on the crest of a wave, but he has struggled to recapture his best form so far this season.

One horse certainly on the up is Jeremy Scott’s Dashel Drasher, who has won his last two races over course and distance. This represents a big step up in class, but the eight-year-old has always been a promising type.

Just behind him last time was Dan Skelton’s Bennys King and the pair meet again.

Six have been declared for the Bateaux London Reynoldstown Novices’ Chase, where Fergal O’Brien’s Hurricane Harvey has to carry a penalty for his victory at Doncaster.

5 players Tennessee Titans should draft in the first round 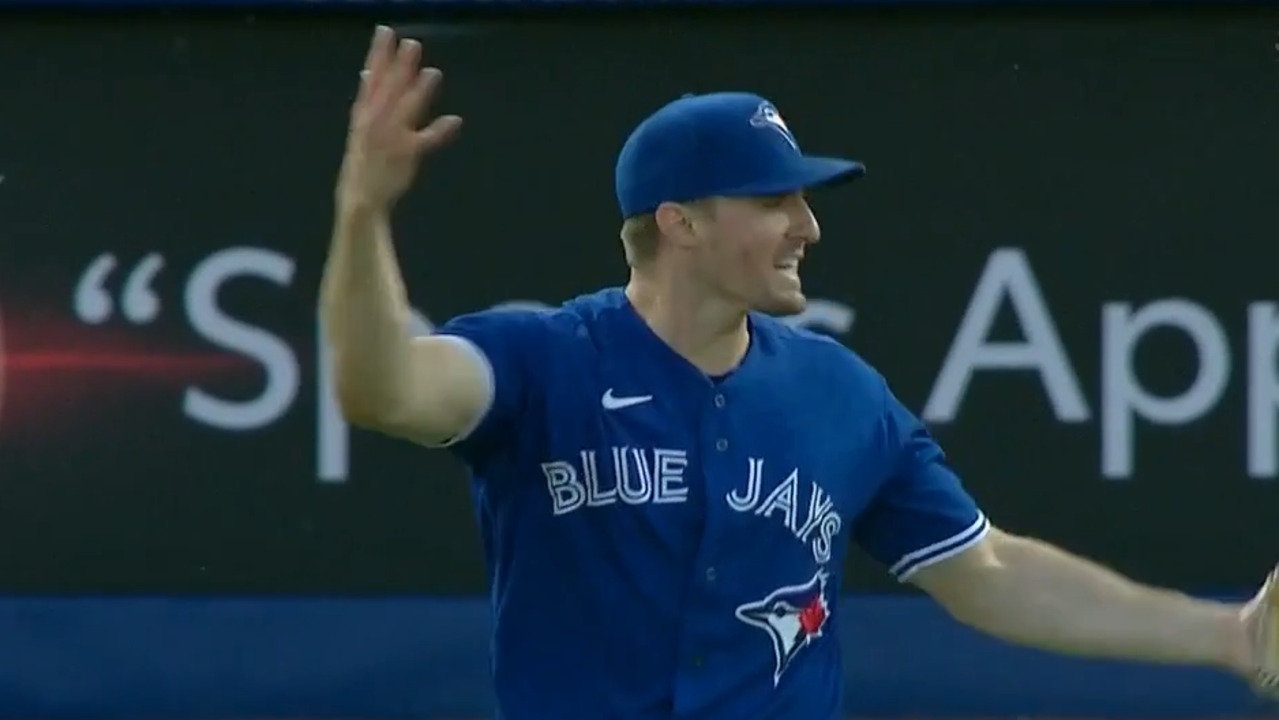