Dabo Swinney is “heartbroken” for his Clemson football team after their latest loss to NC State.

As NC State football fans celebrate their biggest win in years, Clemson football head coach Dabo Swinney is left to pick up the pieces of a rare broken season, in October nonetheless.

For the first time in years, Clemson’s season is over before the calendar flips to October. The Tigers succumbed to the Wolfpack in overtime in Week 4. If that was not bad enough, the Week 1 neutral-site loss to traditional rival Georgia still counts. Clemson can still win the ACC, but needs NC State to fall apart, as the Tigers no longer control their own destiny. They are officially out if it.

This will be the first time since 2014 Clemson will not be making the College Football Playoff.

Swinney understands how long it has been since Clemson has played this poorly. Not only is his team beat up physically, it is beat up mentally. While injuries are a part of the game, it is astounding how fast this team has faded since Trevor Lawrence turned pro. This should have been a playoff team that cakewalked through the ACC. Then again, this is why you play the games.

What this 2-2 start to Clemson’s season signifies is a referendum on the entire coaching staff. Outside of Georgia, no team the Tigers will play this season will have recruited on their level. While the defense has been fine, the offensive coaching staff needs a massive overhaul. One would think offensive line coach Robbie Caldwell and offensive coordinator Tony Elliott’s days are numbered.

It may be heartbreaking now, but this is the reality that this year’s Clemson team is not very good. 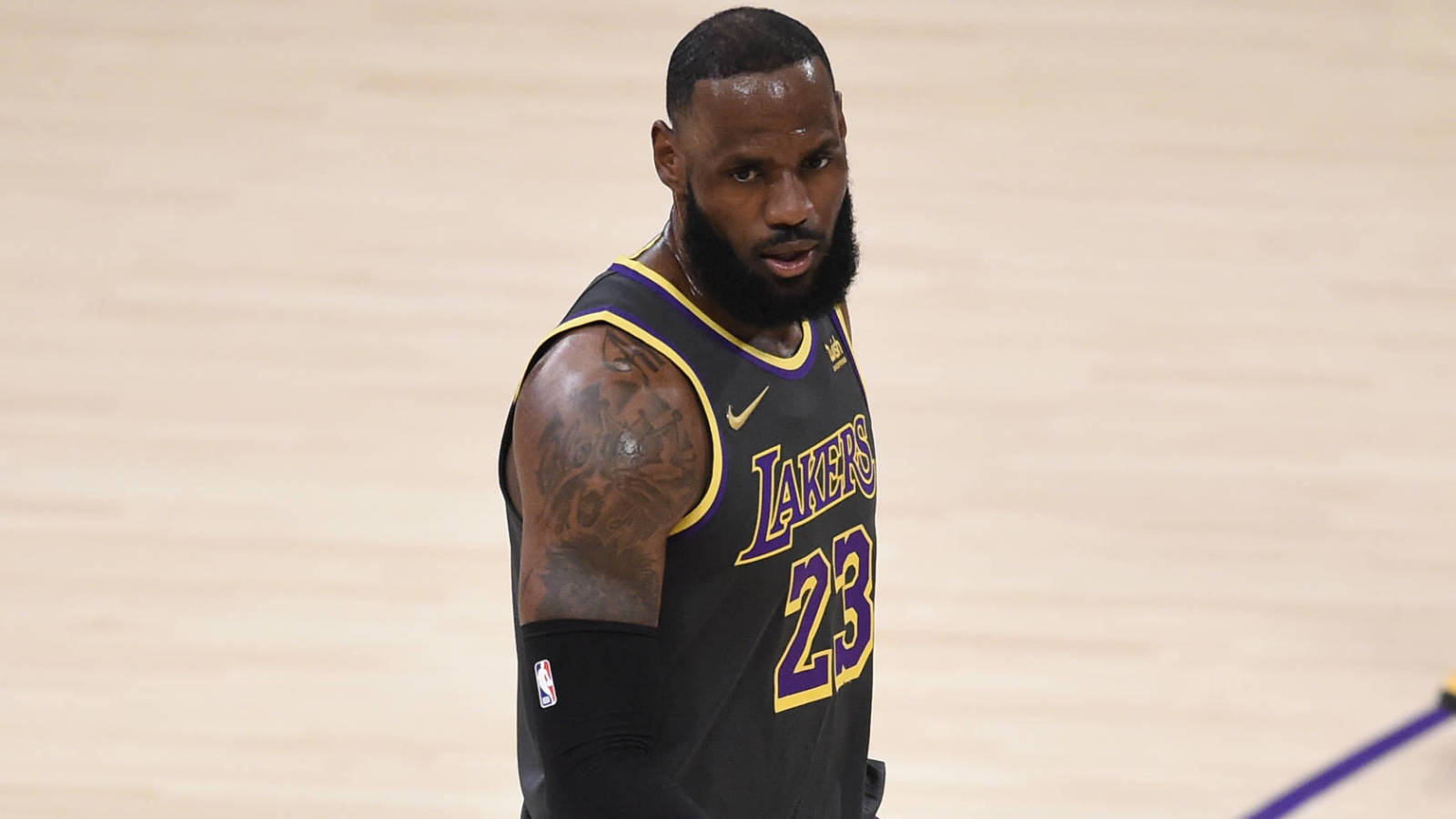 Kohli Captaincy Issue: Virat Kohli refuses to explain why he quit captaincy, says ‘Don’t think I need to harp on that anymore’