Are the Panthers clearing the deck to make a move for Deshaun Watson? by Rucker Haringey

Dak Prescott and Matthew McConaughey both made generous donations to help those being affected by the current situation in Texas.

The Dallas Cowboys and Dak Prescott still don’t have a deal worked out for 2021 and beyond. But that doesn’t mean he has forgotten about the area.

The Louisiana native grew up near Texas and has made a name for himself in Dallas. He has also made a fortune and put that money to good use this week. Prescott and fellow Texan Matthew McConaughey both made a donation to help provide meals for homeless individuals dealing with the record cold and lack of power in the Dallas area.

Opening an emergency weather shelter for nearly 1,000 homeless individuals in Dallas at the Convention Center has been our most difficult task. But we are thankful and encouraged that @McConaughey and @dak are sending support to purchase meals for the individuals and families.

It is both noble and sad athletes and actors are the ones who have to step up to help those in need in situations like this. But the only takeaway from this donation is that it was a great thing to do.

The 27-year-old Prescott has plenty on his mind this time of year. He is still coming back from a brutal ankle injury and has to figure out a new contract at the same time. Regardless of what deal he gets, Prescott is going to get paid a lot of money.

This donation shows that one doesn’t have to be from an area to call it home. Prescott has embraced the Texas life and fans have embraced him as well. Giving back to those in the most need is about as noble and selfless as it gets and shows why Prescott fits in so well in the Dallas region.

Prescott, McConaughey, and other celebrities have been stepping up to help those in need during this unfathomable time in the entire state of Texas. Hopefully, their aid inspires others with the available wealth to help as well.

The Whiteboard: How will LeBron’s injury change the NBA MVP race? 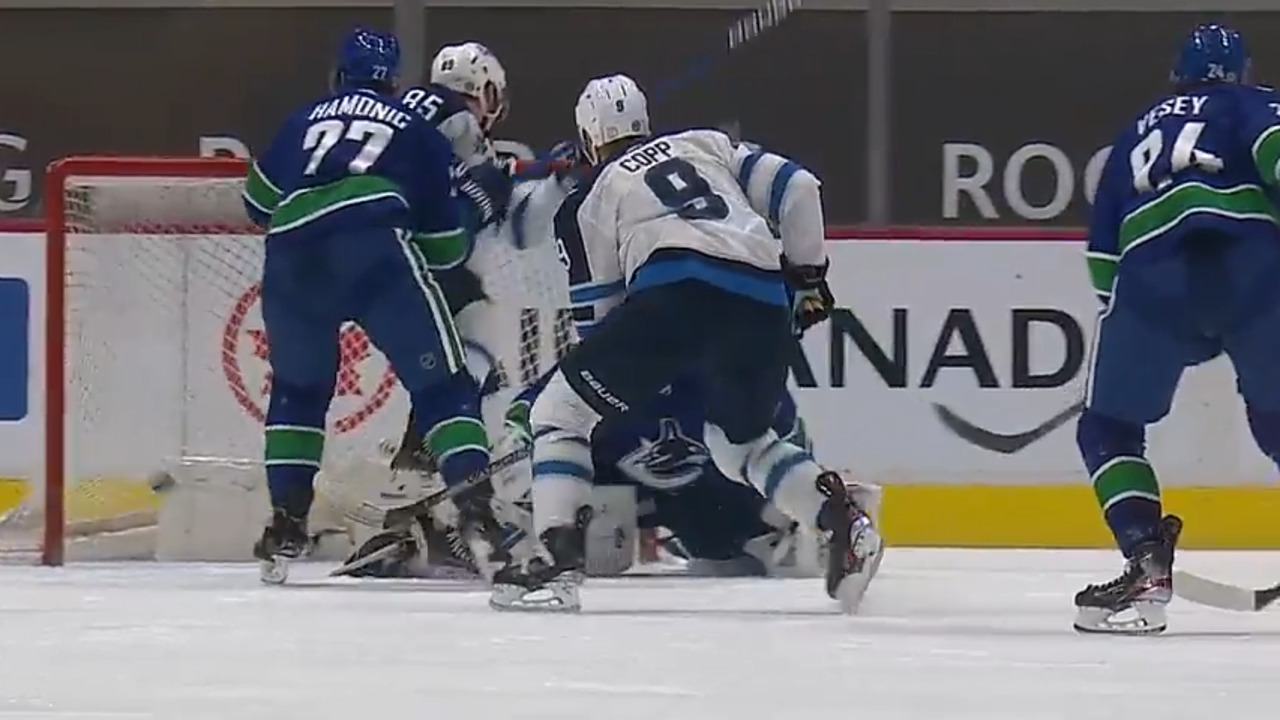 Copp scores on back-to-back too many men penalties by Canucks – Sportsnet.ca