Two Dallas Cowboys fan favorites stand out as likely departures before the start of the 2021 season.

The Dallas Cowboys have one top priority this offseason. That is to sign Dak Prescott whether that means a long-term deal or another year on the franchise tag.

But the team also has plenty of changes to make after a disappointing 6-10 season under Mike McCarthy in 2020. One way to save a bit of money, and apply it to the quarterback, is to draft young talent on defense and move on from some more expensive options.

That sets up two Cowboys fan favorites to be playing elsewhere in 2021.

It’s time to say goodbye to these Dallas Cowboys

Sean Lee has spent a decade with the Cowboys after being a second-round draft pick in 2010. He is now a free agent and it is hard to imagine the Cowboys bringing him back for another year.

Lee became a fan favorite early on and managed to make the Pro Bowl in 2015 and 2016 after missing all of 2014 because of a torn ACL. However, injuries have continued to plague him and he went from annually making over 100 tackles to 20 total last season in nine games.

He is set to turn 35 this July and may even opt for retirement. The Cowboys need someone younger and more durable who can be the next version of Lee for the defense.

The second fan favorite likely gone falls under the category of being younger. However, he may be too expensive this offseason.

Chidobe Awuzie has had a nice steady rise since being taken in the second round of the 2017 NFL Draft. He is now owed a new contract and it is likely a team outside of Dallas shows up with an offer the team simply can’t match.

That is going to happen when spending so much money on offensive skill players. The front office has to get creative on defense and Awuzie has not been great enough to warrant a long-term deal worth over $10 million annually.

Drafting a top corner in the first round of the upcoming 2021 draft would be cheaper and also land the team an elite young talent.

Things were supposed to be different under McCarthy. Prescott going out with an injury gave him a mulligan and moving on from two fan favorites can provide a bit of a reset on defense to get some younger, fresher talent on the field in 2021. Lee and Awuzie combined for a total of 17 games last season. That is just not going to cut it financially for any team. Beijing Games ready for Olympia flame but wary of protests 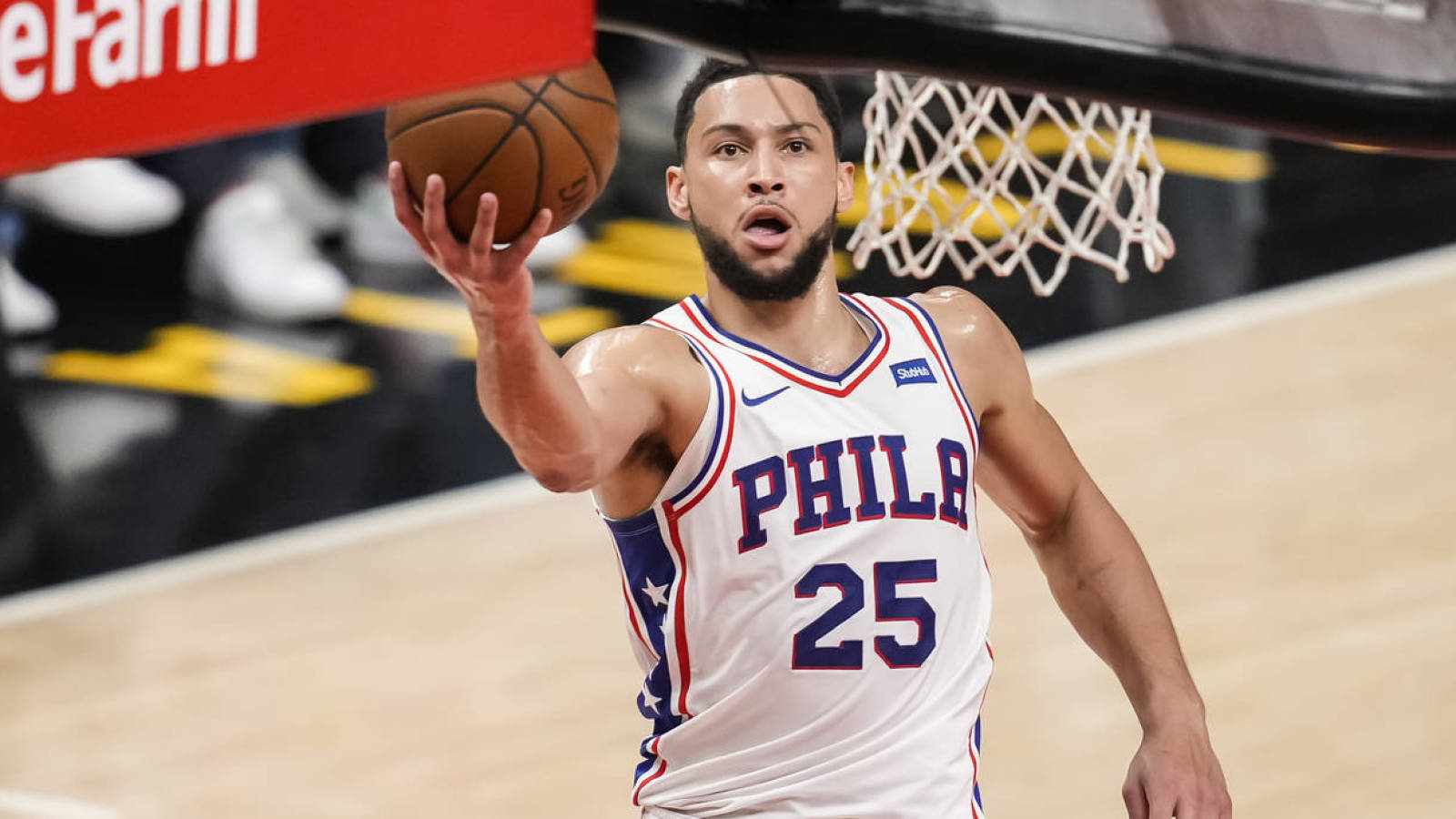 Report: Ben Simmons has cut off all communication with 76ers 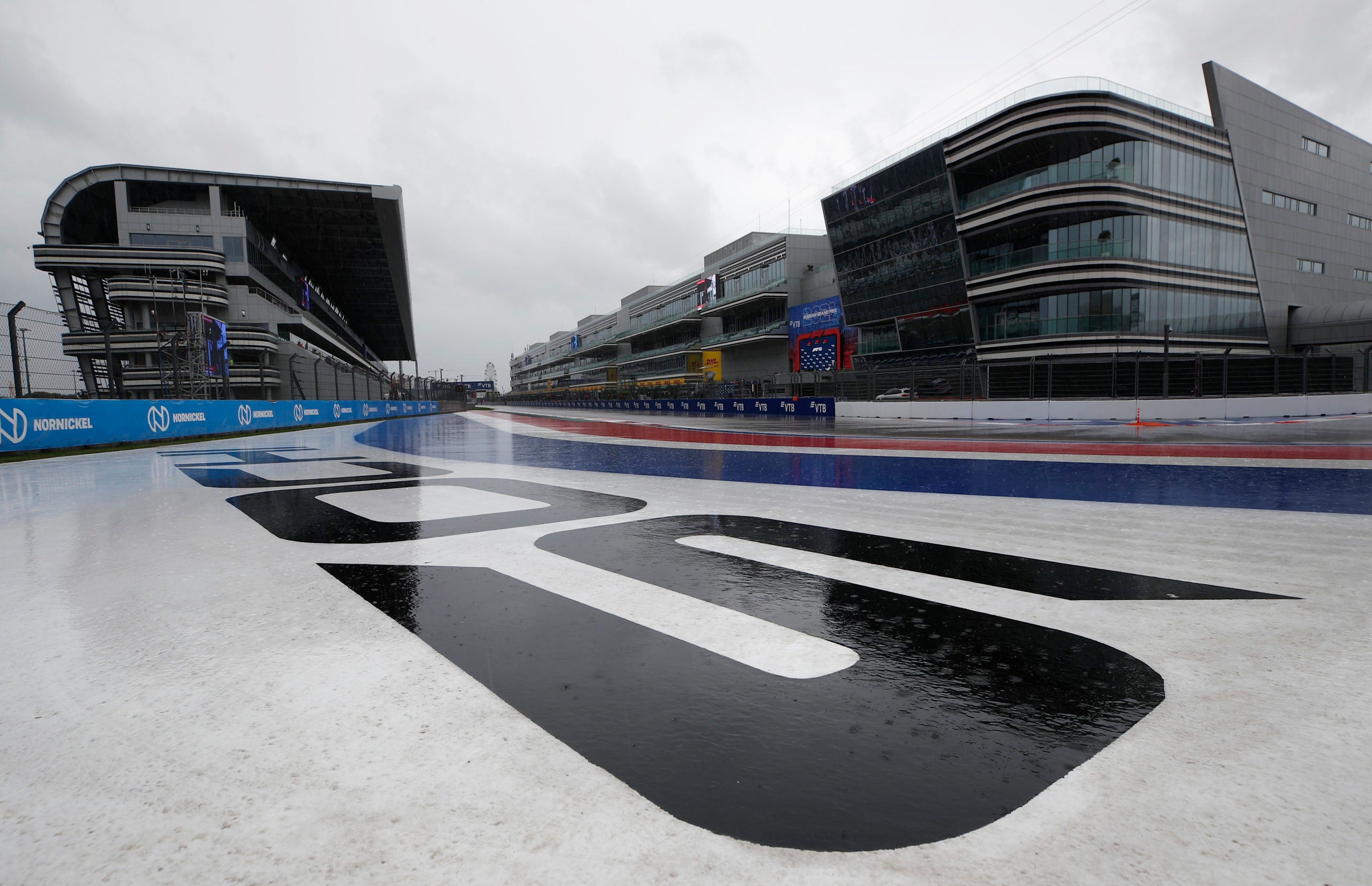