MANILA, Philippines—Filipino pugilist Michael Dasmariñas will have his biggest test possibly of his career when he takes on bantamweight superstar Naoya Inoue, the no.2 pound-for-pound boxer in the world.

In an interview with Ring Magazine’s Dan Rafael, Top Rank CEO Bob Arum said the fight between Dasmariñas and Inoue will take place on June 19 in Las Vegas, Nevada.

The bout was originally planned to be held in Inoue’s home nation of Japan but quarantine rules in the country would take a tedious process for Dasmariñas (30-2-1).

A fighter staying in a hotel room for 14 days without training would prove disastrous especially if he’s heading into a fight against the WBA, IBF, and Ring Magazine champion.

Arum noted that it’s not only this fight that has been affected by the ongoing protocols as Japanese fighters in Japan cannot fight boxers who live outside the country.

Inoue (20-0) was able to fight in 2020, a knockout win over Jason Moloney, since he flew to the United States for that one.

“(Teiken Promotions’ Akihiko) Honda is always complaining that the Japanese boys can’t fight outside fighters because of this rule. They have the same thing in Australia,” said Arum.

If Dasmariñas’ title challenge against Inoue thus comes to fruition, then it will be his first fight in the United States and in Las Vegas no less.

This will also be the first time that Dasmariñas, 28, will fight for a world title from the four major sanctioning bodies. Arum, though, isn’t looking to set up just one fight for Inoue and he plans to have The Monster go up against other Filipino pugs in the future.

The legendary promoter could revisit a unification bout with WBO champion John Riel Casimero, whom Inoue was supposed to face in April 2020 but was canceled due to the pandemic.

“We can make that fight down the line. That would be a good fight,” said Arum.

The Japanese fighter could also square off against the winner between WBC champion Nordine Oubaali and Nonito Donaire.

Inoue already beat Donaire in 2019 in Saitama, Japan via unanimous decision in the final of the World Boxing Super Series bantamweight tournament. 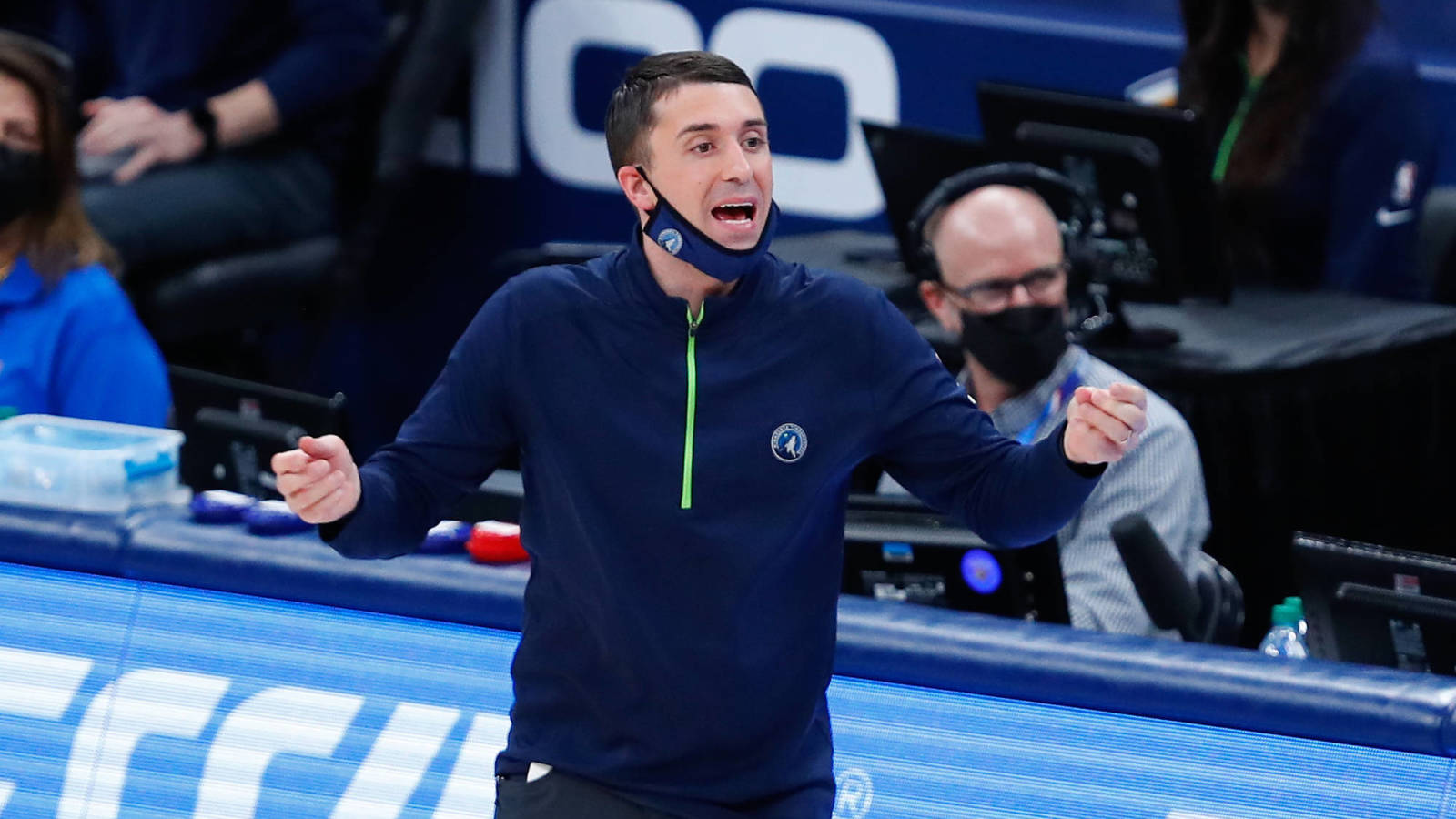 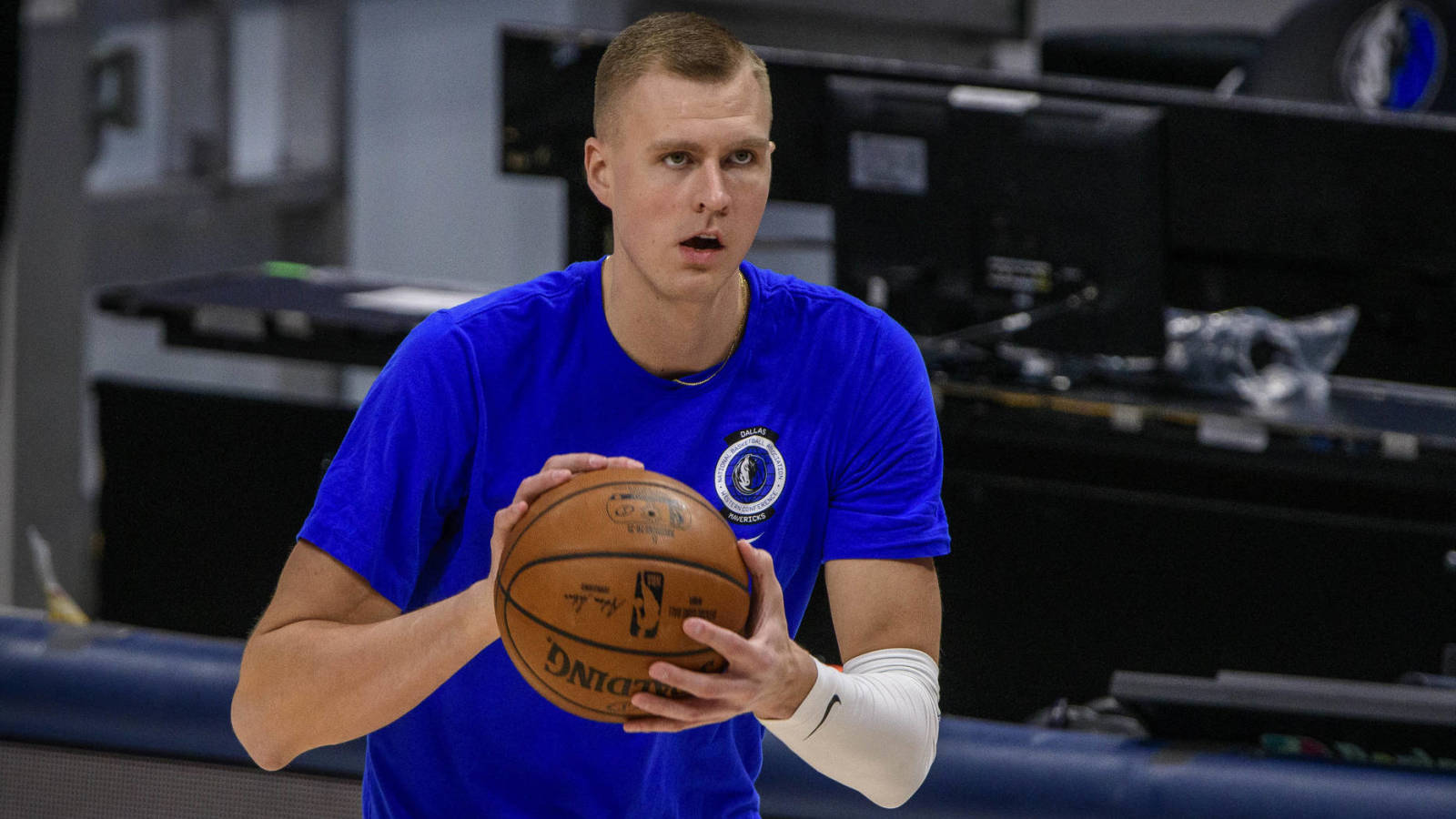 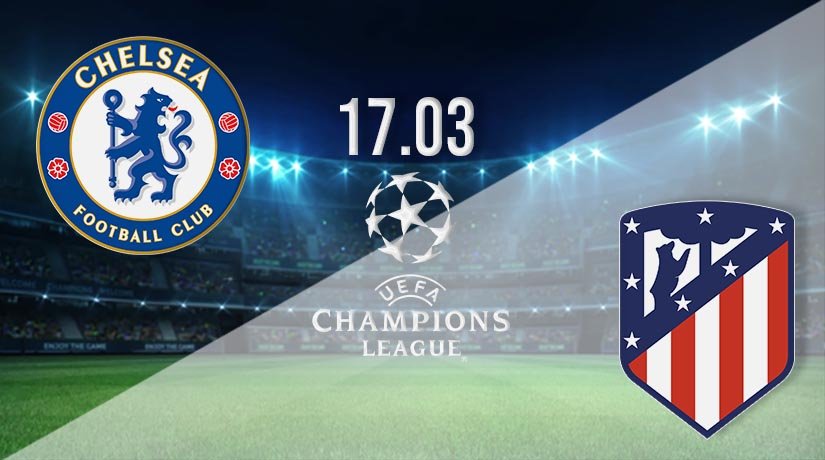 NBA Trade Rumors: Mavericks may be giving up on Kristaps Porzingis