Who is David Prutton tipping for victory in the Sky Bet Championship in the midweek round of fixtures? Find out here…

There’s still quite a gap between Preston and the play-offs and they knew that victory in Friday’s Lancashire derby was imperative if they wanted to keep their hopes of reaching them alive and kicking.

Watford hadn’t won in their previous three either and bounced back in some style with SIX against Bristol City! Their home form is among the best in the division, but it was all too easy for Xisco Munoz’ men. The question is whether or not they can carry that into Tuesday’s game, having struggled on the road this season. I’ll go for a draw.

Not too many would have predicted Wycombe to come back from behind to beat Huddersfield in the manner they did on Saturday! There is still an awful lot of work for Gareth Ainsworth and co to do if they stand any chance of beating the drop but that – their first win since December 29 – will certainly boost morale in the dressing room.

Meanwhile, Derby are continuing to improve under Wayne Rooney, who now has four wins from six league games since his permanent appointment in mid-January. They are slowly pulling further away from the relegation zone and I think they’ll pick up another win here.

I mentioned last week that Luton were slipping down the table and that gritty 1-0 win at Birmingham was much needed. They are still struggling front of goal, though, and consistency is required, too, though that’s sometimes hard to come by in this division.

What a start Mick McCarthy is having at Cardiff! The win over Coventry at the weekend made it 11 points from the 15 on offer since his arrival and has put them right back in play-off contention, which looked unlikely towards the end of Neil Harris’ reign. Away win, for me.

I often refer back to Coventry’s unbeaten run throughout November and December, which has no doubt helped them stay clear of the bottom three so far. The problem is that they’ve now won just two games in two months and could find themselves in the bottom three soon.

Having gone four games without a win and conceded top spot to Brentford last week, Norwich returned to the summit with that crushing 4-1 win over Stoke. I’m sure they’ll build on that in the weeks to come and should make it two from two at St Andrew’s.

The west London derby is always a hotly contested fixture and this has the potential to be a cracker for the neutral, with both sides having won four of their last five matches.

Brentford lost their 21-game unbeaten run to Barnsley on Sunday and it will be interesting to see how they respond having emerged as title contenders over the last month. I’m predicting goals but also that it will end all square.

Jonathan Woodgate extended his unbeaten run as Bournemouth caretaker to three games on Saturday, though without a shot on target against Nottingham Forest, it wasn’t the most inspiring performance. I’d imagine he’s not done his chances of taking the job on a permanent basis any harm, though.

Rotherham visit the Vitality Stadium in pretty good form and even though they are on the verge of dropping into the bottom three, they have two important games in hand, which could lift them a fair way up the standings. Home win here, though. 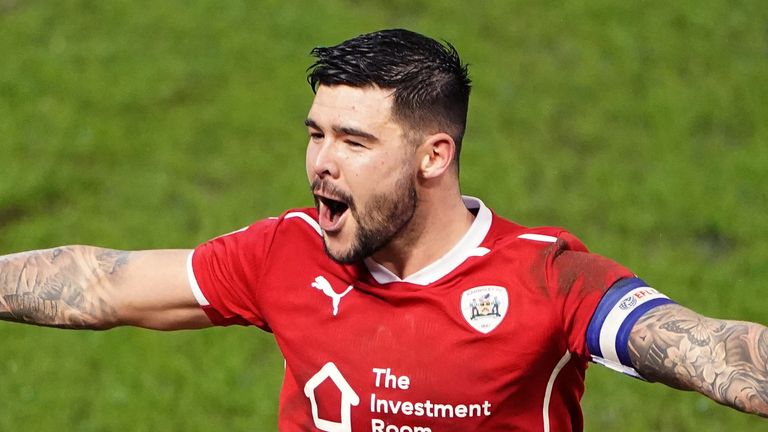 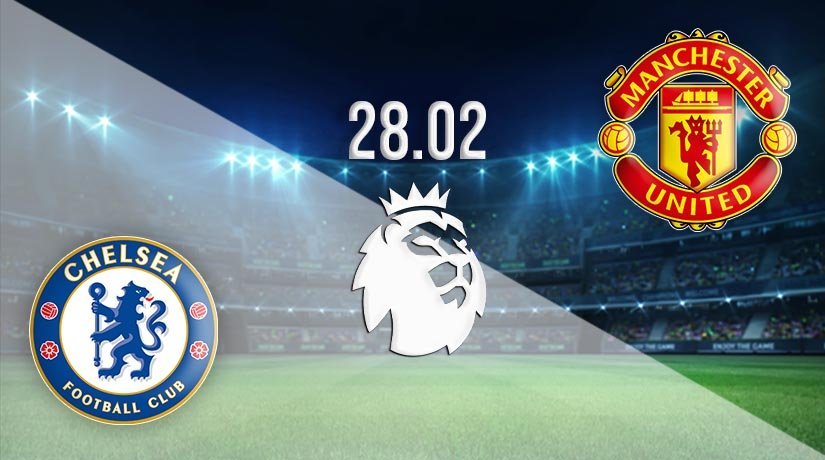