TORONTO – David Rittich made 34 saves for his first shutout of the season as the Calgary Flames blanked the red-hot Auston Matthews and his first-place Toronto Maple Leafs 3-0 on Monday night.

Matthew Tkachuk and Sean Monahan had a goal and an assist each for Calgary (9-9-1), while Sam Bennett also scored.

Rasmus Andersson added two assists for the Flames, who came in desperate having lost four of five in regulation, and had been outscored a combined 14-3 in three consecutive defeats, including Saturday’s embarrassing 7-1 throttling by Connor McDavid’s Edmonton Oilers.

Michael Hutchinson stopped 30 shots in a surprise start for Toronto (14-4-2).

Both teams announced just before puck drop they would be minus their No. 1 goalies. Frederik Andersen sat out for the Leafs with a lower-body injury, while Jacob Markstrom, who was pulled in his last two starts, didn’t dress for the Flames because of an upper-body ailment.

Toronto, which was looking to secure its best start in franchise history through 20 games and entered play atop the North Division and NHL standings, hosts Calgary again Wednesday back at Scotiabank Arena. 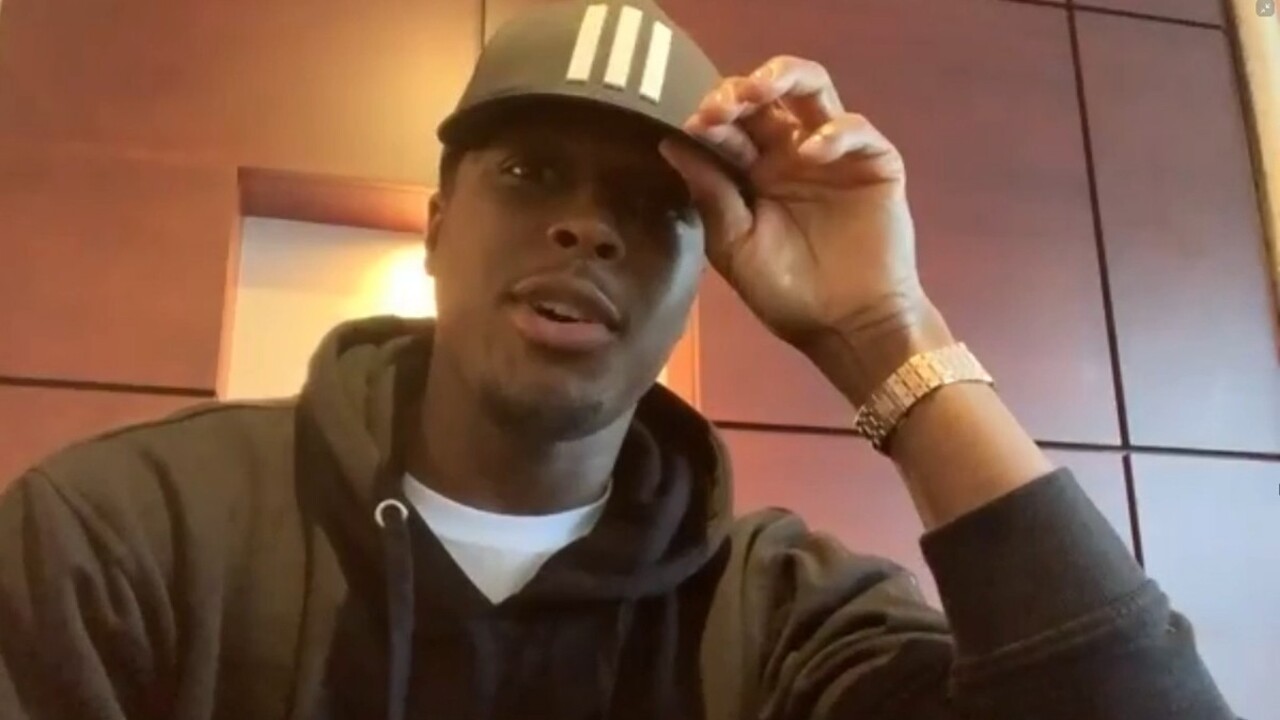 Lowry emotional about return to Toronto: ‘I know I’m going to cry’ – Sportsnet.ca

Canucks will be better after additions, but impossible to say how much