Chicago Cubs manager David Ross gave his two cents on Willson Contreras’ reaction after getting hit by a pitch on Tuesday night.

We’re less than a full week into the new baseball season, and already tempers are flaring.

Maybe it was the truncated nature of last season that has the testosterone very clearly pumping this early in the season, or maybe everyone in the NL Central is just cranky. Whatever it is we’ve seemingly ripped the bandaid off benches clearing altercations and it’s truly game on.

Tuesday night at Wrigley Field didn’t descend into the madness of the Cardinals-Reds brawl from over the weekend, but we very nearly got there. Chicago Cubs catcher Willson Contreras was hit by a Brad Boxberger pitch in the ninth inning of a game the Brewers were very clearly going to win.

Contreras took exception to this, both given the circumstance of the game and the fact that this was the second straight night he’d been hit by a pitch from the arm of a Brewers pitcher.

On Monday night he was hit in the helmet and on Tuesday he was hit in his arm. He immediately let the Brewers know there would not be a third incident.

When asked about the incident, Cubs manager David Ross backed his catcher and called out the Brewers for needing to be better — probably meaning at pitching, or at baseball in general.

“At some point you have to be better. You can’t just continue to pitch in and hit guys,” Ross said after the game.

It’s a vague statement that says a lot more than amount of words in it.

Compound that with back-to-back nights of getting hit and you can see why both Contreras and Ross are not willing to hold back their feelings on the matter. 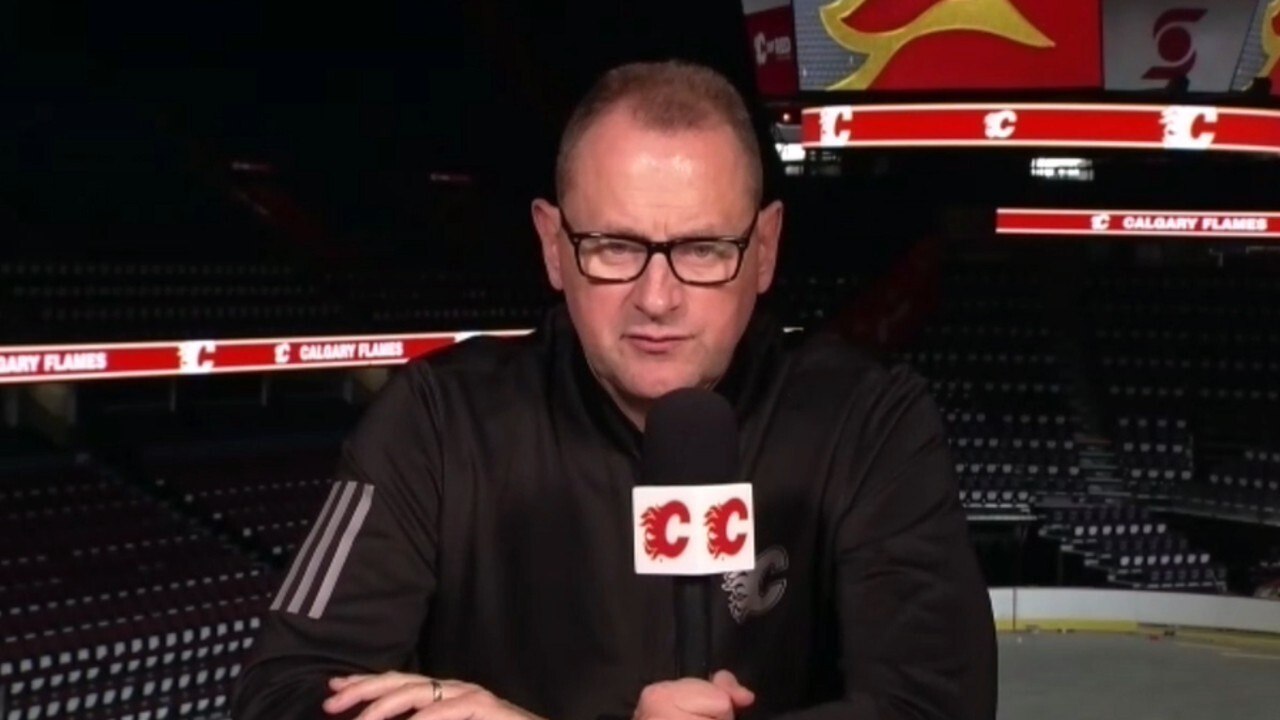 Treliving on moves: It opens up opportunities for other players – Sportsnet.ca On path of redemption, Slaughter gives coach Jarencio reason to be excited 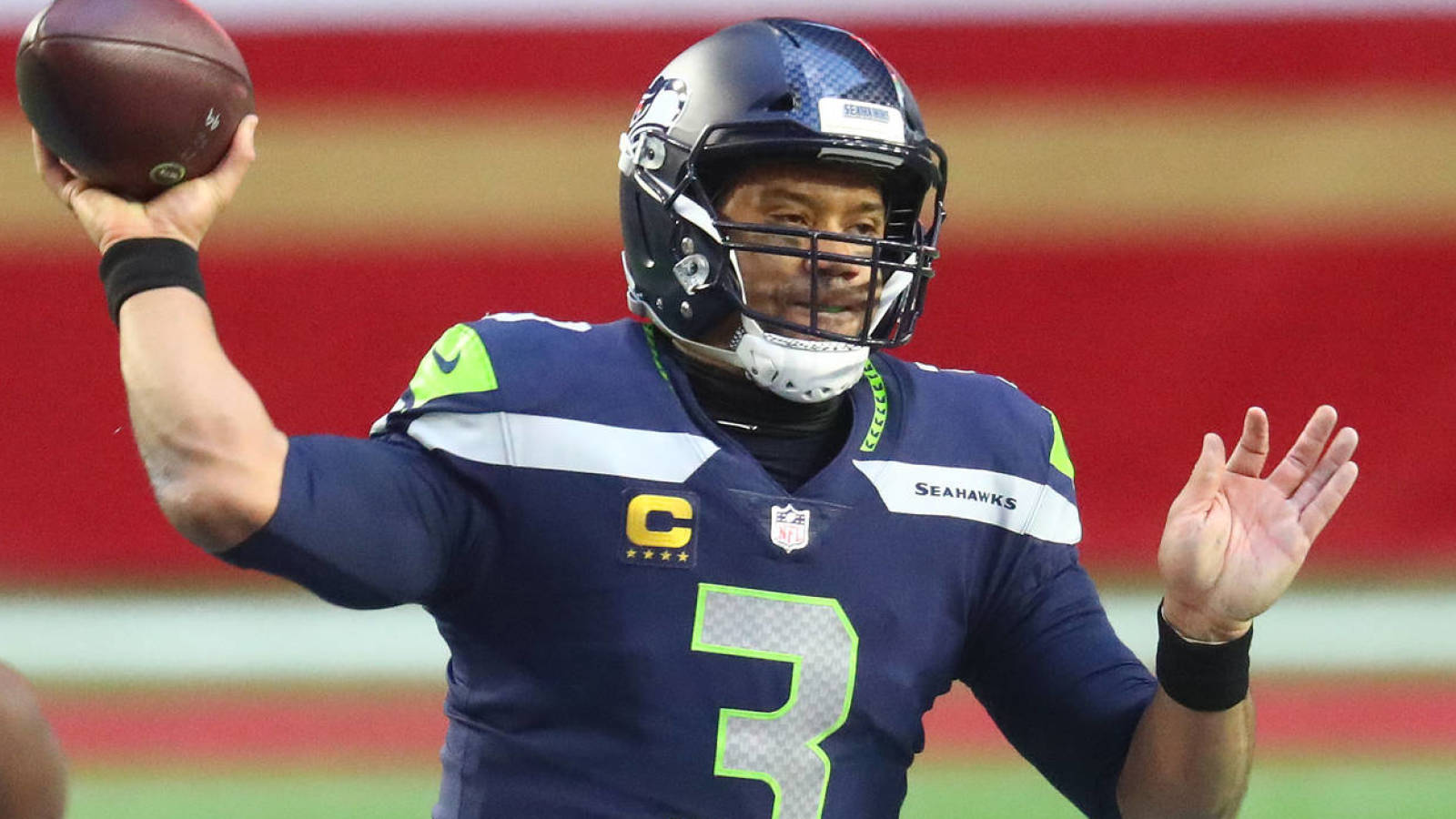 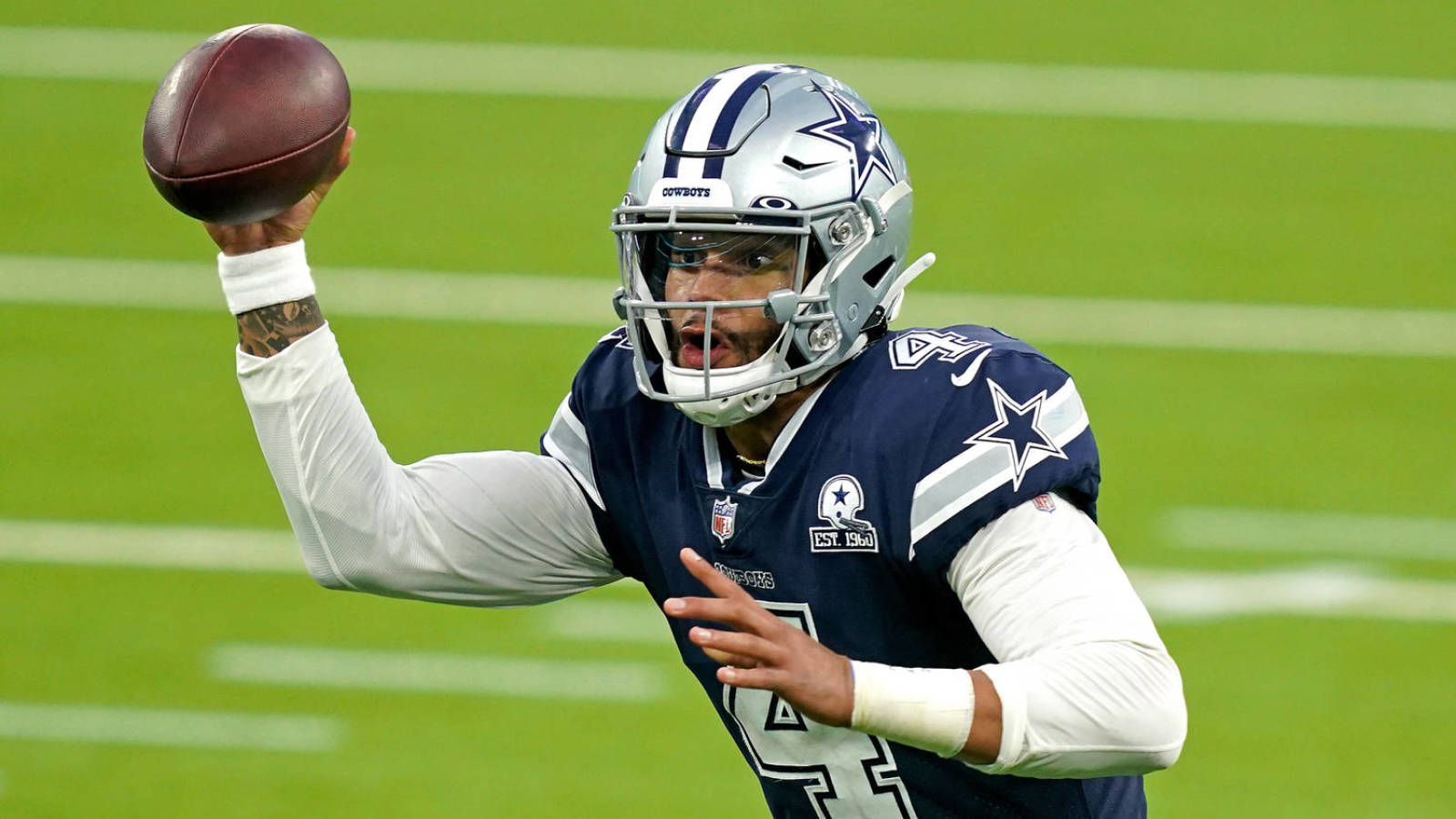 Dak Prescott knew he’d stay with Cowboys, vows to ‘be ready when it matters’