Bayern Munich have beaten several Premier League clubs to the signing of defender Dayot Upamecano from RB Leipzig, with the move to go through on July 1.

Both Liverpool and Chelsea had been linked with Upamecano – one of the most sought-after defenders in the game – but Bayern have once again moved fast to get their man.

Financial details of the transfer were not provided but German media reported Bayern had triggered his release clause which is worth around 42.5m euros.

Bayern sporting director Hasan Salihamidzic said: “We’re happy that we’ve been able to sign Dayot Upamecano for FC Bayern München. We’re convinced that Dayot will be a very important member of our team in the coming years.”

Upamecano will spend the rest of the season with Leipzig who are second in the Bundesliga, four points behind Bayern who have a game in hand.

Sky Germany is reporting that Upamecano will replace David Alaba at Bayern, with the versatile defender out of contract at the club in the summer.

Sky Sports News also reported in January that Real Madrid have made Alaba a lucrative offer and he is also of interest to Barcelona, Paris Saint-Germain, Manchester United and Manchester City.

3 surprise cuts the 49ers could make this offseason 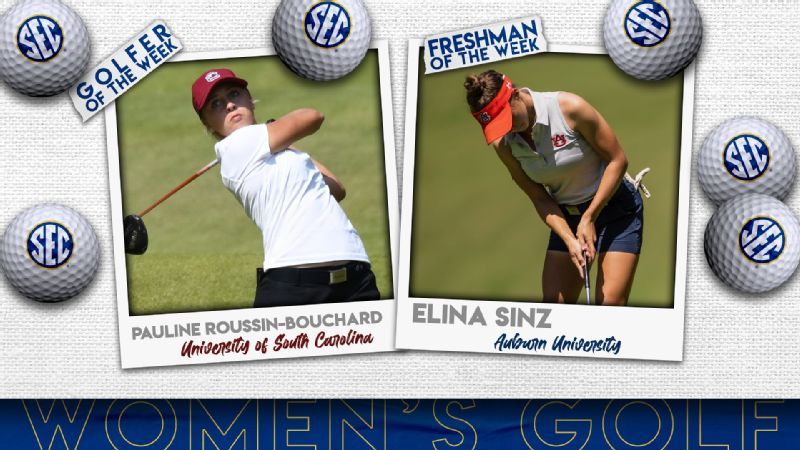 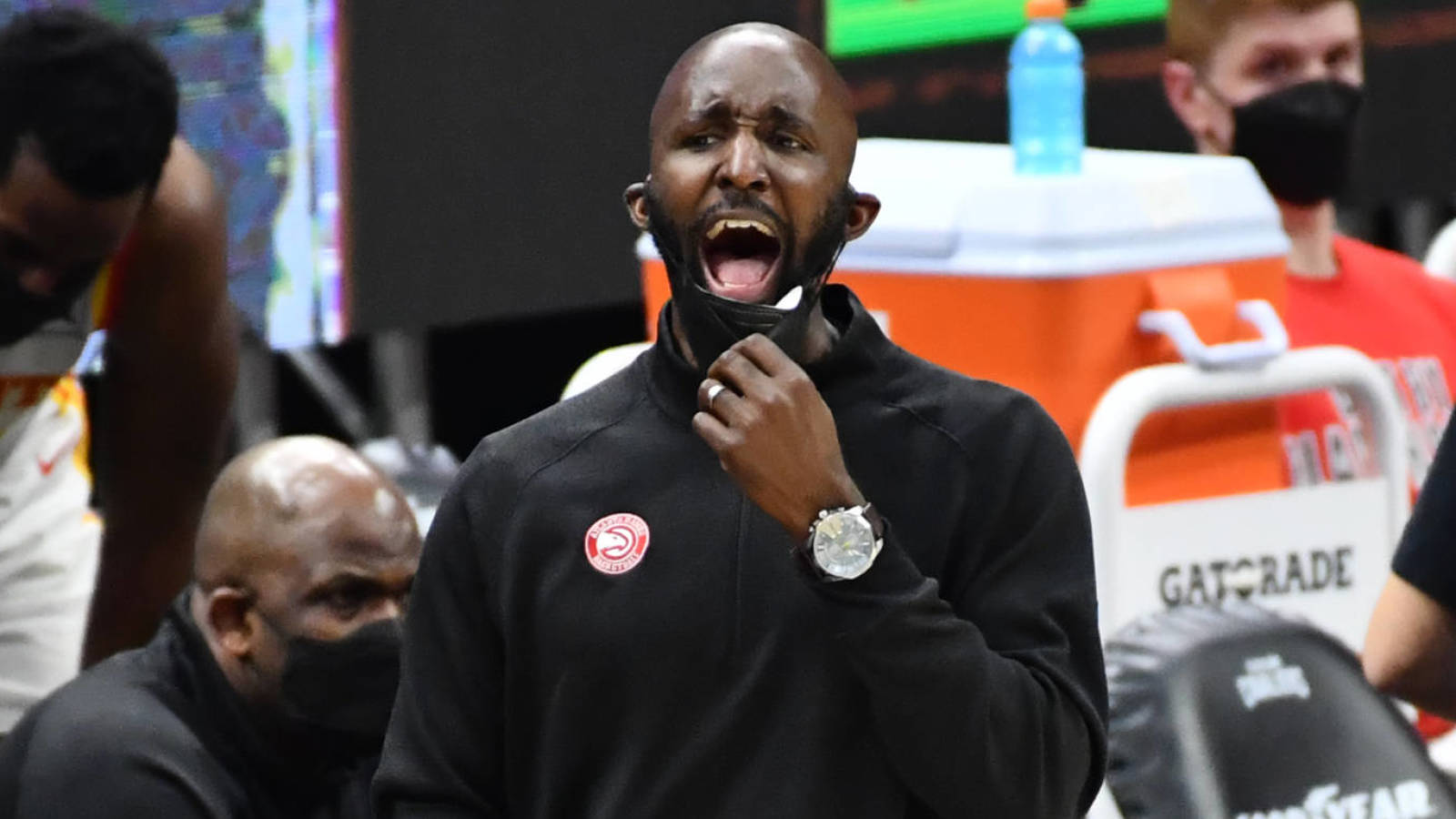