The winner of Sunday’s Daytona 500 will not only walk away with bragging rights as the top finisher of the NASCAR Cup Series season opener, but also a nice chunk of change.

How much money will that driver make? Well, that’s a bit of a mystery.

Back in 2016, NASCAR changed its policy and stopped disclosing racers’ earnings in Cup Series box scores because of its charter system. The move frustrated fans in part because it eliminated interesting conversations about total winnings and made driver comparisons more difficult.

Last year, though, NASCAR peeled back the curtain ahead of the Daytona 500 by announcing a record-setting purse would be distributed among 40 drivers. So far, NASCAR has kept the 2021 payouts private, so estimating the purse requires some guesswork.

NASCAR has not yet revealed details about the purse for the 2021 Daytona 500. Prior to the 2020 race, it announced a purse of $23.6 million, the highest total in the history of American motorsports. That’s a far cry from the first running of the Great American Race in 1959, when Lee Petty’s victory netted him nearly $20,000.

In 2015, the last year the figures were released before the policy change, the purse landed around $18 million.

How much money does a driver get for winning the Daytona 500?

Again, NASCAR has not shared specifics regarding payouts based on finish, so don’t take these as hard numbers.

When Joey Logano took the checkered flag in 2015, he earned $1,581,453, which breaks down to just under nine percent of the $18 million purse that year. Applying that percentage to the 2020 purse of $23.6 million, the winner would receive approximately $2.07 million.

A general range of $1.5-2 million seems like a fair estimate. 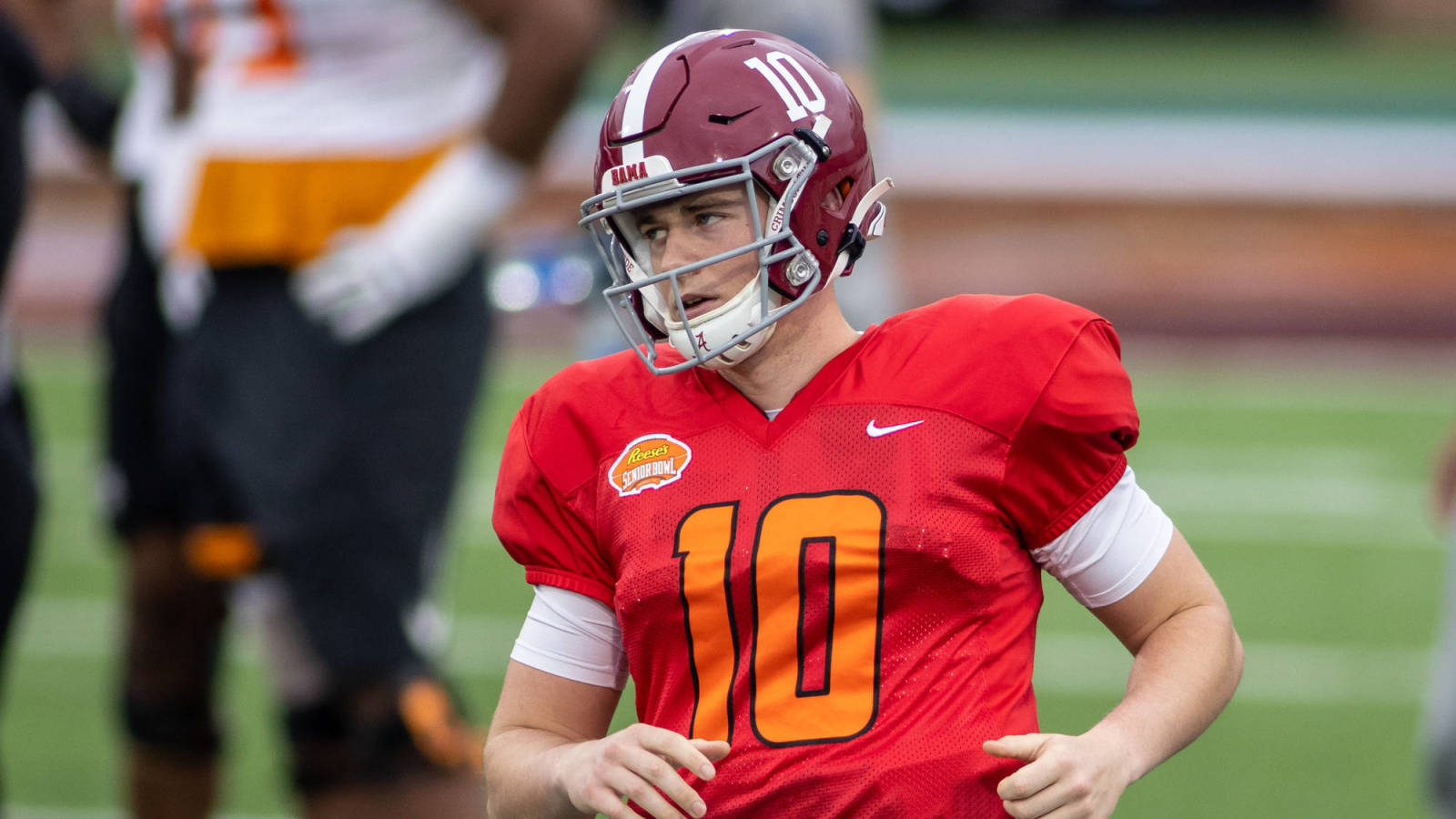 Four quarterbacks expected to be NFL top-10 picks in 2021 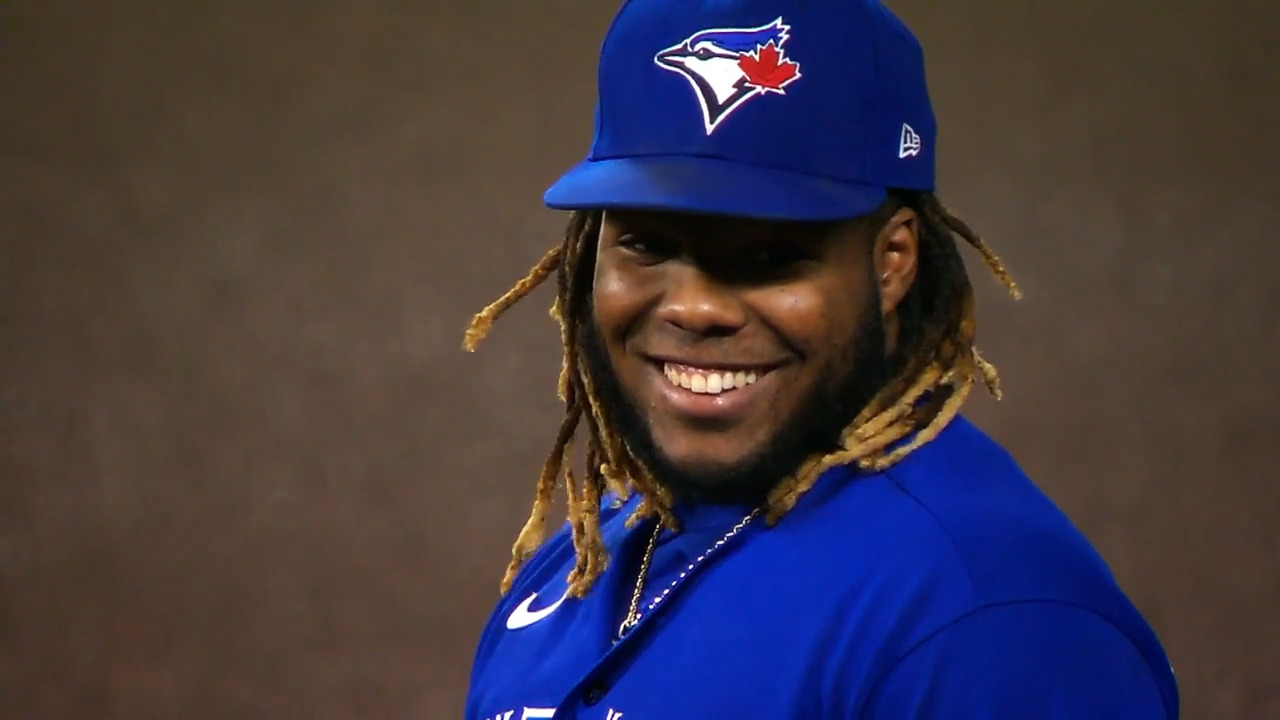 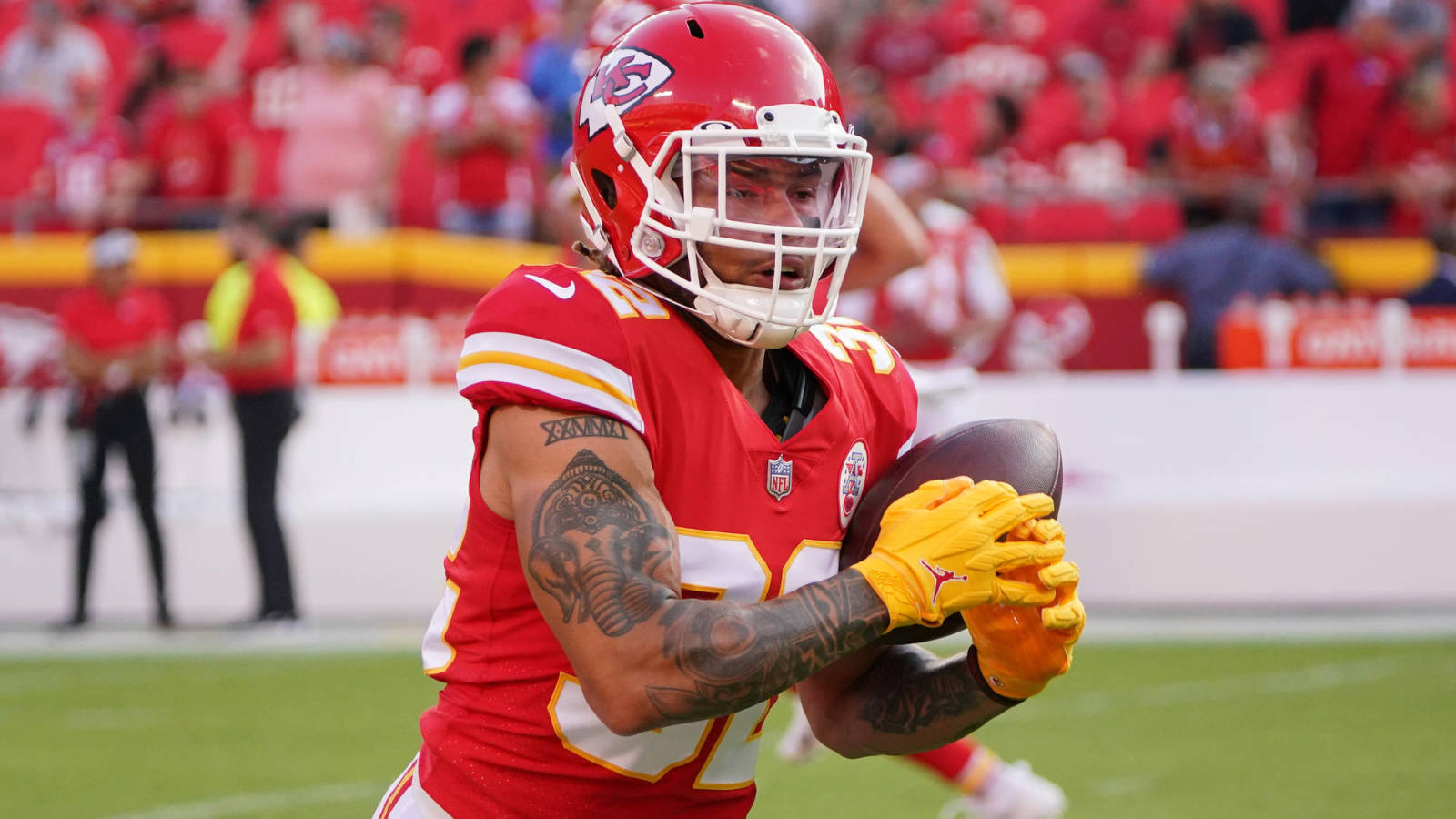