DC vs CSK in IPL 2021 – Rishabh Pant: Delhi Capitals is ready to take on Chennai Super Kings in 2nd match of IPL 2021 as Rishabh Pant will debut in IPL as captain of DC. Dashing wicketkeeper-batsman Pant will double his batting prowess with captaincy and will flourish for Delhi Capitals in the IPL 2021, feels former India player Atul Wassan, who picked him as Delhi Ranji Trophy captain for the first time. Wassan who has seen Pant from very close quarters believes Pant will be doubly dangerous as captain of the Delhi Capitals and under him team will surely flourish.

“I picked him as Delhi captain in February 2017 in place of Gautam Gambhir. That created a stir then but I saw him as a potential captain since he was young. Rishabh is a player who is always in the game. Unlike a lot of people believe, he is not a reckless freak. He needs to be given a task or responsibility to accomplish and he does that in style. He is a natural aggressor, someone who likes to dominate the game from the very word ‘go.’ One of the most gifted attacking batsman, Rishabh will flourish both as a batsman as captain as he will not only lead from the front but be involved with the team, carrying its responsibility. There are two sides of Pant. One who destroys the opponent with some out of the box extraordinary cricket… in the process, he gets out sometimes with the wrong shot selections. But there is another facet of his personality which extremely sensible. I saw that in him and I tend to believe that he will be very successful as captain. Though it’s too early to predict, he can be seen as the one for the future,” Atul Wassan told Insidesport.co in an exclusive interview on Friday.

DC vs CSK in IPL 2021: Wassan said if one is only tempted to see the negative part of Pant as a reckless batsman, then he is missing out on many other fascinating aspects of this super talent. “He is simply a marvellous swashbuckling batsman who can hit you out of the park with his extraordinary skill. There is no doubt that he is a natural and supremely gifted player. all that he now needs is getting and enjoying the responsibility. Just wait and see how he flourishes. I am sure he will.”

DC vs CSK in IPL 2021: Former India player said Delhi Capitals will start as one of the favourites team in the IPL and will have a clear edge over Chennai Super Kings (CSK) on Saturday’s match in Mumbai’s Wankhede Stadium. “Delhi Capitals is the most balanced side along with Mumbai Indians as the entire team is full of match winners. CSK unfortunately is an ageing team and their are fans are living in denials mode and fooled by the legends of yesteryear. DC will start as an outright favourite against CSK on Saturday.”

CSK vs DC match will be played on April 10 at Wankhede Stadium in Mumbai at 7:30 pm – Follow LIVE Updates on InsideSport.co 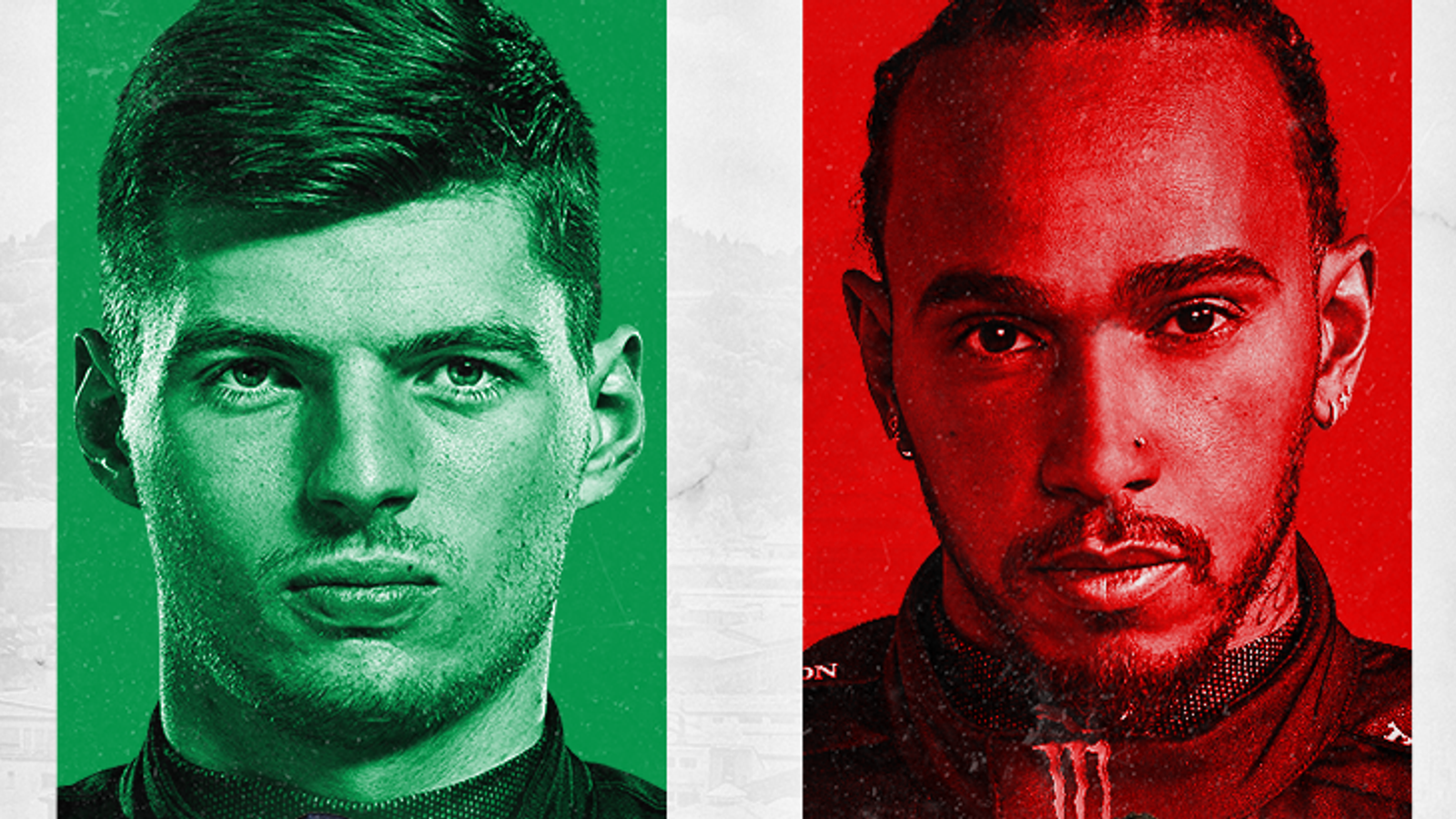 Cade Cunningham drops 40 in upset over No. 7 Oklahoma (Video)