DC vs SRH in IPL 2021: What comes as bad news for Delhi Capitals, allrounder Marcus Stoinis has pulled off his muscle in the opener against Sunrisers Hyderabad. The incident occurred during the 9th over as he left the field after bowling the very first delivery. “That doesn’t look good. Seems like Stoinis has pulled a muscle there,” DC said in a tweet post. Physio Patrick Farhart quickly took him off the field after attending him for few minutes. Follow IPL 2021 live updates on insidesport.co and live streaming on Star Sports & Hotstar.

Not what we wanted to see 😢@MStoinis has left the field after what seemed like a calf issue. We hope it isn’t anything serious 🤞🏼💙#YehHaiNayiDilli #IPL2021 #DCvSRH pic.twitter.com/IqFzeeyGzo

Things don’t seem good for DC as the development comes ahead of the upcoming T20 World Cup. He was named in the Australian squad for the showpiece tournament. Usually a calf injury takes from 4-6 weeks to recover, If the condition is severe, Stoinis might miss the entire UAE leg of IPL 2021.

For more sports news and IPL 2021- DC vs SRH live score updates, follow us at insidesport.co 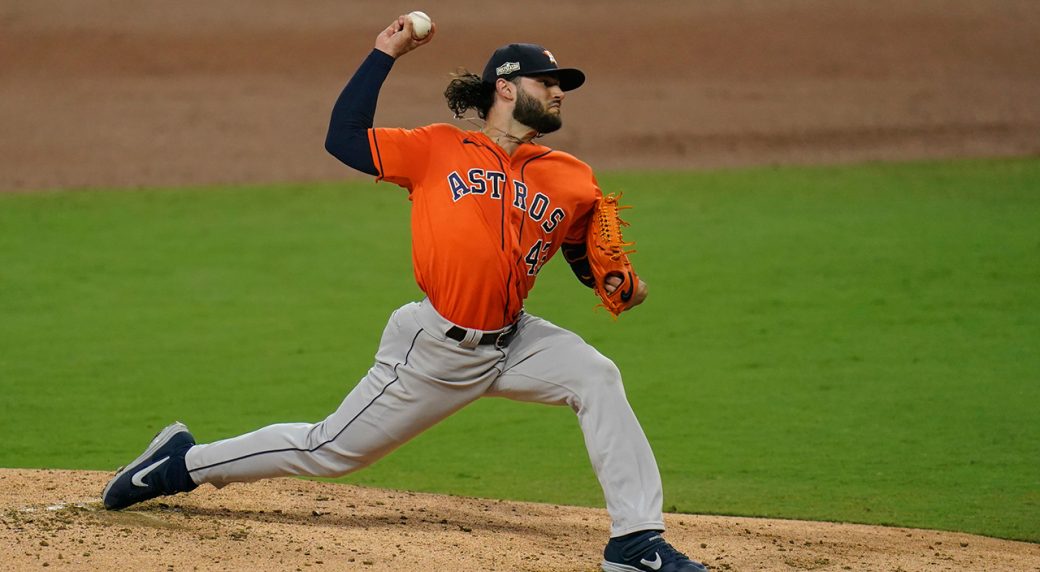 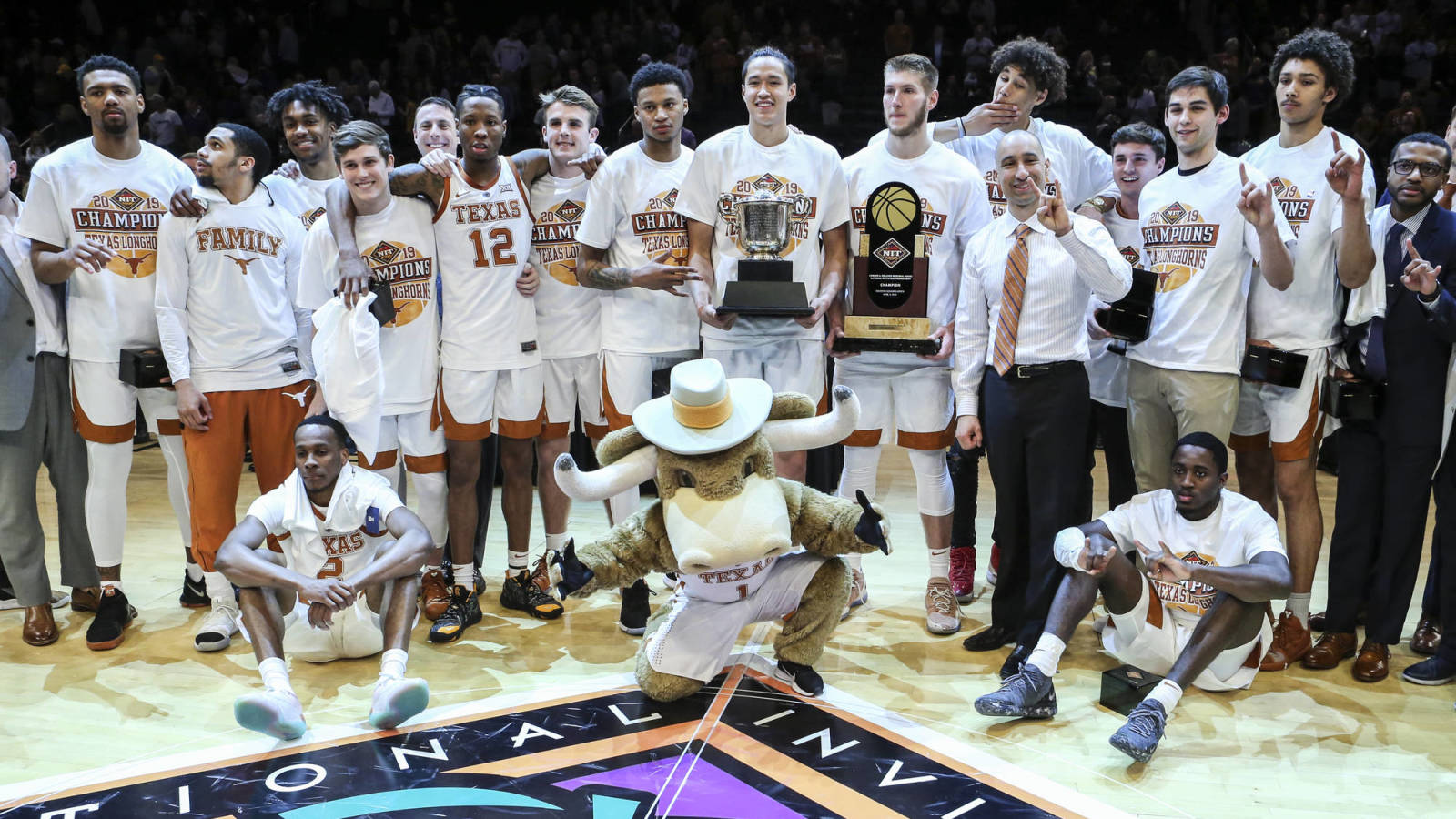