St-George handed the Wild Card One team its first loss. Quebec edged the foursome skipped by Chelsea Carey 8-7, which put both teams at 3-1.

Birt joined them with a 12-8 victory over Sarah Hill of Newfoundland and Labrador 12-8.

Hill dropped to 2-1 alongside Saskatchewan Sherry Anderson, who scored two in the 10th end to beat Manitoba’s Jennifer Jones 5-4.

Jones was 2-2 ahead of British Columbia at 1-2. B.C.’s Corryn Brown picked up her first win of the tournament beating Nunavut’s Lori Eddy 11-2.

New Brunswick’s Melissa Adams and Nunavut were winless in Pool B.

Earlier Monday, defending champion Kerri Einarson improved to 4-0 and moved atop Pool A with an 8-4 win over the Northwest Territories.

Raptors collapse vs. Hawks as second half begins in tightly-contested East 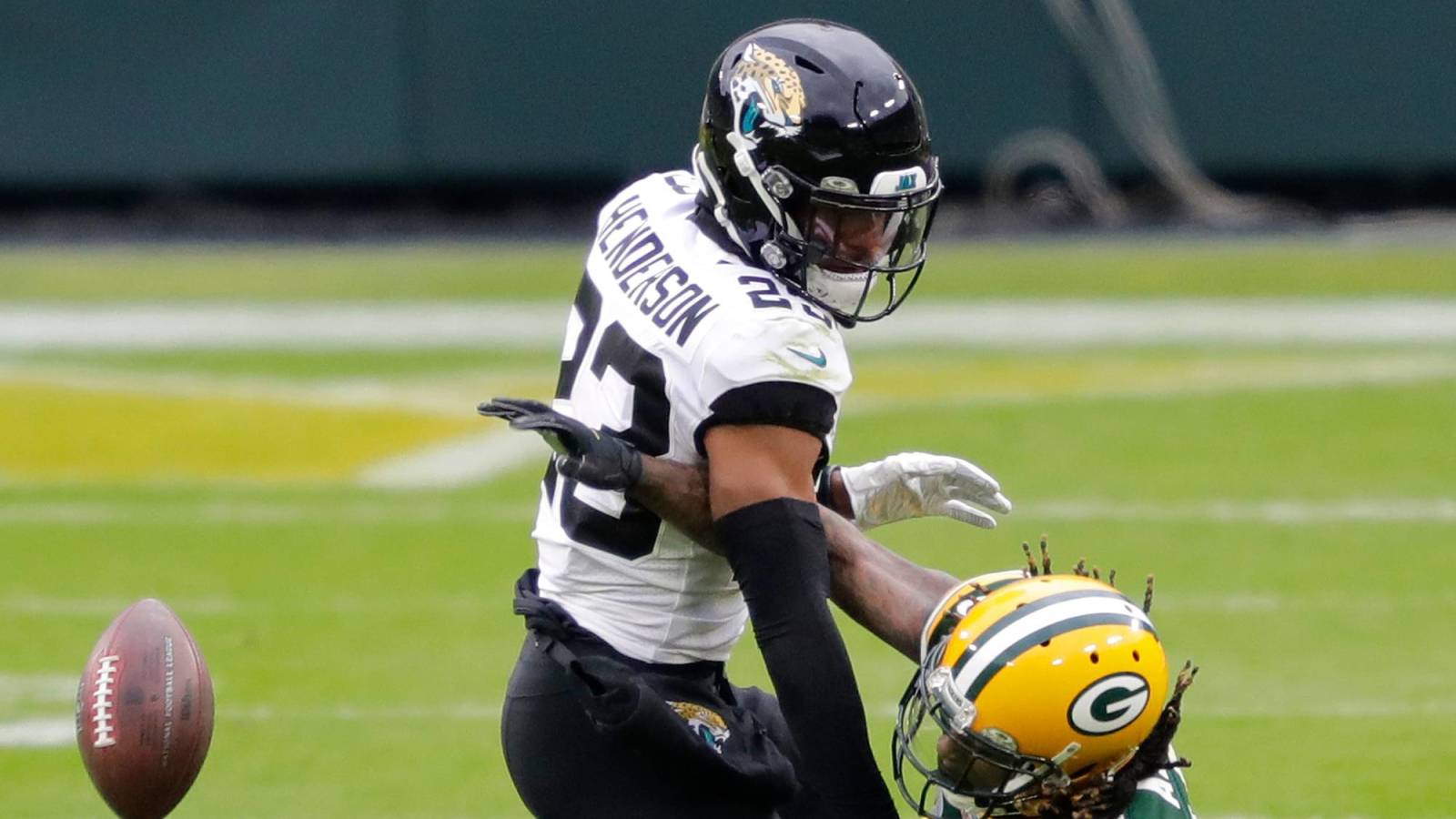