Dennis Buzukja aims for DWCS do-over after next win.

Dennis Buzukja might not be a name or face the casual fans will recognize … but they will. The Dana White Contender Series alum is stepping back into the cage for the first time since September with a familiar opponent and a similar goal.

Buzukja will be facing Shaquan Moore at Triton Fights 18 on Saturday, who he fought and defeated via unanimous decision at Ring of Combat 67 in 2019. But despite already having the win under his belt, a hungry Buzukja accepted the callout and the fight was made.

“So he had called me out, and the promotion that we were working with to find me a fight,” Buzukja told FanSided. “He had called them, said he wanted to fight me or whatever so it really came down to … it was him or nothing. I was doing really good training with [Aljamain Sterling] while in Vegas. I feel great, ready to fight, so I just took it. I gotta make sure now I put him out so he knows not to call me out again.”

Buzukja is known not just for his own fighting skill but for the company he keeps. He trains alongside UFC greats like UFC bantamweight champion Aljamain Sterlin, Merab Dvalishvili and Al Iaquinta. Having a line-up like that in your corner could intimidate even the best of fighters, which is part of why Buzukja feels he’s been having trouble finding opponents.

“These are my training partners,” he said “These are my main guys. I’m with them day in and day out. We bleed, we sweat together, we’re suffering together. So if I’m matching what they’re given me, and that’s the highest level, then it’s definitely scary … Looking over and seeing those three guys in my corner, having someone look at that, I probably would be shitting my pants.”

Though it’s been difficult, Buzukja wouldn’t trade the experiences he’s gotten. By cornering these fighters he’s gotten an inside look at the ins-and-outs of the UFC, before having to perform there himself. That’s an advantage that Buzukja is well aware of.

“I think, you know to get familiar with the arena, with atmosphere with the canvas, it’s definitely a big advantage,” he said. “It keeps everything familiar, you know, there’s no new stimulus to the brain, nothing shocking. So Aljo and Al, I’ve cornered Al before too, these guys like they’ve been grooming me, pretty much, to get me into the stage knowing that was their plan from the beginning to have me corner them, so that I get comfortable with the feel there. So when it was my time to go. It’s like I’ve been there before.”

Though he’s already faced Moore before, he predicts a different fight this time around.

“It’s going to be a first-round knockout,” he said.

And with that win, he feels he’ll get a second chance at a Contender Series fight this summer.

“I know Dana White and Sean Shelby both like me,” he said. “They know what I bring to the table. I’m gonna get back, I’m going to go win this fight. I’m going to run the performance of my life and I’m going to be back on Contender in the summer, I’m saying right now.”

Follow along with FanSided MMA for all your live news and highlights. Tune in to Triton Fights 18 on Saturday, March 27, 2021. 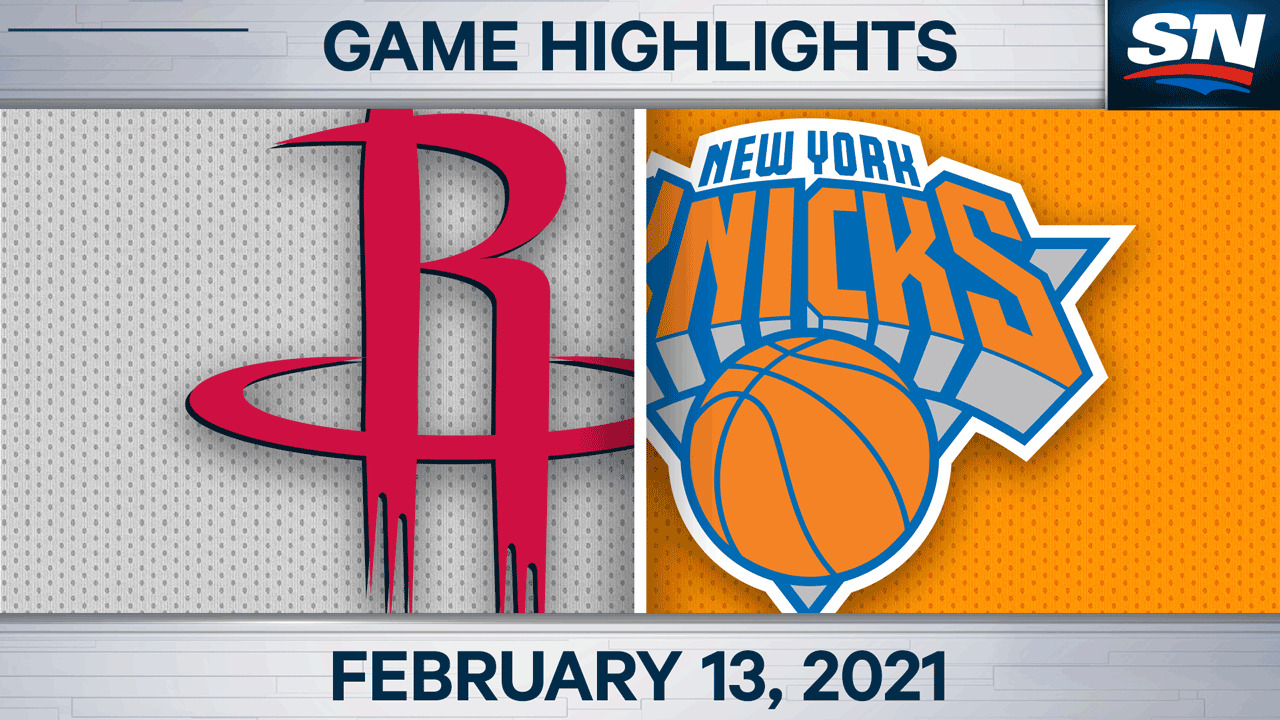 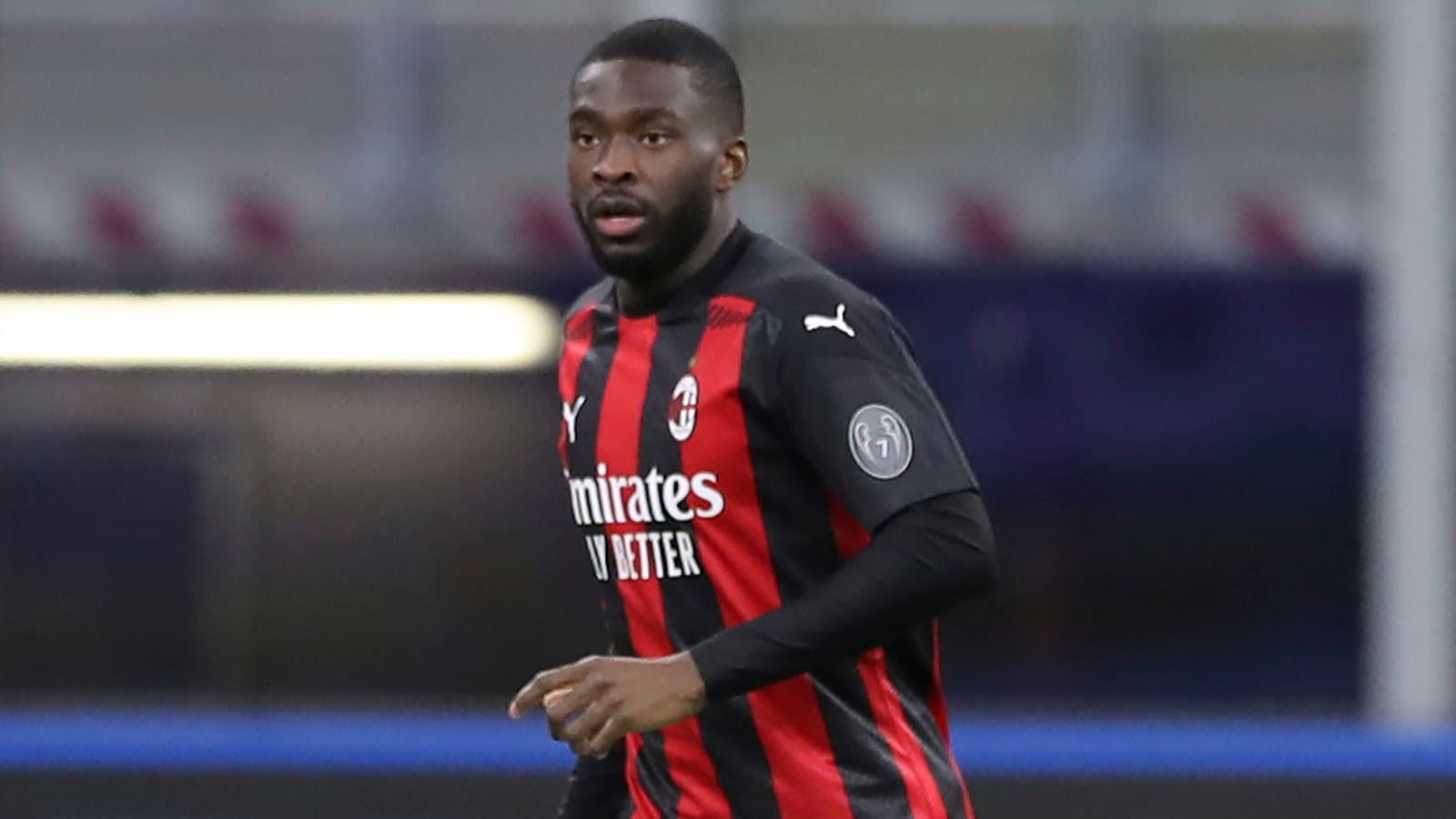