Derek McInnes has left his position as manager of Aberdeen after eight years in charge at Pittodrie.

McInnes and his assistant Tony Docherty have left the club with immediate effect.

Former St Johnstone and Bristol City manager McInnes has agreed to go after growing pressure from supporters in recent months.

The club have won just two games in 2021, scoring five goals as the team slipped to fourth in the Scottish Premiership.

Paul Sheerin, supported by Barry Robson and Neil Simpson, will lead the side on an interim basis.

“This season has been unprecedented due to a number of factors and I am as frustrated as anyone that results haven’t been of the high standard which we set,” McInnes said in a statement.

“My motivation to deliver success has never wavered and during my eight-year tenure my staff and I have worked hard to elevate expectations and set a minimum standard which should be demanded at a club like Aberdeen FC.

“I would like to thank all the players who have featured in my teams over the years, my current staff and players for their efforts and all the staff behind the scenes for their hard work and endeavour. To the supporters for their continuous backing and, of course, the Board for their support during my time at the club.”

Club chairman Dave Cormack added: “During his time in charge Derek raised the bar and delivered a level of consistency not seen at the club for many years, qualifying for Europe each season, and delivering a memorable Scottish League Cup win at Celtic Park in season 2013/14 with 43,000 Dons fans in attendance.

“Clearly, results since the turn of the year have been disappointing and frustrating for everyone. Derek and I reviewed where we were and agreed that this was the right time for him to step down. The club now has the opportunity to appoint a new manager ahead of the new season where, with a number of players out of contract, we have work to do to build a competitive squad.

“Derek and Tony leave with our thanks and gratitude for what they have achieved during their tenure. We wish them well for the future.”

Aberdeen were held to a 0-0 draw at home to Hamilton on Saturday in McInnes’ final match in charge.

He led the Dons to the League Cup title in 2014 and four second-place finishes in the Scottish top flight.

The former Rangers midfielder was linked to a return to Ibrox to replace Pedro Caixinha in 2017, while he also rejected a chance to move to Sunderland.

Aberdeen’s next fixture sees them travel to Dundee United in the Scottish Premiership on Saturday, March 20. 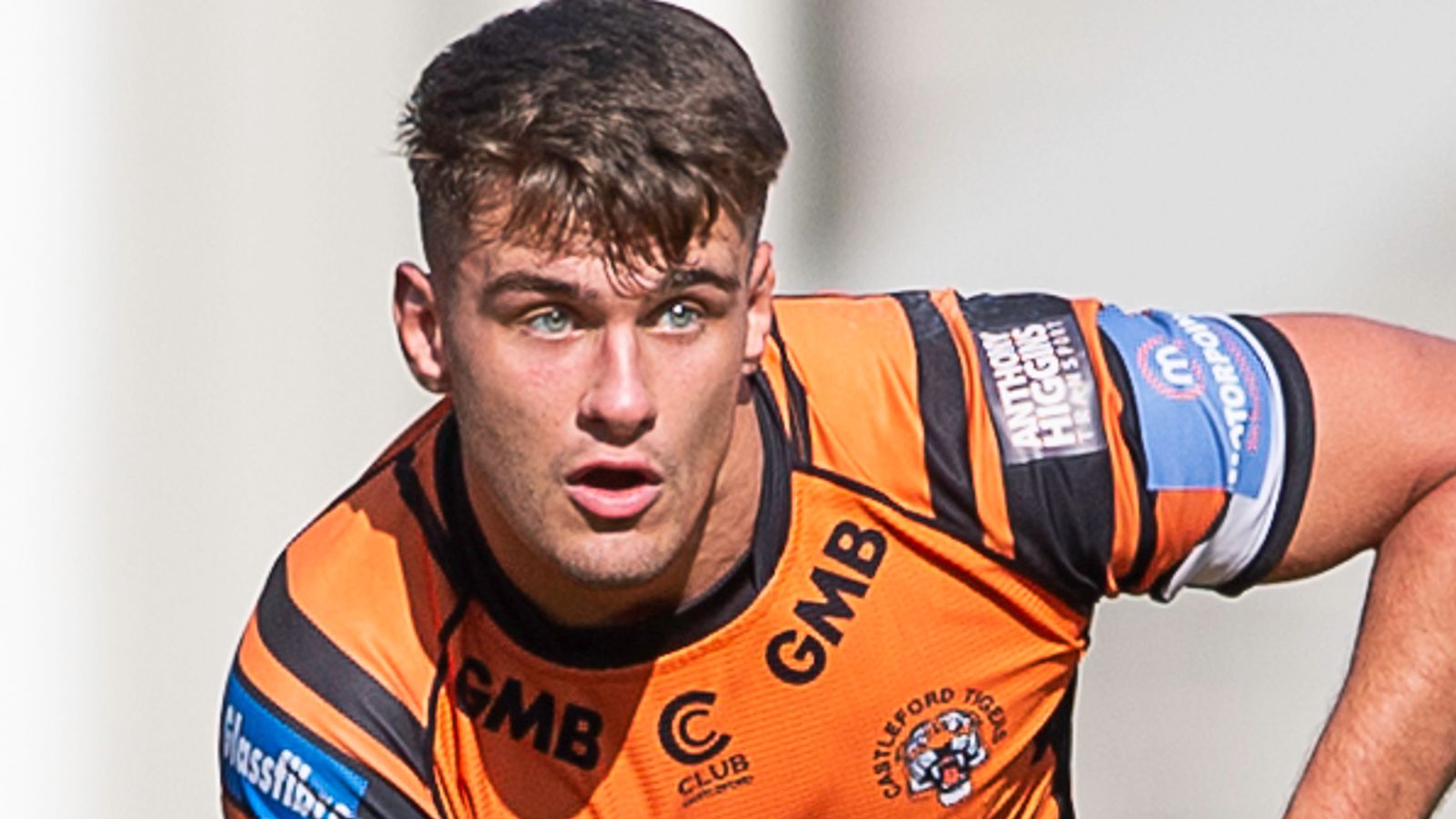 Christian McCaffrey inspired in injury recovery, excited to ‘play as much as possible’ in Panthers offense again 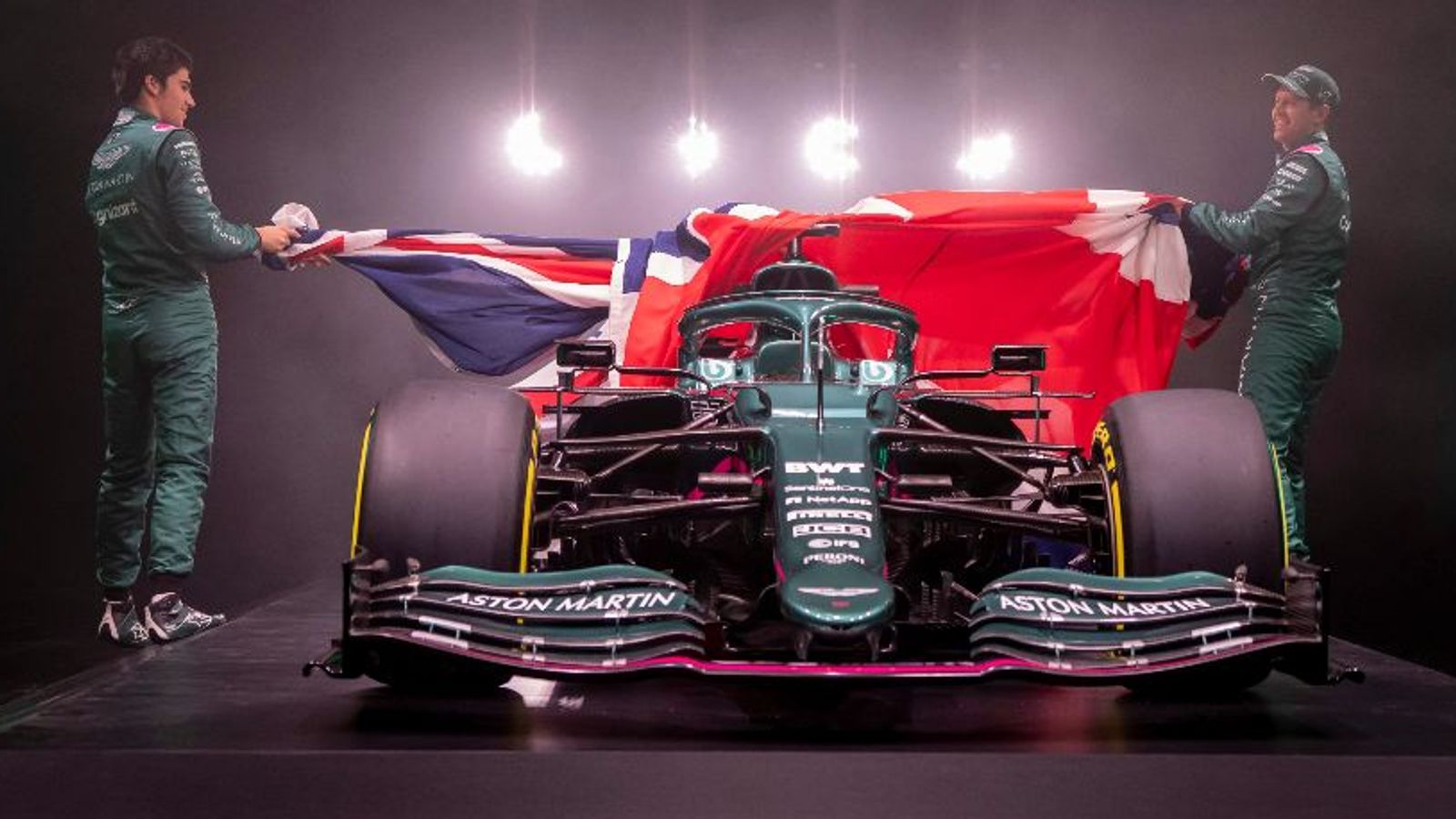