The total number of sexual assault lawsuits that have been filed against Deshaun Watson is now up to 14, and the allegations in the latest sound quite familiar.

In the 14th lawsuit, which was filed on Monday night in Houston, Watson is called a “serial predator” by a woman who alleges to have given him a massage in California last year. The victim says Watson “assaulted and harassed Plaintiff by exposing himself to her and touching her with his penis,” according to ESPN’s Sarah Barshop.

The plaintiff in the latest civil suit says she drove to an address Watson gave her, where he led her to a room and “locked the doors behind him.” Watson then allegedly forced the woman’s hand onto his penis and told her, “I will not have you sign a NDA but don’t ever talk about this.”

The victim said Watson reached out to her on Instagram in December and “(acted) as if nothing had happened.”

Attorney Tony Buzbee is representing all of the women who have filed lawsuits against Watson. There are 14 in total, and Buzbee told Isiah Carey of FOX 26 in Houston on Monday that 10 additional women have come forward and say they had similar experiences with the Texans star.

It remains unclear if Houston Police will get involved, as they said last week that they had not heard from Buzbee about any of the lawsuits. All of the lawsuits are civil in nature, but Watson could still face disciplinary action from the NFL even if there is no police investigation. 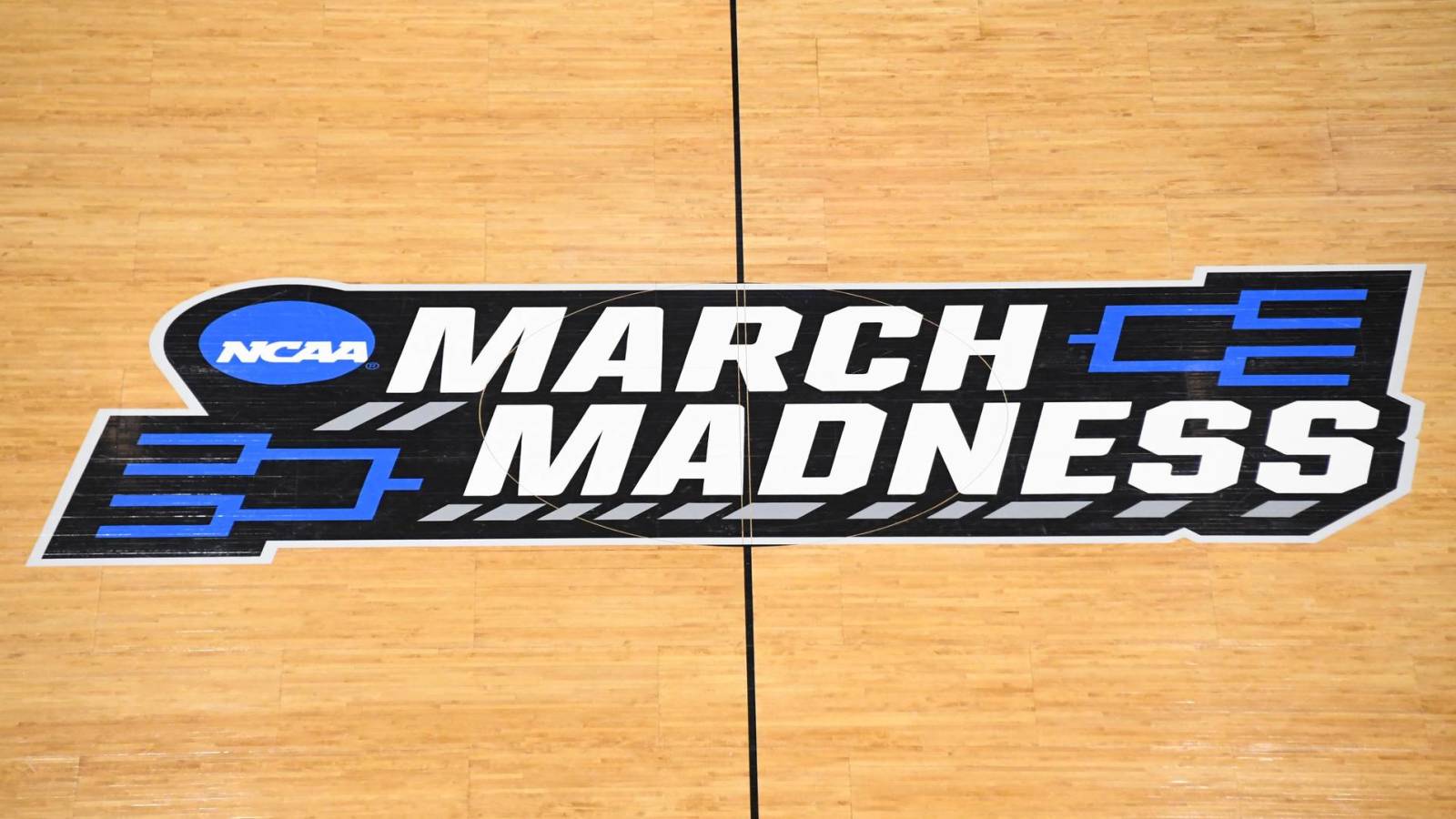 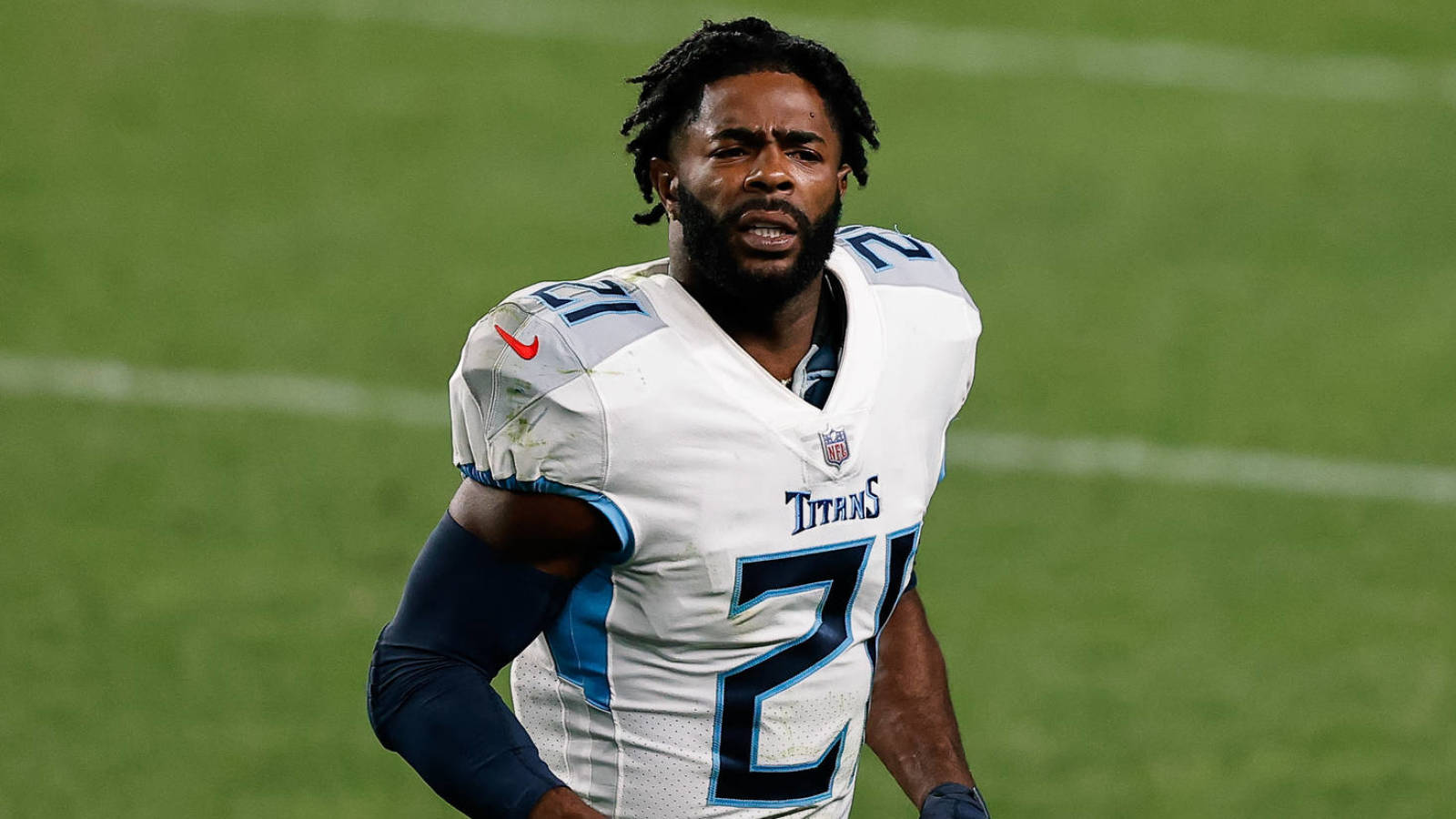