Chris Paul #3 of the Phoenix Suns and LeBron James #23 of the Los Angeles Lakers shake hands after a 114-104 Suns win at Staples Center on March 02, 2021 in Los Angeles, California.  Copyright 2021 NBAE. (Photo by Harry How / GETTY IMAGES NORTH AMERICA / Getty Images via AFP)

The visiting Phoenix Suns defeated the shorthanded Los Angeles Lakers 114-104 despite losing All-Star Devin Booker to an ejection in the third quarter on Tuesday.

Dario Saric scored 21 points off the bench to pace the Suns. Mikal Bridges had 19 points while Deandre Ayton and Booker added 17 and Jae Crowder scored 15 on four 3-pointers as Phoenix won its third in a row and sixth in seven games.

The win allowed the Suns to tie the Lakers for the No. 2 spot in the Western Conference.

Phoenix’s Chris Paul had 10 assists to go along with eight points.

The @Suns move up to 2nd in the West! pic.twitter.com/ZwmzdFbZ6g

LeBron James had 38 points and six assists for the Lakers, who were without center Marc Gasol (health and safety protocols) and forward Kyle Kuzma (heel contusion). Dennis Schroder scored 17 points, Talen Horton-Tucker chipped in 16 and Markieff Morris finished with 12.

A 3-pointer by Abdel Nader gave the Suns a 104-93 lead midway through the fourth quarter. The Lakers got no closer than eight the rest of the way.

Booker was tossed with 7:10 left in the third quarter after drawing a pair of technical fouls for apparently disputing a call. Booker, the Suns’ leading scorer at 25.5 points per game entering the contest, added six assists and three steals in 24 minutes.

Devin Booker gets ejected after bouncing the ball at a ref 👀 pic.twitter.com/kEj0hoMRNz

The Suns were leading 70-63 at that point. The Lakers sliced the gap to 70-68 on a jumper, but they were unable to take the lead. Phoenix held an 86-83 advantage heading into the fourth quarter.

The Suns led by as much as 11 in the opening quarter before the Lakers rallied in the second. Los Angeles took a 45-44 edge after a bucket by Damian Jones, but Phoenix regained it after Booker hit two foul shots for a one-point advantage with 3:17 left in the quarter.

Three-point shooting boosted the Suns. Phoenix made 16 of 29 3-pointers to 11 of 31 for Los Angeles. 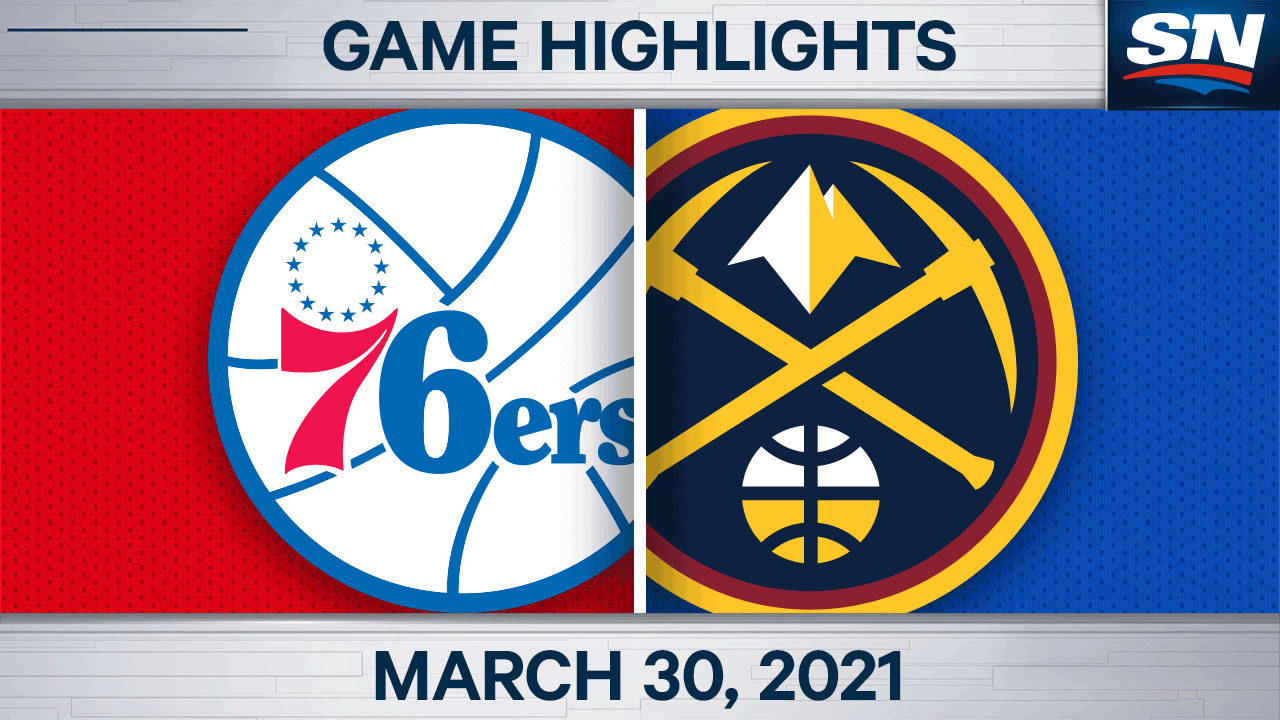