Devin Booker had 35 points and Chris Paul added 19 as the Phoenix Suns rallied for a 127-121 victory over the host Portland Trail Blazers, opening the season’s second half by extending their winning streak to five games.

Mikal Bridges had 18 points, while Jae Crowder and Cameron Payne added 13 points each as the Suns first erased a 13-point deficit in the second quarter, then overcame multiple 11-point deficits in the third.

Forced to miss Sunday’s All-Star Game at Atlanta because of a left knee sprain, Booker looked fit Thursday, going 12 of 21 from the field and 3 of 5 from 3-point range.

All-Star Damian Lillard had 30 points for the Trail Blazers, while Enis Kanter had 16 points with 11 rebounds.

The Suns improved to 13-5 away from home, matching the Los Angeles Lakers for best road record in the NBA.

The Trail Blazers regained their double-digit advantage in the third quarter before Phoenix closed the period on an 11-4 run to pull within 94-90 heading into the fourth.

A quick 8-2 run to open the fourth, capped by a 3-pointer from Payne, gave the Suns a 98-96 advantage, their first lead since early in the first quarter.

The Suns extended that run to 24-10 to push their advantage to double digits at 114-104 on a 3-pointer from Booker with 5:01 remaining. Booker appeared to tweak his injured left knee with 1:10 remaining but stayed on the floor.

Paul, who also was an All-Star, added seven assists for the Suns, while Booker had eight. Deandre Ayton and Dario Saric had 11 points each for Phoenix.

Gary Trent Jr. had 17 points for Portland, while Robert Covington and Carmelo Anthony each added 13. Lillard had eight assists for the Trail Blazers.

The victory was the Suns’ second over the Trail Blazers since Feb. 22. Phoenix also earned their eighth victory in their last nine games and their 14th in their last 16. 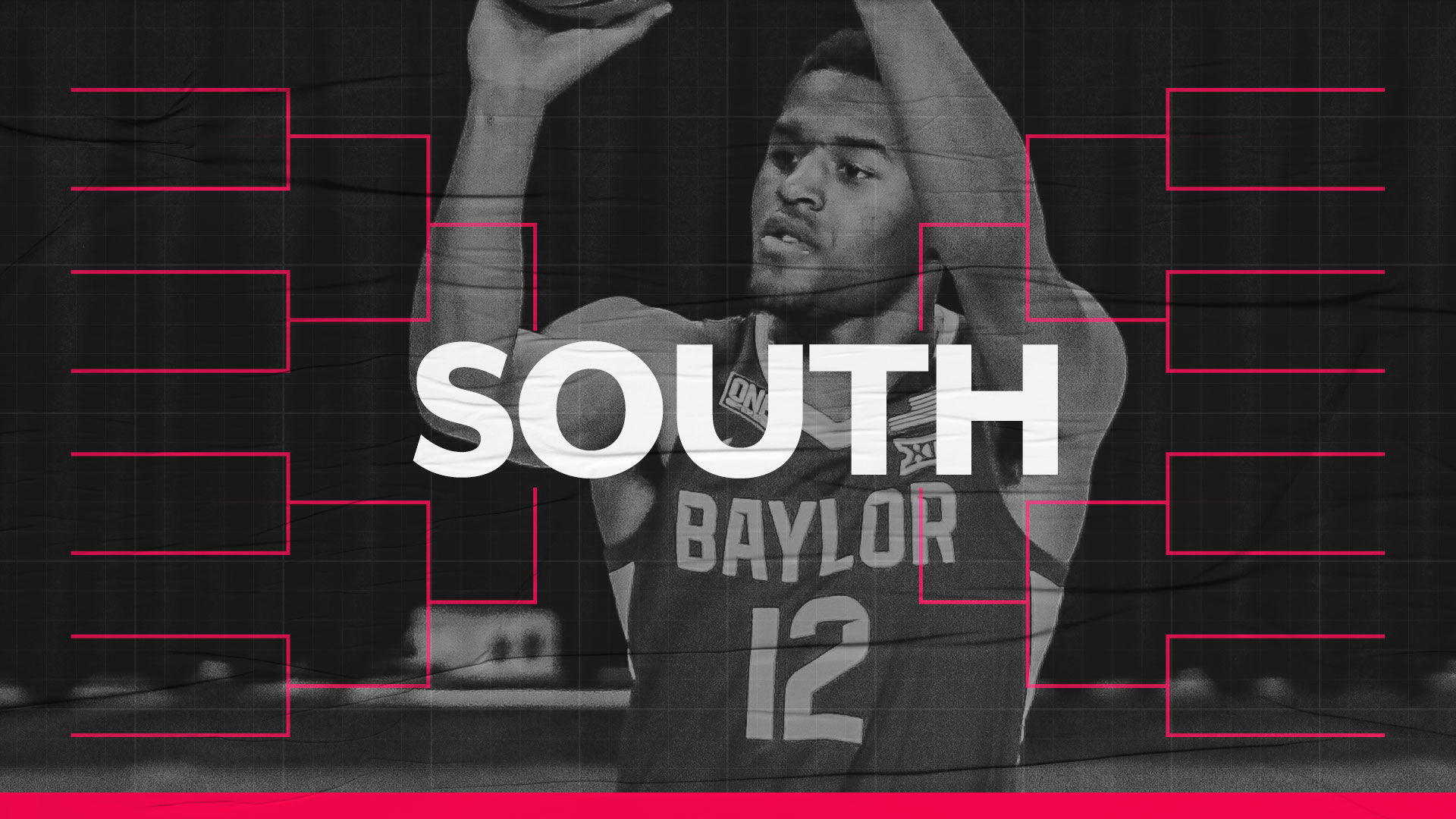 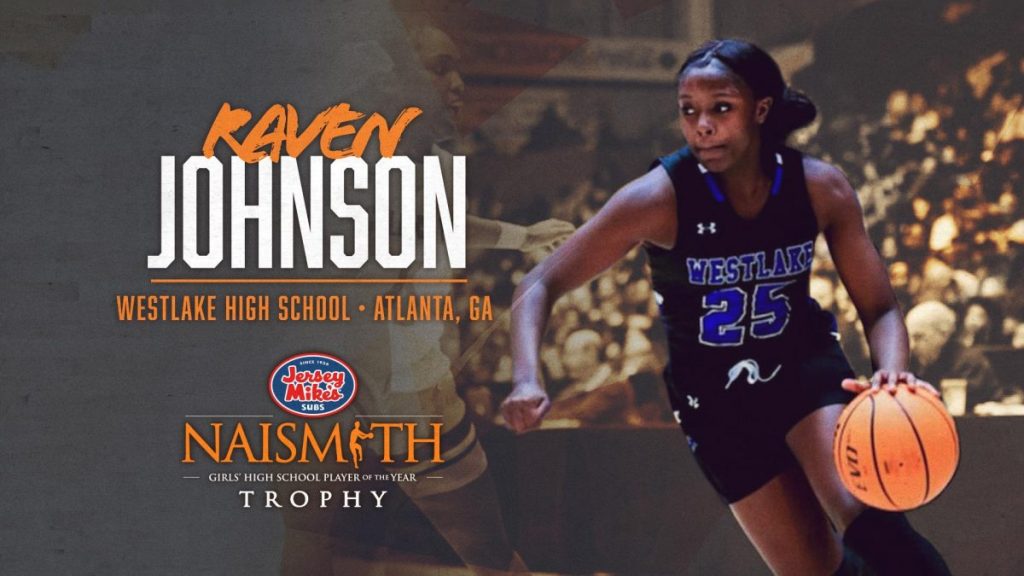