Aari McDonald’s explosive scoring performances in the NCAA Tournament have changed perceptions of her upside and could move her into the WNBA Draft Lottery.

Just a couple of months ago, I argued that Dana Evans was the best guard prospect in the 2021 WNBA Draft. At the time, it seemed clear that Evans and her upside offensively would outweigh the positives that came with the other top guards, like Arizona’s Aari McDonald.

This year’s NCAA Tournament effectively served as McDonald’s own personal vehicle for improving her draft stock. The senior guard has already won two Pac-12 Defensive Player of the Year awards and has proven she’s a top-flight player on that end of the floor, dominating against one of the toughest conferences in the country. But offensively, there were question marks.

Per Kurtis Zimmerman of Across The Timeline, McDonald was 37-for-125 from 3 in the regular season, putting her at 29.6 percent from deep. It would have been her third consecutive season shooting under 30 percent from 3, except she just went off from downtown in this tournament, shooting 48 percent from 3 in the postseason and raising her overall average to 34.5 percent.

Now, McDonald seems bound to be the first guard taken in the WNBA Draft due to her showing in March and April. Did she show enough to justify that?

There’s one big concern about McDonald that we’ll address, but first, let’s look at the reasons McDonald is going to be really good in the WNBA.

McDonald is one of the best on-ball defenders in the country. She recorded 2.7 steals per game this season and helped the Wildcats to a 79.5 defensive rating, including a 77.7 defensive rating when she was on the floor. That ranked in the 97th percentile. She was 13th in defensive Win Shares this season and while her offense was the biggest story of the NCAA Tournament, Arizona’s suffocating defense was what really kept the Wildcats alive. In the Final Four game against UConn, McDonald’s ability to stick with Paige Bueckers is a big part of why the national Player of the Year shot under 40 percent from the floor.

Offensively, McDonald has shown a knack for the big moment. In the last four games of the NCAA Tournament, McDonald never scored fewer than 22 points. And while Stanford’s size on the interior made things tough for her and held her to 1-for-12 shooting on 2-pointers, she hit over 40 percent from deep for the fourth game in a row. McDonald hit another gear in the NCAA Tournament:

For example, on this play, McDonald shows how fluidly she can move with the ball in her hands. She squeezes her way through two UConn defenders, gets into the paint, and then somehow finishes against two more UConn defenders. McDonald, who shot 5.4 percentage points above average in the paint this season, doesn’t get to the basket as much as you might like to see, with 21.3 percent of her attempts coming in the mid-range. Ideally, she’d work closer to the basket on her drives, because, despite her 5-foot-5 height, she’s still able to find holes and get inside buckets.

Plus, McDonald did things like this in the NCAA Tournament:

Look at that range! Look at how she’s just not afraid to shoot that shot the moment she realizes the defender is going to stay spaced too far off of her! If her shooting improvements in the tournament are real and she’s able to stretch the defense out like this, WNBA teams are going to be getting someone whose ceiling is almost incalculable.

Speaking of that shooting improvement in the tournament…

Here’s where I start to have some questions.

We have four years of evidence when it comes to McDonald’s shooting and before this NCAA Tournament, that evidence supported one conclusion: Aari McDonald is a questionable shooter. Maybe streaky is the word we should go with? However we phrase it, McDonald’s college career doesn’t suggest that her out-of-the-world run in this tournament is sustainable.

But that doesn’t mean McDonald is going to be a bad shooter in the WNBA. She scored 1.052 points per possession on catch-and-shoot looks this season per Synergy, ranking in the 75th percentile. She shot 38.9 percent on unguarded catch-and-shoot jumpers.

If we look just at McDonald’s conference numbers, we see some concerning things, like a 20.7 percent mark on corner 3s, a number that ranks in the 20th percentile per CBB Analytics. But she was much better on above the break 3s, with her 31.7 percent mark ranking in the 56th percentile.

One of the best indicators that a player can improve as a 3-point shooter in the pros is to look at their college free throw shooting. This study from Christopher Cheng for Harvard Sports Analysis was done for the NBA, but the same concepts should apply, and Cheng found that the most important variable in his predictive model was college free throw percentage, which was “more than 1.5 times as important as college three-point percentage in predicting NBA three-point success.”

How does this impact McDonald? Well, she’s shot over 75 percent from the line in the last three seasons, ranking in the 69th percentile or better each season. That’s a comparable number to Kawhi Leonard, who Cheng found had become a strong NBA shooter despite struggles from deep in college, with his college free throw numbers as the best indicator that he’d be successful from long-range in the NBA.

I wanted to see how this applied to the WNBA, so I ran a search on Her Hoop Stats. The goal was to find players over the past few years who’ve shot under 30 percent from deep, over 75 percent from the line, and had a usage rate of at least 30 percent in college and then to see what notable players showed up in that search. Here’s the WNBA players who had a season like that: Diamond DeShields, Victoria Vivians, and Bella Alarie.

DeShields’ best WNBA season from 3 was her 32.8 percent mark as a rookie. Alarie shot 7.7 percent last year. But Vivians shot 39.9 percent from deep as a rookie. Of course, she showed huge improvement as a senior in college first, leaping from two bad seasons to start her Mississippi State career up to 40.4 percent from deep in her final season. Still, Vivians showed a player whose numbers aligned with McDonald’s can succeed in the WNBA as a shooter, even if injuries have derailed Vivians’ career.

There’s not a ton of data here, but there’s enough for me to look at McDonald and see that she could be a decent shooter in the pros, especially if the context is right.

What do I mean by that? Well, ideally we’d want to see McDonald wind up on a team where other shooters can take the pressure off her. Dallas has three of the first five picks, but Arike Ogunbowale is a career 34.4 percent 3-point shooter. Atlanta picks third, but Chennedy Carter only attempted 32 3s last year and struggled in college to consistently knock them down. I’m not sure that’s a great backcourt fit for McDonald.

Indiana at No. 4 is a good option, though. Kelsey Mitchell shot 38.9 percent from deep last year but struggles on defense. Pairing her offense with McDonald’s defense could be a great fit, and playing with Mitchell and Julie Allemand could be the thing that helps open up McDonald’s shooting.

An even better fit? New York at six. Sabrina Ionescu is the kind of high-usage player who warps everything the defense has to do. McDonald playing beside her would open up a lot of space for McDonald to work in. Defenses couldn’t send a lot of pressure her way because you can’t leave Ionescu alone, giving McDonald room to get more open shots than she was getting at Arizona. Obviously, more unguarded — or even just loosely guarded — looks can mean easier buckets and increased efficiency.

Overall, there’s a lot of things going McDonald’s way. And even the thing about her game that creates the most pause is something that she could improve at, especially in the right spot and with some positive indicators, like her recent hot streak from deep and her college free throw percentage. 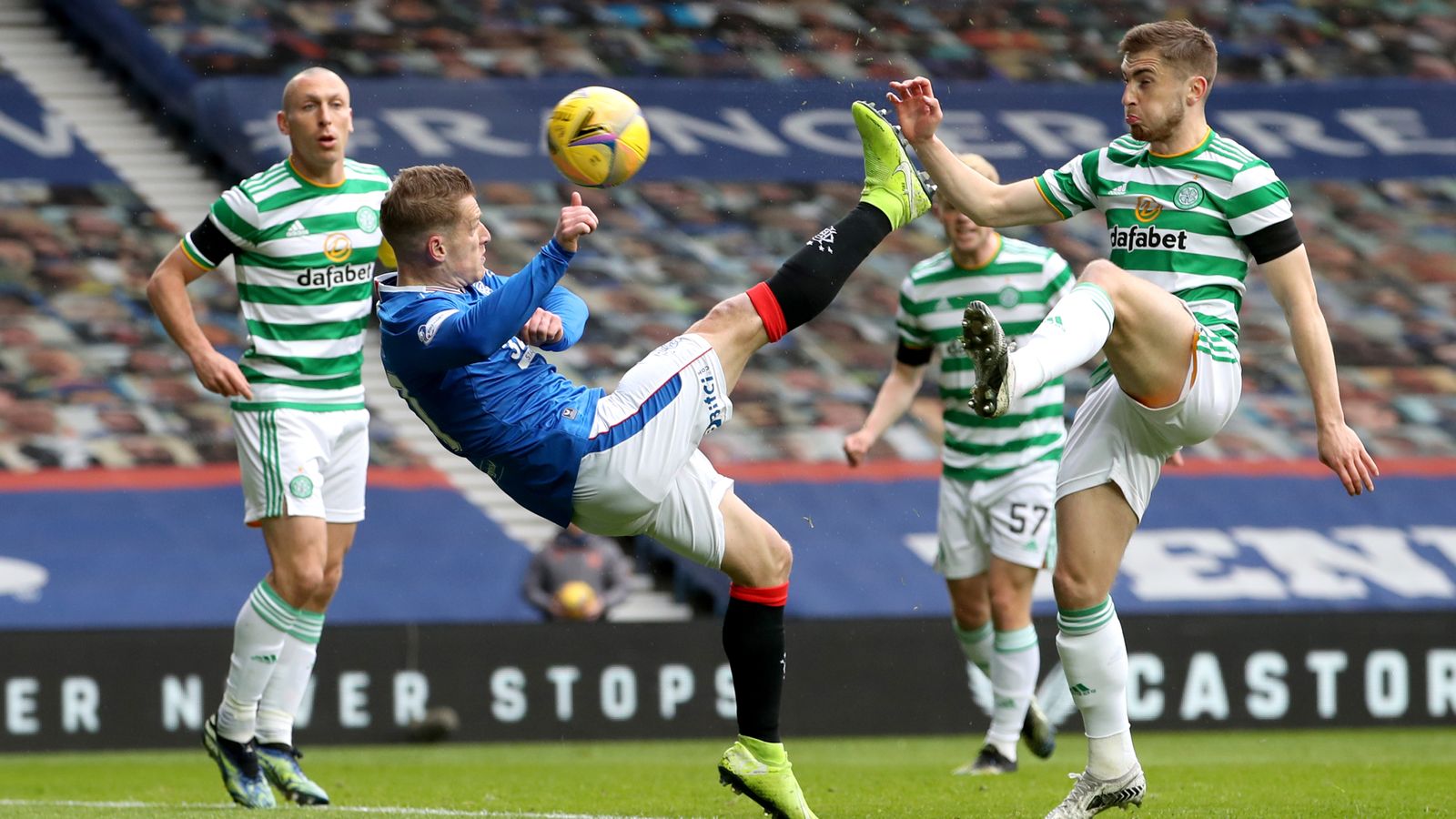 European Super League: Would Celtic & Rangers join breakaway? What does it mean for Scottish football? 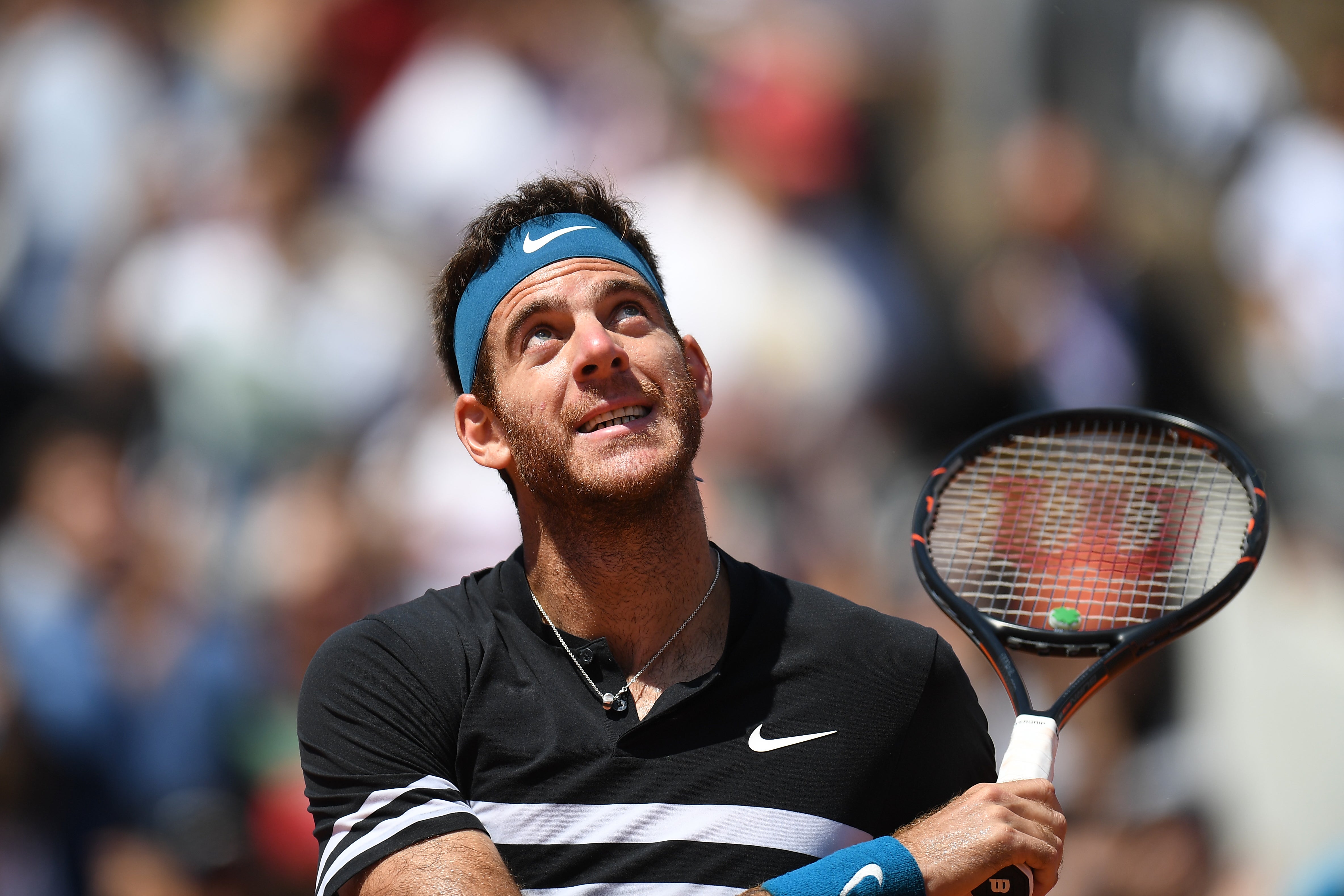