MELBOURNE – In the climax of a tournament overshadowed by COVID-19 pandemic uncertainty, Novak Djokovic remained an unbreakable force as he thrashed Daniil Medvedev to claim a record-extending ninth Australian Open title on Sunday.

The world number one’s 7-5 6-2 6-2 triumph under the lights at Rod Laver Arena secured his 18th Grand Slam title, bringing him within tantalizing reach of Roger Federer and Rafa Nadal’s all-time record of 20.

Much like Dominic Thiem in last year’s final, Djokovic faced an opponent desperate for success and his own seat at the Grand Slam table.

Djokovic made a mockery of the Russian’s 20-match winning streak and his pre-match barb that all the pressure to win was on the champion.

He broke him seven times for the match and closed out the one-sided contest with a net-rush and a brilliant leaping volley.

Having extended his unbeaten record in nine finals at Melbourne Park, the Serb roared in triumph and wrapped up his team in a group hug.

He now has won six Grand Slam titles after the age of 30, equaling Nadal’s record.

Which Team USA athletes have tested positive for COVID-19 so far? 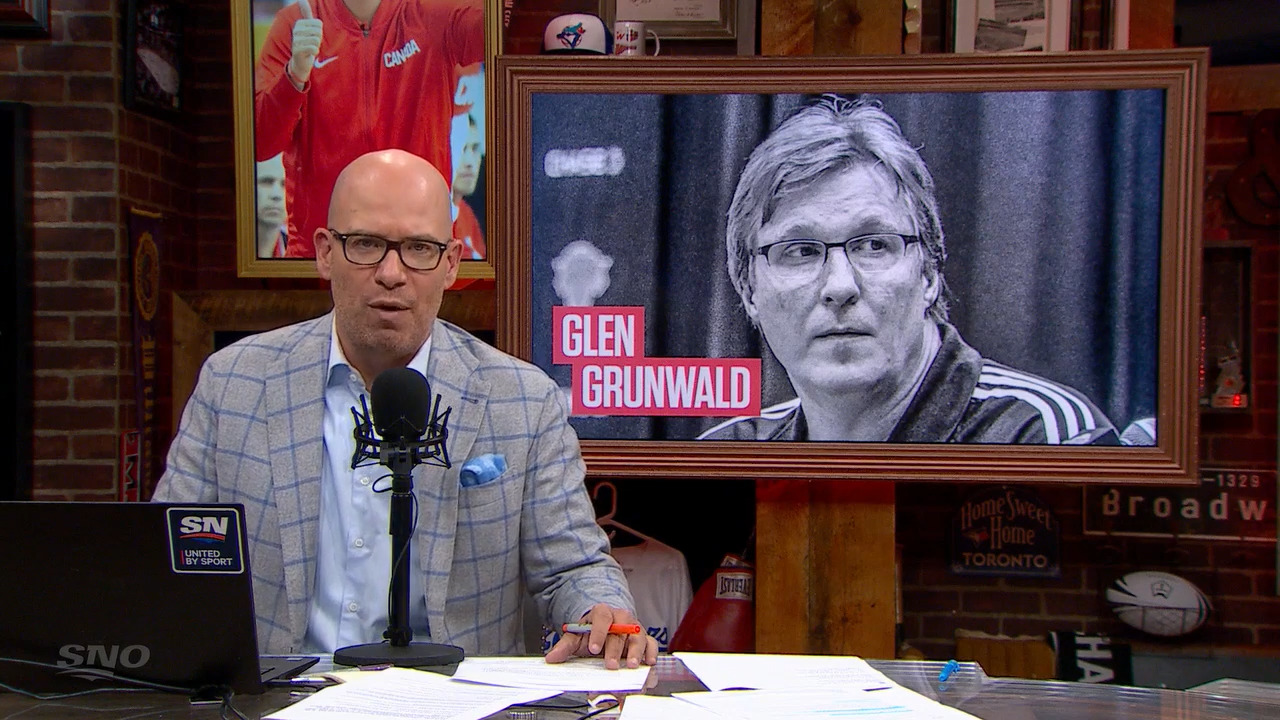 Grunwald on deciding to retire from Canada Basketball as President & CEO – Sportsnet.ca