Clayton Kershaw has spent his entire 13-year career with the Los Angeles Dodgers. However, his future with the franchise beyond 2021 is unclear.

The 32-year-old, who is entering the final year of his three-year, $93 million deal, admitted earlier this month that he wasn’t sure if he’d sign an extension with the Dodgers.

However, if he doesn’t re-sign with Los Angeles, it definitely sounds like Kershaw will play elsewhere in 2022. According to The Athletic’s Andy McCullough, Kershaw said Sunday that he has “no intentions” of retiring after the 2021 season. 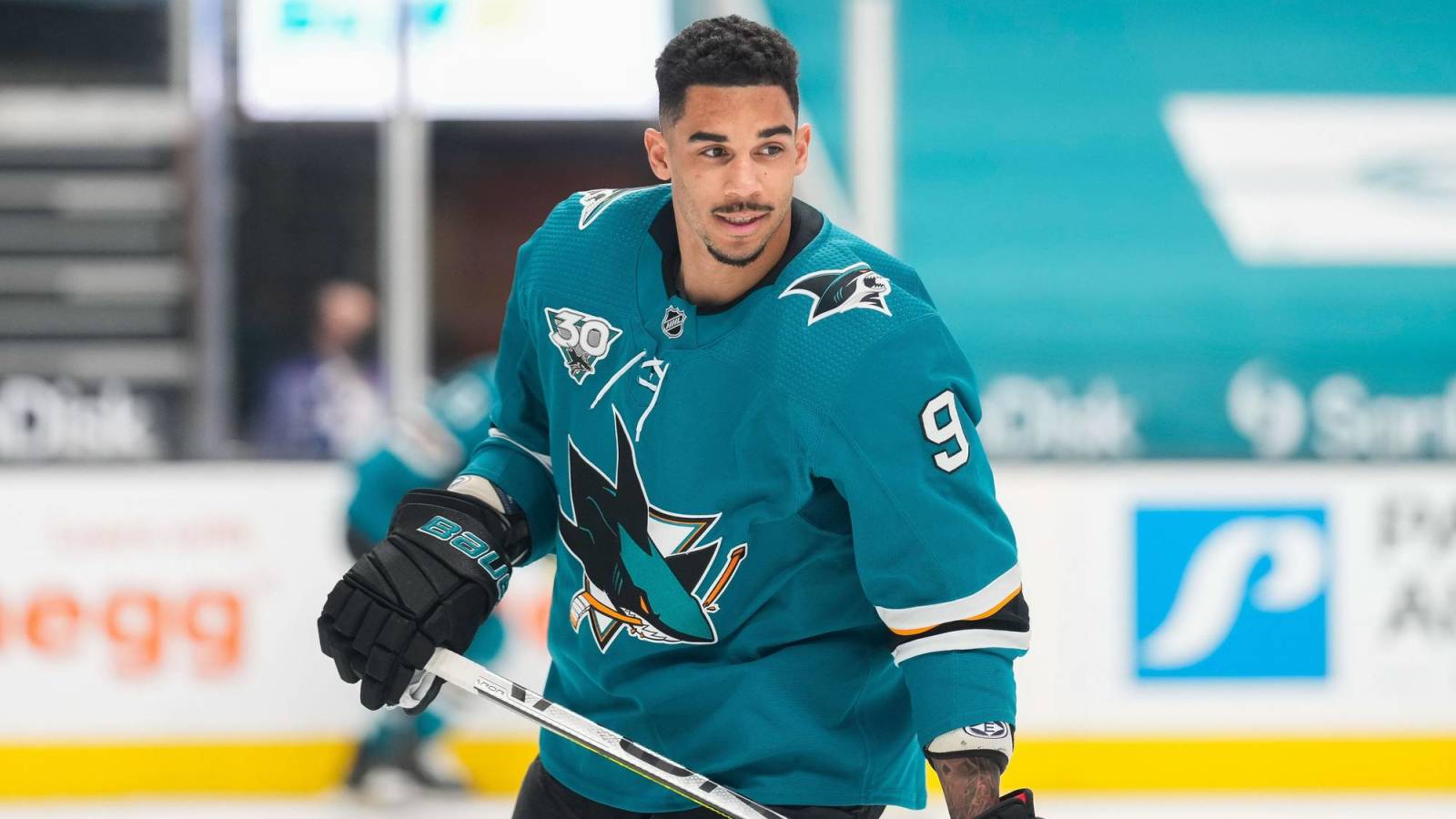 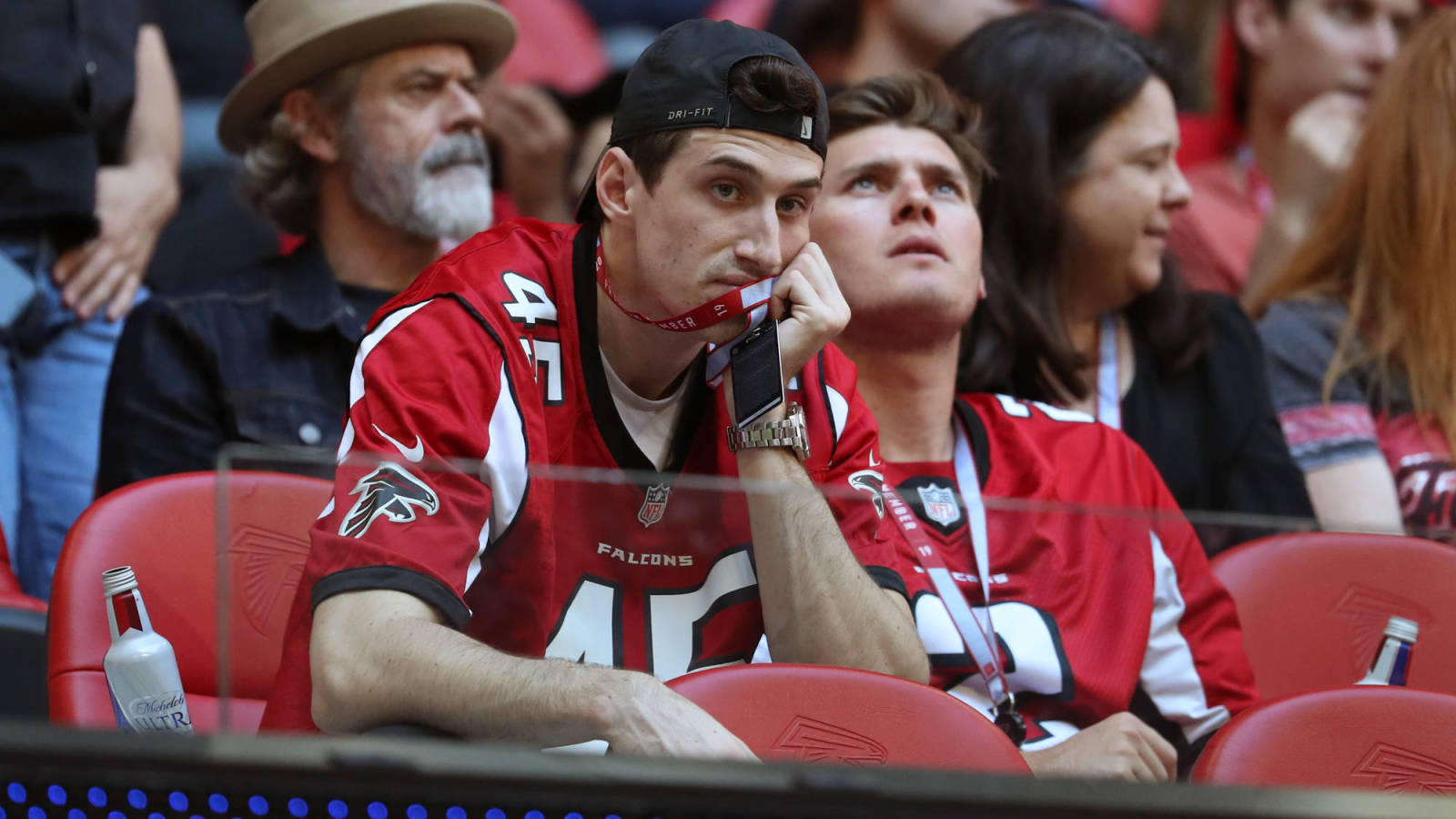 Projecting the first loss of every NFL team 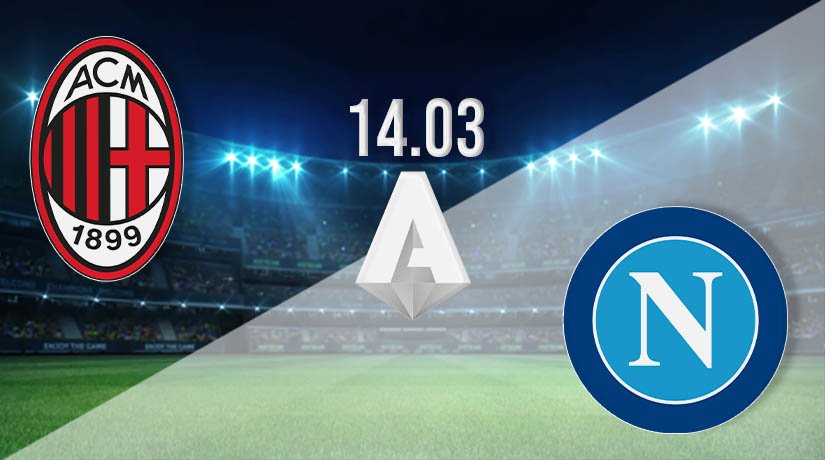