The Los Angeles Dodgers and San Diego Padres face off this weekend in a heavyweight matchup.

Arguably the best two teams in baseball and certainly the NL West will play each other this weekend. The Padres received excellent injury news before the series, with Fernando Tatis, Jr. coming off the injured list. The Dodgers, meanwhile, received the exact opposite with Cody Bellinger out long-term with a hairline fracture in his leg.

The Padres will have to go through the Dodgers’ best pitchers this series, as they’ve lined up the three-headed monster of Walker Buehler, Clayton Kershaw and Trevor Bauer to play spoiler in San Diego.

That’s not exactly helpful from San Diego’s perspective, but whoever the Padres put on the mound will have to put forth a good outing, to say the least.

The Padres (Bally Sports San Diego) and Dodgers (Spectrum Sportsnet) will be broadcast locally throughout the weekend. Should you need other means, the game can be viewed on the MLB streams subreddit community. 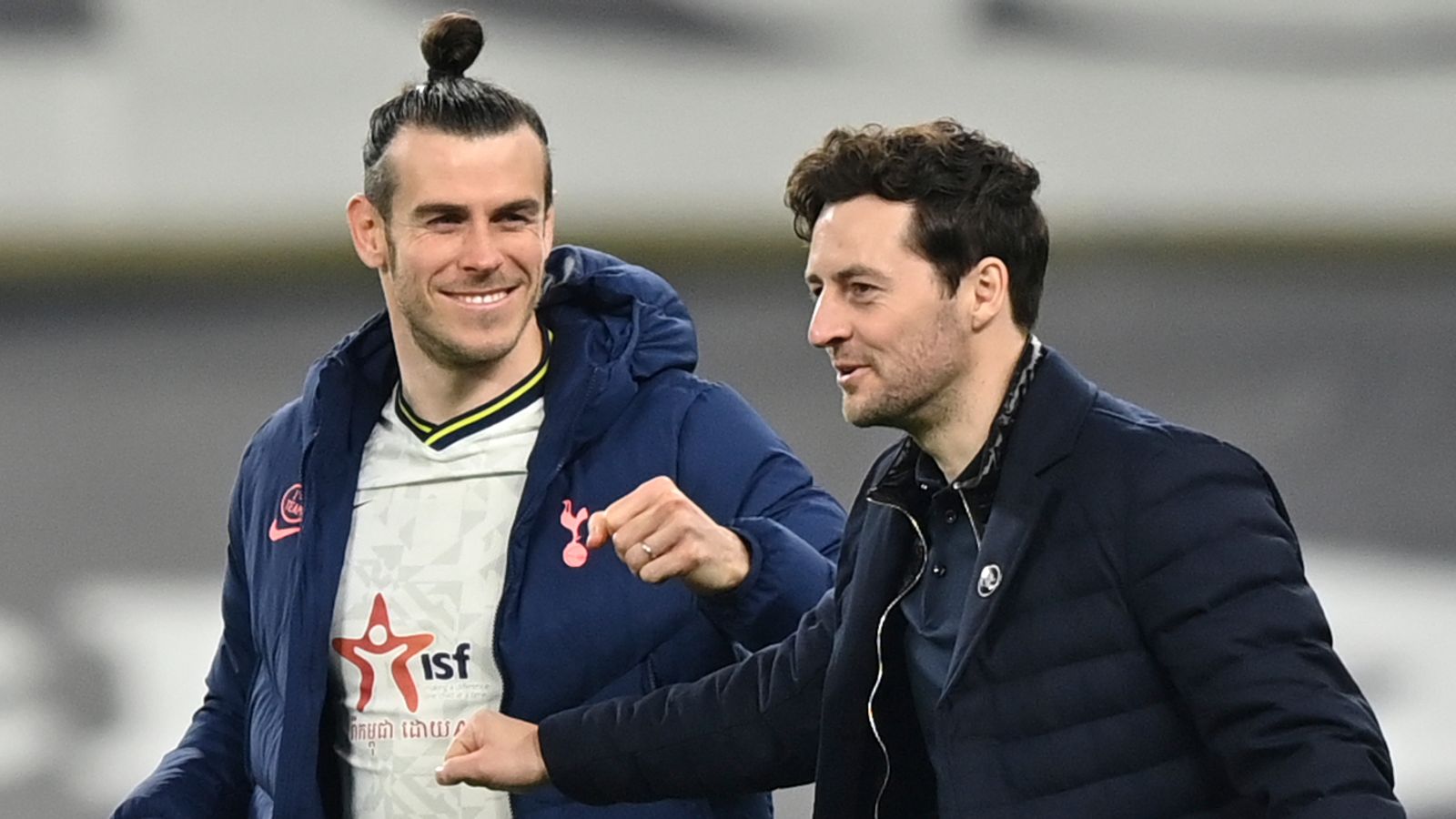 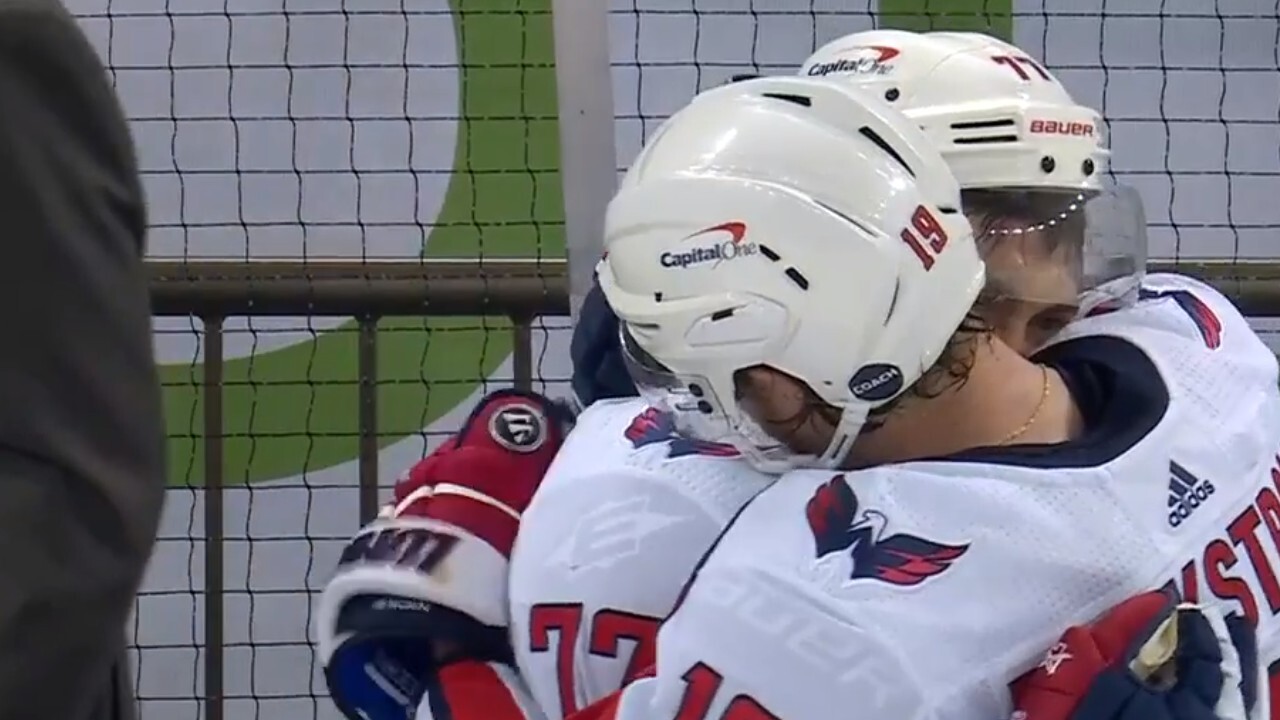 Oshie emotional after hat trick goal in first game back since passing of his father – Sportsnet.ca

Own goal gives Wolves win over Leeds in Premier League