The Utah Jazz looks like the best team in basketball this season, holding the best record in the NBA nearly halfway through the season. And the team’s success is in no small part due to Rudy Gobert and Donovan Mitchell playing some of the best basketball of their careers to form one of the league’s most dynamic duos.

It’s a far cry from where they were at last year when the partnership between the two appeared to be fracturing, with The Athletic even publishing an article calling their relationship “unsalvageable.” One year later, Mitchell admitted that the article actually ended up helping him and Gobert bond and reach the level they’re at now.

“In a strange way, I think that article helped,” Mitchell told The Athletic. “It brought out a level of determination in both of us that we never had. I never had a controversy like that. Here we were, the two pillars of the team, and we had to go to the playoffs in two months. It brought out a different level of tenacity in both of us.”

Of course, the Jazz will ultimately be judged by how they perform in the postseason, as Mitchell and Gobert will continue to face intense scrutiny if they face another early playoff exit. 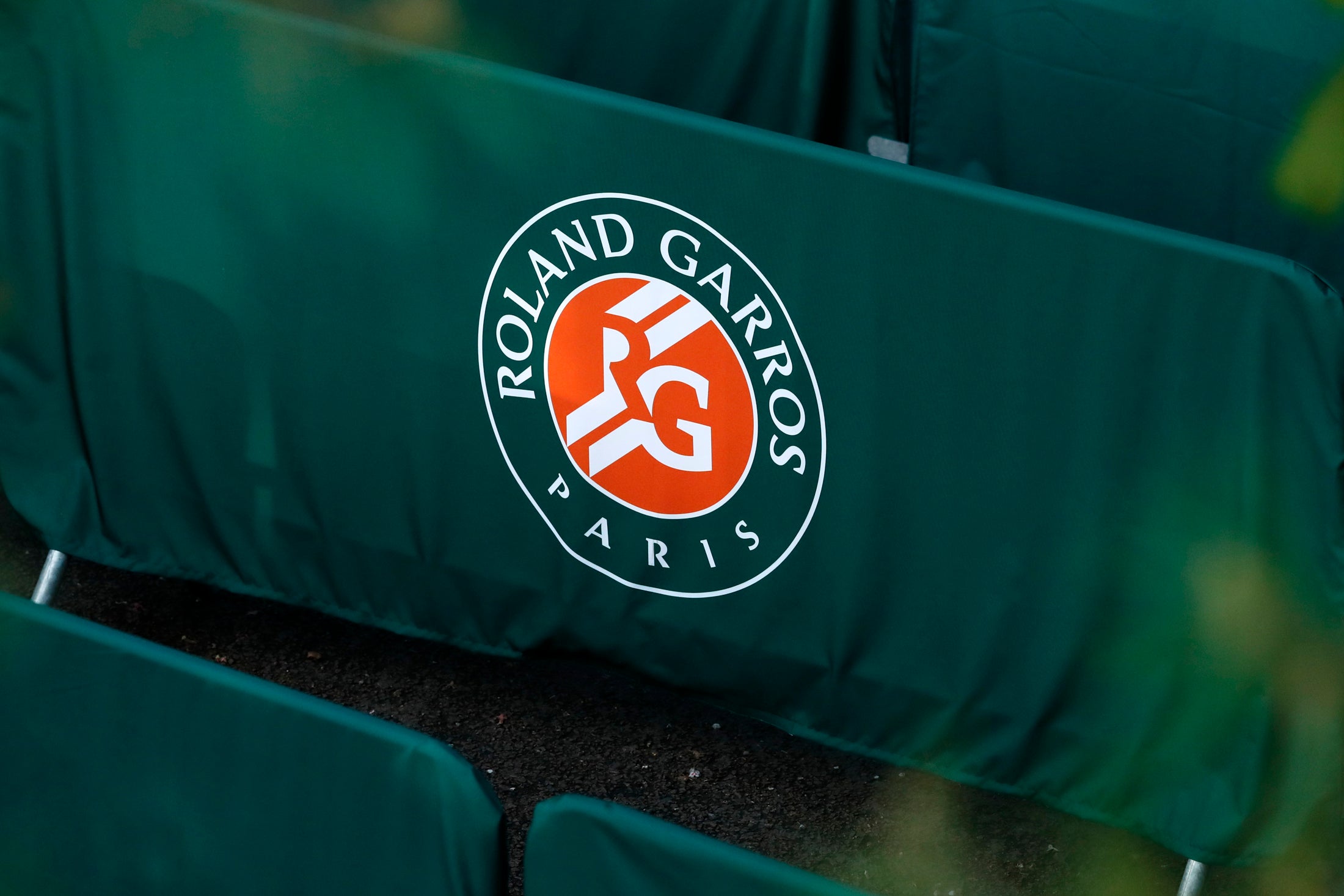 French Open to be postponed by a week–report