The Denver Broncos might be upgrading at quarterback, but don’t expect it to be Deshaun Watson

With J.J. Watt released from the Houston Texans, the attention turns back to Deshaun Watson. The 25-year-old quarterback requested a trade this offseason and the Texans are doing their part to keep him in NRG Stadium for another year.

There’s only a handful of teams that shouldn’t be interested in adding a top-five talent such as Watson. Then again, several clubs have made it clear that if Watson isn’t calling their plays in 2021, they’ll more than likely run it back with their quarterback from the previous year.

Denver Broncos fans, expect Drew Lock to be the quarterback in 2021.

During an interview with KOA Radio in Denver, Houston Chronicle’s John McClain, a 45-year sports writer with inside access to the Texans, is certain Watson will not be traded to the Mile High City. In fact, only the New York Jets seem to be in the running for the league-leading passer in 2021.

“I’ll guarantee you the Denver Broncos will not get Deshaun Watson from Texans,” John McClain of Houston Chronicle, one of nation’s most respected NFL reporters and my friend forever, told KOA radio.

The Jets would make plenty of sense for the rebuilding Texans as a trade destination since they hold the No.2 pick in April’s draft. A plethora of selections would also have to head to Nick Caserio, but New York could contend sooner than later in the AFC East with Robert Saleh and Watson working together.

Another team to keep a close eye on would be the Carolina Panthers. They were interested in Matthew Stafford before the Detroit Lions traded him to the Los Angeles Rams.

McCaffrey signed a four-year, $64 million extension last offseason while Watson agreed to his own four-year extension worth $156 million.

The Broncos are expected to pick ninth in April’s draft. With a new general manager in George Paton, Denver could be willing to move off Lock due to his overall struggles in Year 2. The former Mizzou standout finished going 4-9 in 13 starts, throwing 16 touchdowns and 15 interceptions.

Those 15 picks were tied for the most in the NFL along with former Philadelphia Eagles quarterback Carson Wentz.

Denver might be willing to cut ties with Lock after one season. It would be for a rookie signal-caller over a proven vet though. Watson isn’t going to be name donned in orange under center for 2021. 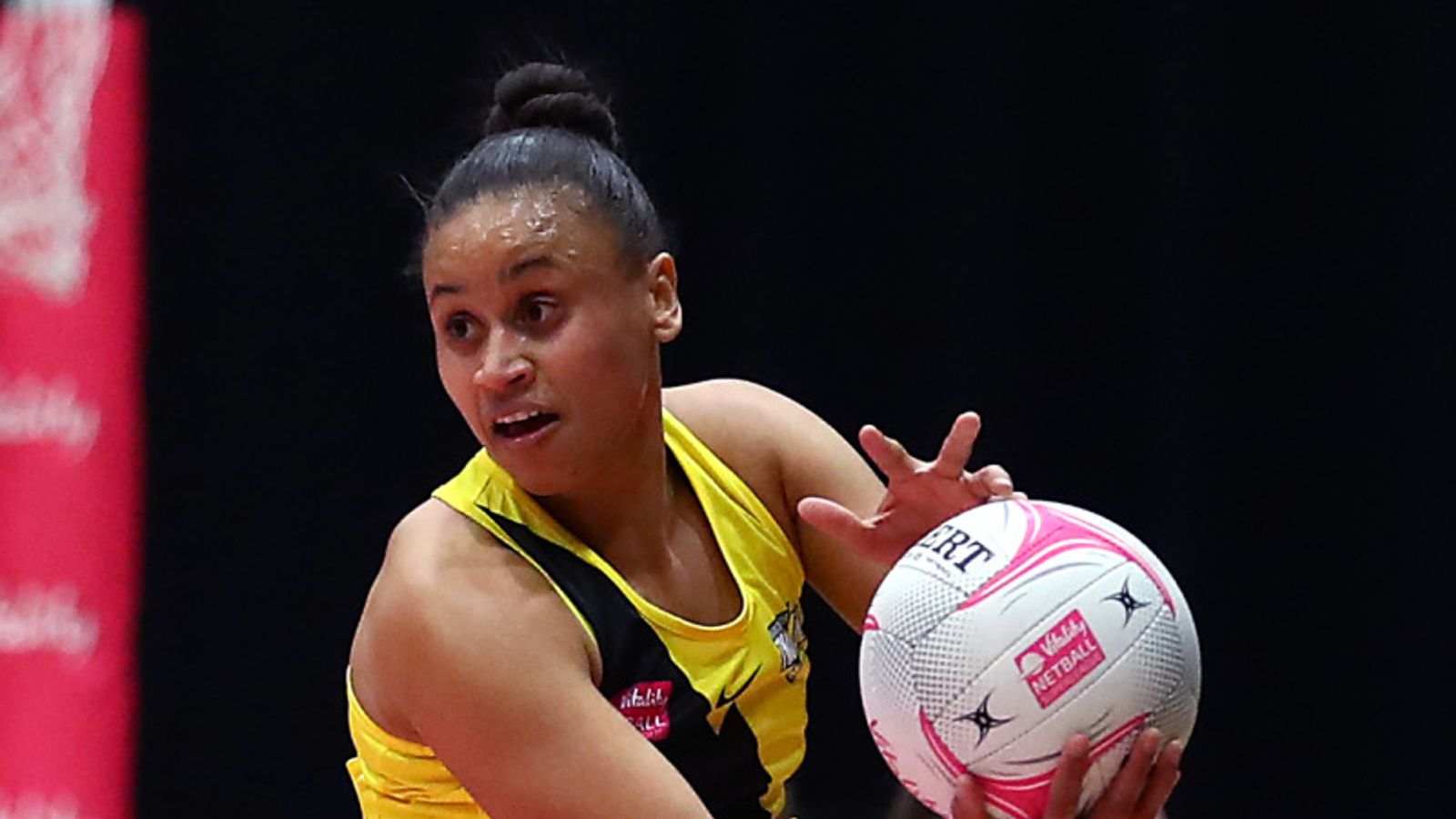