The Grouses beat Osaka Evessa, 82-67 win for their first after eight failed attempts including nail-biters against perennial contender Ryukyu.

“I think it was just a good win today,” said the Gilas Pilipinas standout after the game. “We finally got our first win, so we’re hoping that we can keep building on it, keep improving.”

The 6-foot-4 point guard, one of the nine Filipinos playing in the league as imports, was instrumental in Toyama’s breakthrough win with 20 points, six rebounds, three assists, and one steal.

“We’re going to get back to practice and hopefully we can get on a winning streak instead of a losing streak. I think we played good defense and we’re starting to roll together as a team. We’re finding what we do good together.” 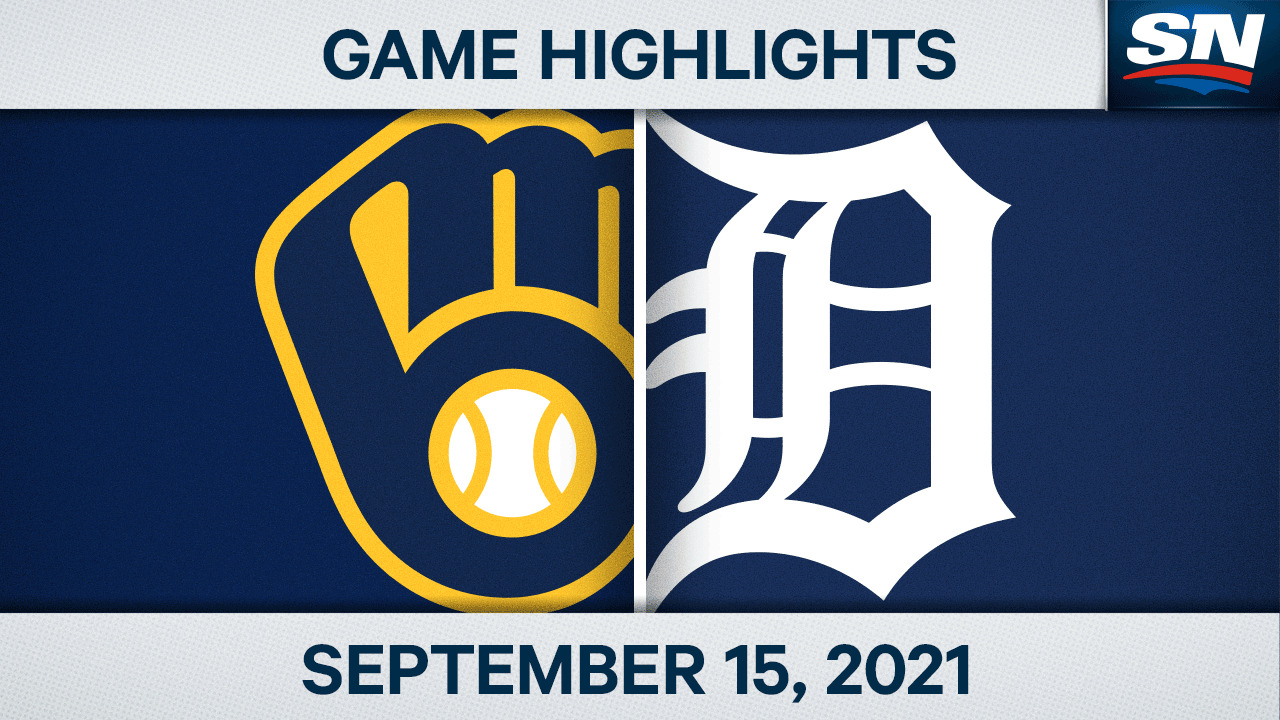