This past Tuesday, the Boston Celtics suffered a 106-96 loss to the first-place Philadelphia 76ers, ending their two-game winning streak. With the team hanging on for dear life for a playoff spot in the Eastern Conference, nearly everyone is wondering what happened to them?

During Tuesday’s “Inside the NBA” show, analyst and Miami Heat legend Dwyane Wade said the team is struggling to find an identity.

“I don’t think they have an identity,” said Wade, via NBC Sports Boston. “What is the Boston Celtics’ identity? It’s not defensively. They’re not great in transition. They’re not exceptionally great in the half-court when it comes to execution of the game, even though they have an amazing coach and amazing players. When I watch them — you’ve got to have an identity as a team, and what are you going to lean your head on when things get tough, when guys do miss games, when injuries do happen. This team does not have one. They’re talented, but they don’t have that identity.”

After Wade brought up this point, fellow analyst and WNBA star Candace Parker countered by saying that the Celtics barely played together as a full squad. That is true, as the Celtics had players held out throughout the season due to injuries and the COVID-19 protocols.

The largest lead the Celtics had on Tuesday night was a four-point lead, while the 76ers had a maximum lead of 21-points. Additionally, Boston had 22 turnovers in that contest, as opposed to Philadelphia’s 13. Forward Jayson Tatum led the way for the Celtics, as he scored 20-points (7-for-17 from field, three-for-three from free throw line), grabbed four rebounds and four assists.

This is a reminder that this Celtics team was one season removed from reaching the Eastern Conference Finals, losing to the Heat in six games. Now, they are fighting alongside the New York Knicks, Indiana Pacers and Chicago Bulls for the final two playoff spots in the conference.

The Celtics will look to build a winning streak on Friday night, as they face the last-place Minnesota Timberwolves out of the Western Conference. 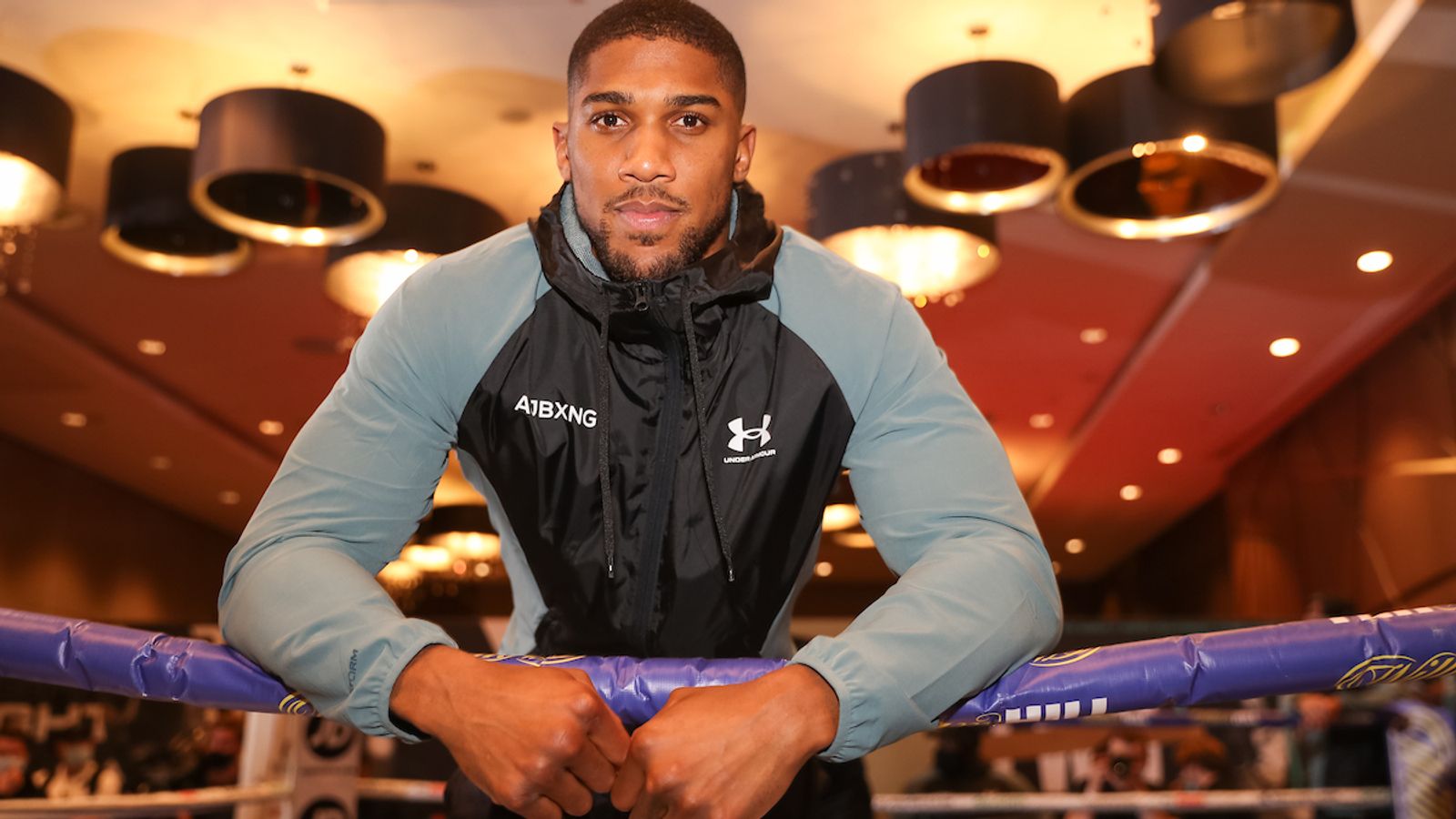