The Chicago Blackhawks are hopeful that captain Jonathan Toews will return for the 2021-2022 season after missing all of 2020.

Toews announced that he would sit out the season in December, due to an unspecified medical issue that left him feeling constantly drained and lethargic.

“The Blackhawks are hoping to have him back, and right now the early word is that there’s a lot of confidence from those close to Toews that he will return to play for Chicago next season,” said Sportsnet’s Chris Johnston during the Headlines segment of Hockey Night in Canada on Wednesday.

Stan Bowman, the Blackhawks’ President of Hockey Operations, said he has recently spoken to Toews and that he is “feeling well,” but still hasn’t made a commitment about returning to play in 2021.

Chicago went 24-25-7 on the season in 2021, finishing sixth in the central division and missing the Stanley Cup Playoffs. 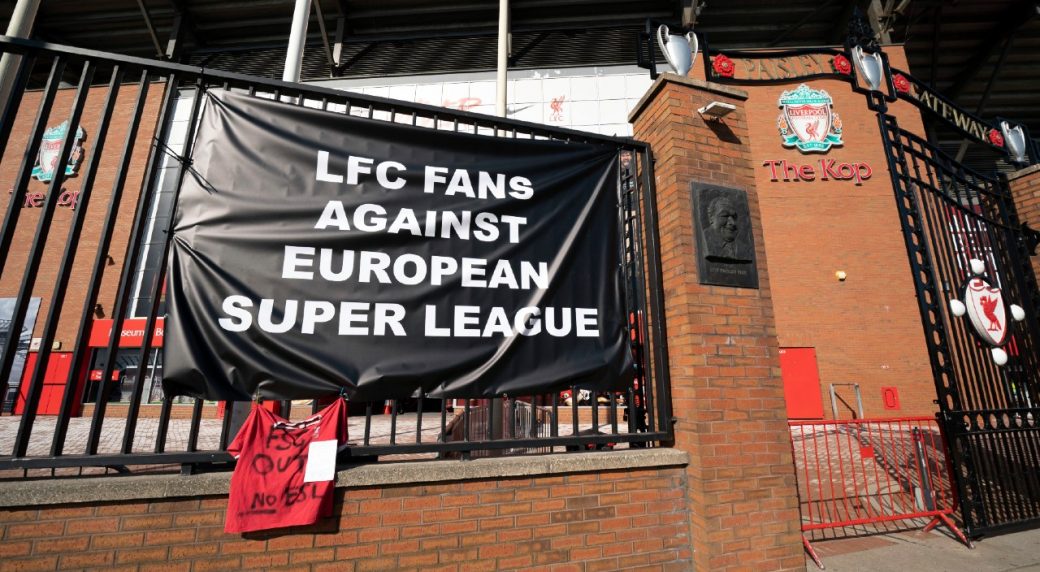 Brazen Super League plans could have ramifications throughout sports world