The #Oilers have placed forward James Neal on waivers.

Neal, who missed the entirety of training camp as well as the Oilers’ first five games of the season due to the NHL’s COVID-19 protocols, made his season debut at the end of January against the Toronto Maple Leafs.

The 33-year-old scored twice and added one assist in nine total games played so far this year.

The Whitby, Ont., native had 19 goals and 31 points in 55 games for the Oilers last season, 12 of those goals coming on the power play. 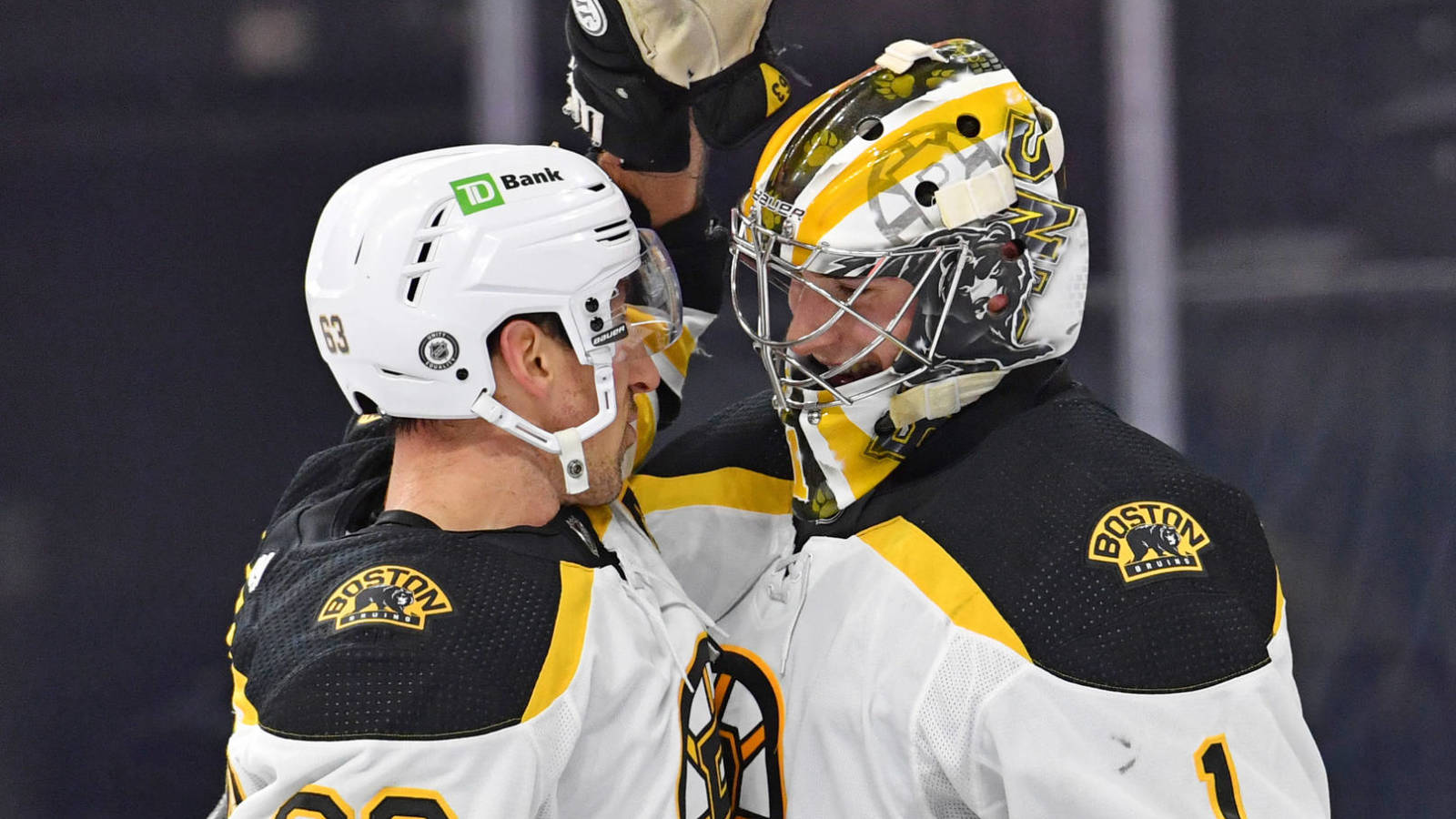 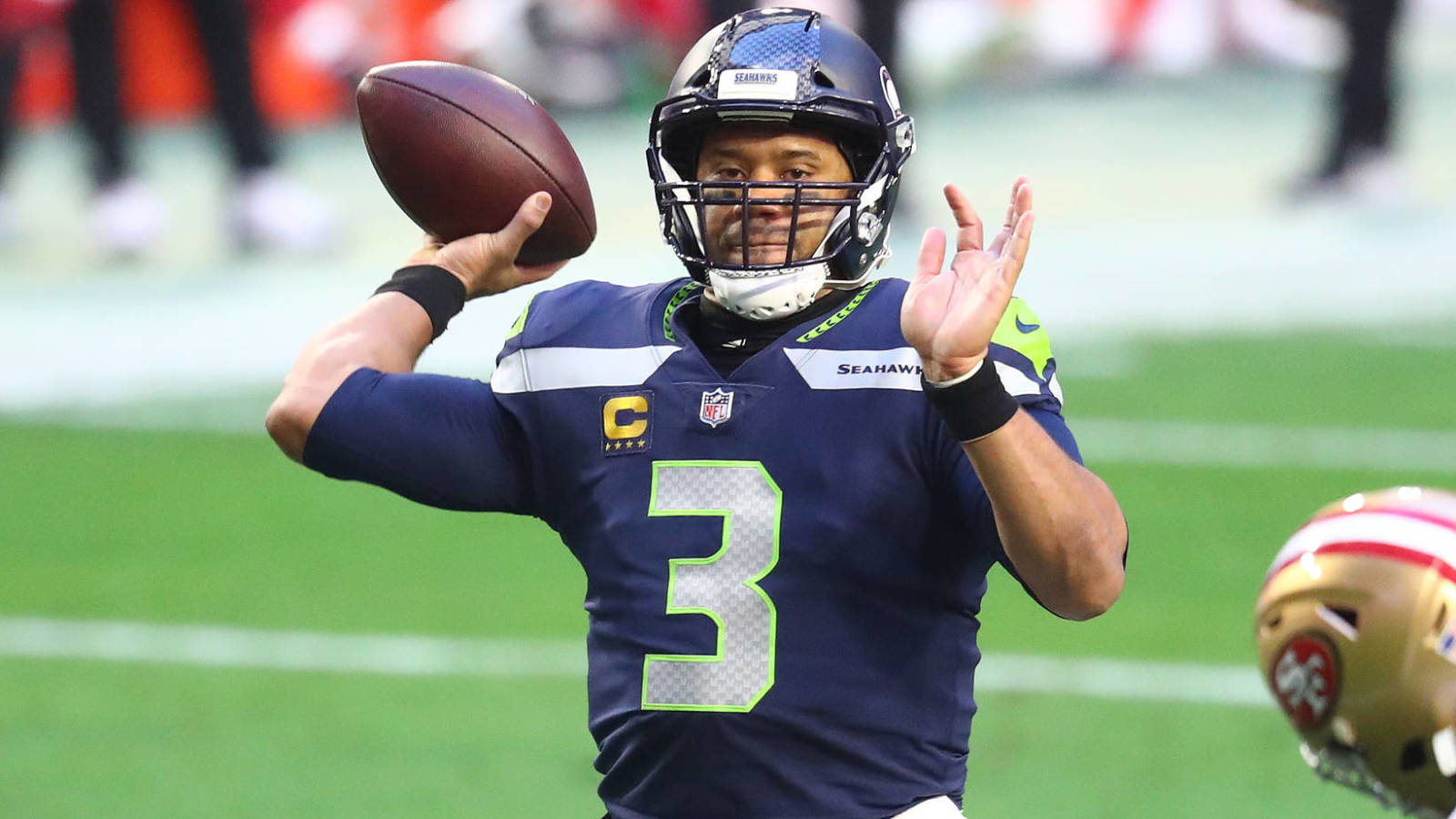 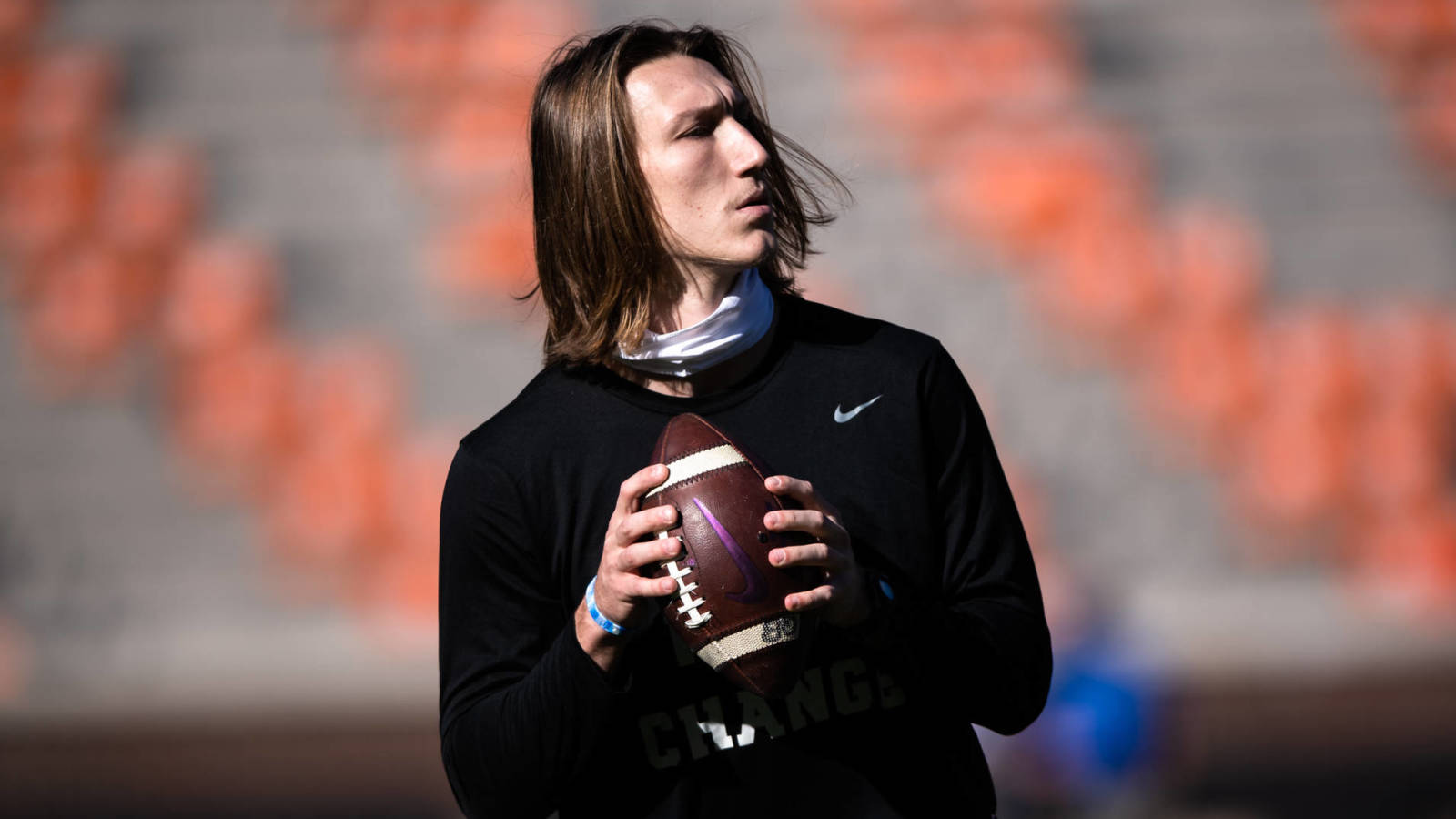