The English Football League (EFL) has expressed disappointment at the temporary halting of a loan payment to Championship clubs by HM Treasury, but is hopeful a solution will be reached.

Teams in the second tier expected a £100m loan through the Bank of England to be paid on Friday to help finish the current season, which continues to be badly affected by the coronavirus pandemic.

However, earlier this week already-agreed terms of the financial bail-out package were changed by the Government, who insisted on pay restrictions for ‘relevant individuals’ to include players, not just board directors and senior executives.

It led to the EFL writing to Championship clubs on Thursday to provide an update on the situation and, while the delay is unwelcome, the overall expectation is the £100m loan will be paid with proactive discussions taking place with the Treasury.

An EFL spokesperson said: “We are extremely disappointed by the developments at this late stage of our discussions and we will continue to strongly negotiate with HM Treasury to secure a solution that meets the requirements of Championship clubs and is consistent with the parameters other industries are being asked to meet.

“There remains a significant amount of debt – including HMRC – being stored up by Championship clubs, caused simply by the inability to generate normal levels of income due to the circumstances created by the pandemic.”

All matches in England continue to be played behind closed doors and, as a result, sides in the second tier, in particular, are losing money every month.

Some clubs have requested an interest-free loan but currently, that would only occur if they accept pay restraints, which is not expected.

Back in December, the Premier League and EFL agreed a bailout package which enabled lower-league clubs to access £250m of funding to help them through the pandemic.

The Premier League provided up to £15m to cover interest costs and arrangements fees on a £200m loan facility for Championship clubs, which was to help meet PAYE liabilities.

PAYE deferrals were extended to March in December but when that expires it could provide a further complication to matters.

While talks continue with the Treasury, alternatives are being drawn up and, although they are at an advanced stage, nothing is finalised yet.

The EFL was ready to pay out to Championship clubs on Friday but this delay comes after details of the Government’s Sport Winter Survival Package were announced this week.

The Women’s Super League and Women’s Championship will get a £2.25m grant which will be used to support essential costs of running the leagues during the coronavirus pandemic.

England Netball and the Vitality Super League will receive a £4.2m grant, which has allowed the 2021 season to already start, in a targeted boost to women’s sport.

As part of the second tranche of the Government’s £300m Sport Winter Survival Package, of which around £250m is in the form of low-interest loans, basketball and badminton will also receive financial help.

With the EFL in a position to make loan payments, there is a feeling football continues to be treated differently to other industries but a solution to suit all parties is expected to be reached.

The PA news agency has contacted HM Treasury for comment. 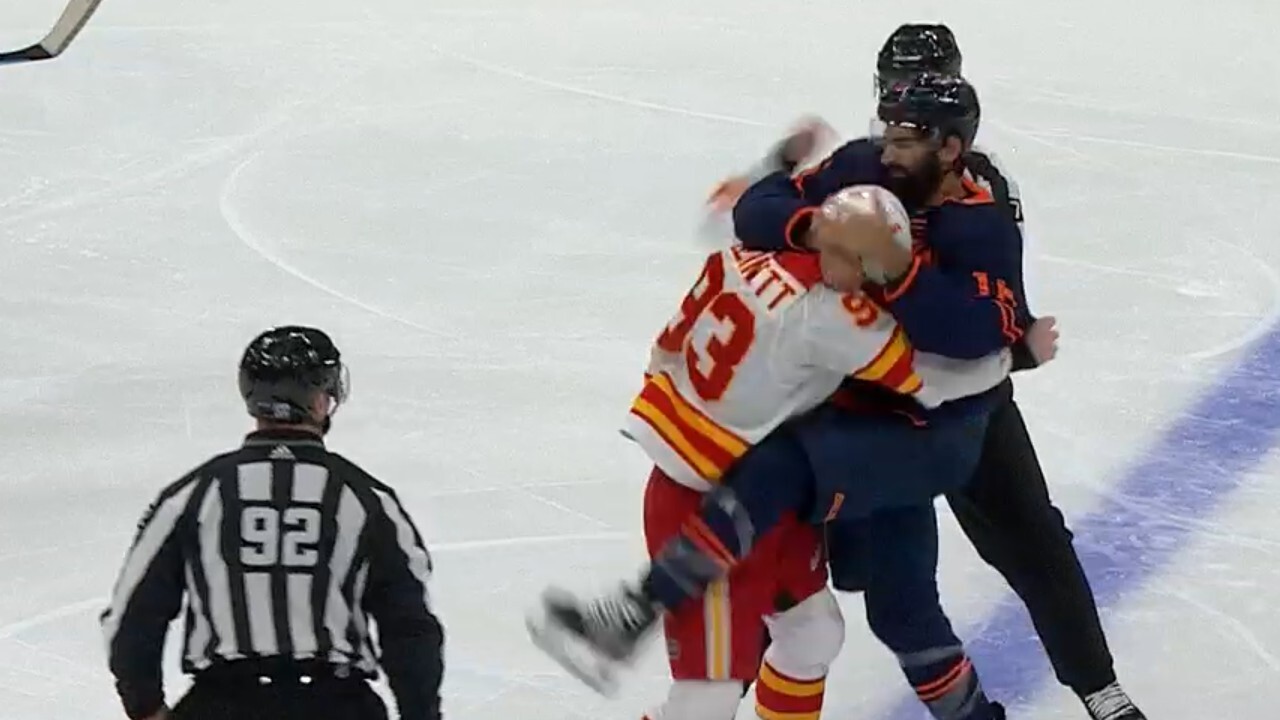 Bennett and Khaira drop the gloves in Battle of Alberta – Sportsnet.ca