Eli Manning refuses to let his brother, Peyton, off the hook after Ole Miss went on the road and scored a victory over Tennessee.

Leading up to the SEC showdown between the Ole Miss Rebels and Tennessee Volunteers, Eli Manning has been quite vocal in calling out his brother, Peyton, on Twitter. Of course, Peyton Manning isn’t on Twitter, so the call-outs have been pretty one-sided.

Before the game, though, Eli made a bet on Twitter that whoever’s alma mater won on Saturday night, the losing brother would have to wear the opposing team’s jersey. (No word on if Peyton actually saw the bet, but still.)

So after the Rebels notched a clutch win that was marred by an unfortunate scene with fans throwing trash onto the field (including throwing golf balls at Lane Kiffin), Eli didn’t forget about the bet. And he made sure to taunt his brother after the win.

Peyt, you will look good in Blue and Red.

Eli Manning and Peyton are the gift that keeps on giving, but it’s a shame that they weren’t on the Ole Miss-Tennessee broadcast.

With Eli’s Twitter banter being as hilarious as it was, it only makes it more unfortunate that ESPN couldn’t work out a deal for a special college football ManningCast.

In case you didn’t know, Eli and Peyton have offered a unique broadcast for the NFL’s Monday Night Football games early in the year and will return for more in the coming weeks. It’s been the best part of the season thus far and fans wanted it to be included in the battle between the schools where each of the Mannings played.

Alas, it didn’t pan out. But that feels more like a missed opportunity than anything else — especially after the calamity that ensued in Knoxville. 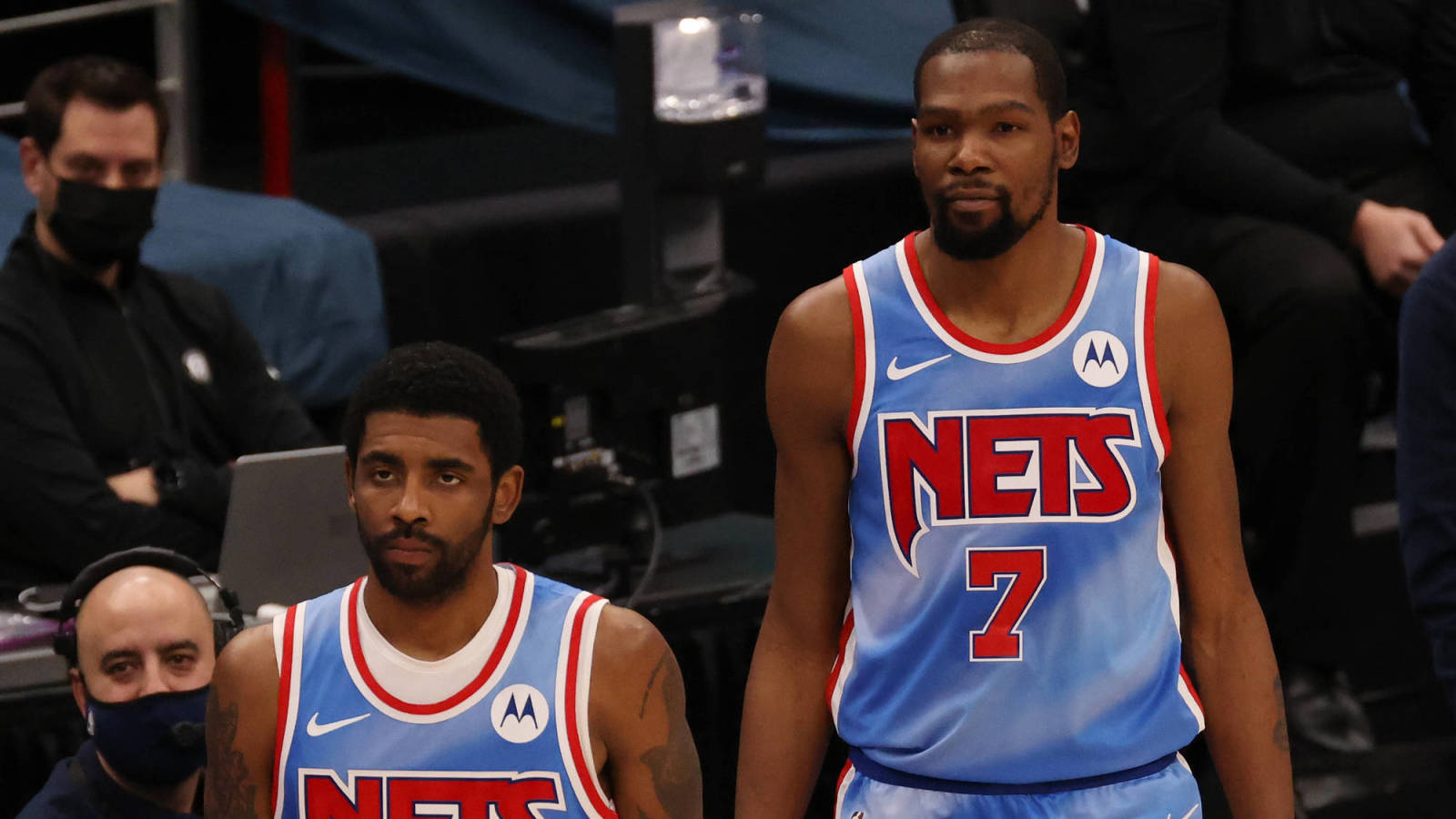 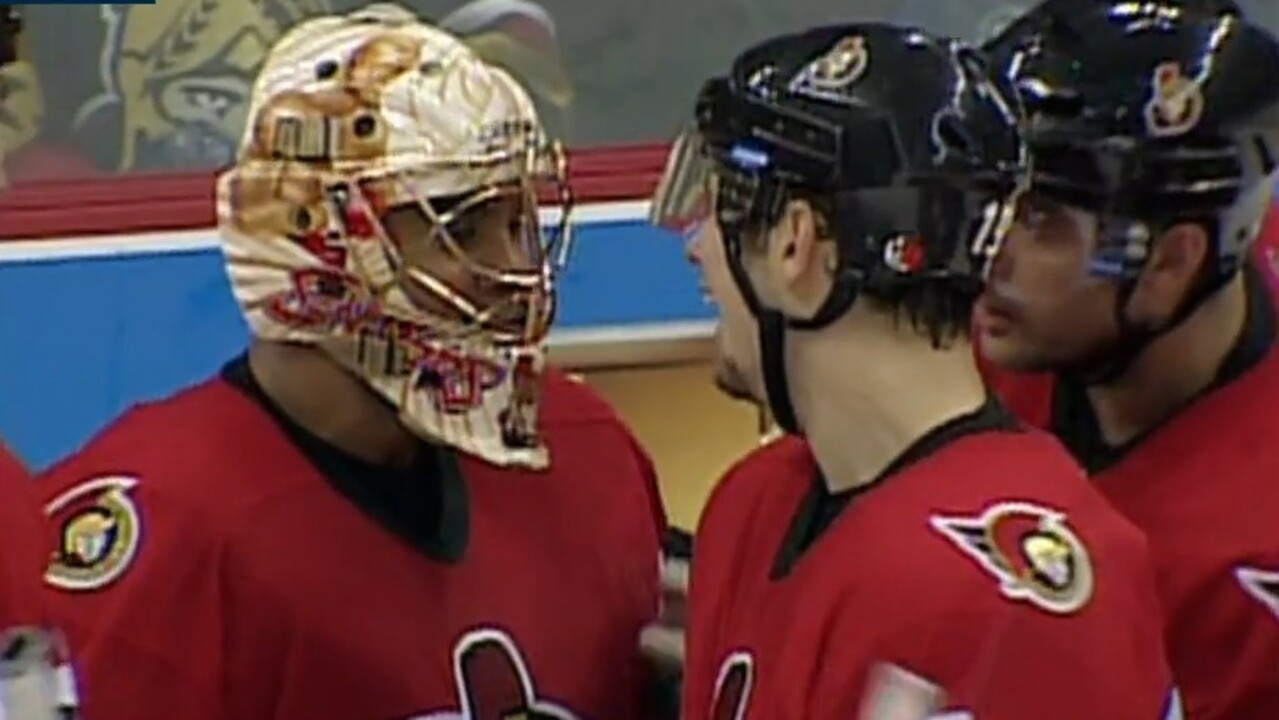